“I can feel death in this room! I feel a presence, a twisted mind sending me thoughts! Perverted, murderous thoughts… Go away! You have killed! And you will kill again!” Are you talking to me? Join your faithful Grue Crew – Doc Rotten, Bill Mulligan, and Jeff Mohr, along with guest host Chad Lab – as they follow the clues delivered by Dario Argento in his giallo tour de force, Deep Red (1975).

Originally titled Profondo Rosso in Italy, also known as The Hatchet Murders in the U.S., Deep Red is written by Bernardino Zapponi and director Dario Argento. Gialli commonly feature a female lead, but in Deep Red, Argento went with a male lead, casting British actor David Hemmings in the role of Marcus Daly, who,from the square below, witnesses a murder taking place in a building window. Daly is drawn into the investigation and as the body count rises, he is aided by Daria Nicolodi as a reporter on the case. Other players include Daly’s friend Carlo (Gabriele Lavia), Carlo’s mother (Clara Calamai), and a very disturbing little girl (Nicoletta Elmi).

This episode’s Grue Crew was split on which version they watched: Bill and Chad Lab saw the American version with over twenty minutes edited from the run time, while Doc and Jeff viewed the full length Italian version. It should go without saying, but here it is anyway: they are all very impressed with Argento’s Deep Red! Some of the giallo tropes present, such as a black-gloved killer, are pointed out by Bill, while Doc highlights Argento trademarks, for instance, the protagonist recalling clues from memory to unveil the killer’s identity. Chad Lab points out the tantalising red herring Argento serves up and on which he then feasted. Jeff loved the way the clues are doled out and how some of the early clues aren’t even recognized as such. Of course, they all love the Goblin soundtrack!

If you haven’t seen Deep Red, see it now! If you have seen it, watch it again! Doc and Jeff recommend the uncut version, but both versions are fine movies! 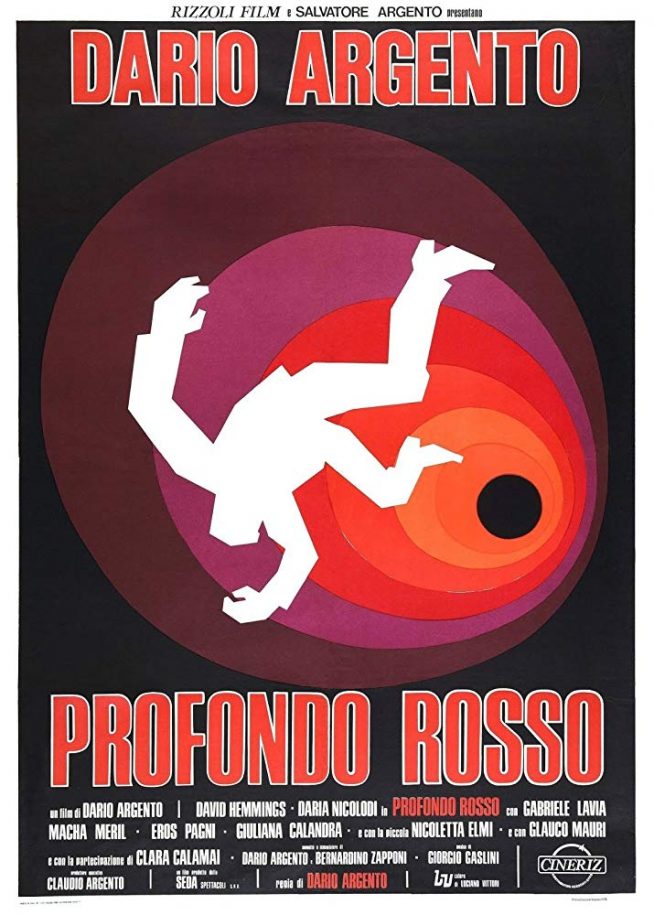 https://traffic.libsyn.com/secure/docrotten/DoH70s-120-BeastMustDie.mp3Podcast: Play in new window | Download (Duration: 59:20 — 27.5MB)Subscribe: RSS“One of our guests is a werewolf, I know it.” Maybe they need a “werewolf break” to figure it […]