Doc Rotten and The Black Saint continue their examination of the horror films of the Seventies with David Cronenberg’s The Brood featuring Oliver Reed, Samantha Eggar and Art Hindle. The director injects a ton of personal subtext into the script causing The Black Saint to believe Cronenberg may be exorcising some personal demons with The Brood. The film, while containing its signature shock ending, is a sign of the kind of films Cronenberg would dive into in the Eighties with Scanners, Videodrome and The Fly. Doc and The Black Saint take a look at an early entry into the body horror subgenre.

Decades of Horror 1970s is a monthly podcast taking a look back at the genre films that shaped the co-hosts’ love for horror films at an early age. The Black Saint and Doc Rotten re-examine films from the most diverse and bizarre decade of horror in the genre’s history, from the decline of Hammer Horror films to the rise of summer blockbusters to exploitations films and grindhouse. Carpenter, Cronenberg, Landis, Hooper, Scott, Coscarelli, Romero, Fulci and Argento are only a few of the great directors that would rise to fame from 1970 to 1979.

We want to hear from you, our valued listeners:  leave us a message or leave a comment on the site or email the Decades of Horror 1970s podcast hosts at theblacksaint@decadesofhorro.com or docrotten@decadesofhorror.com. 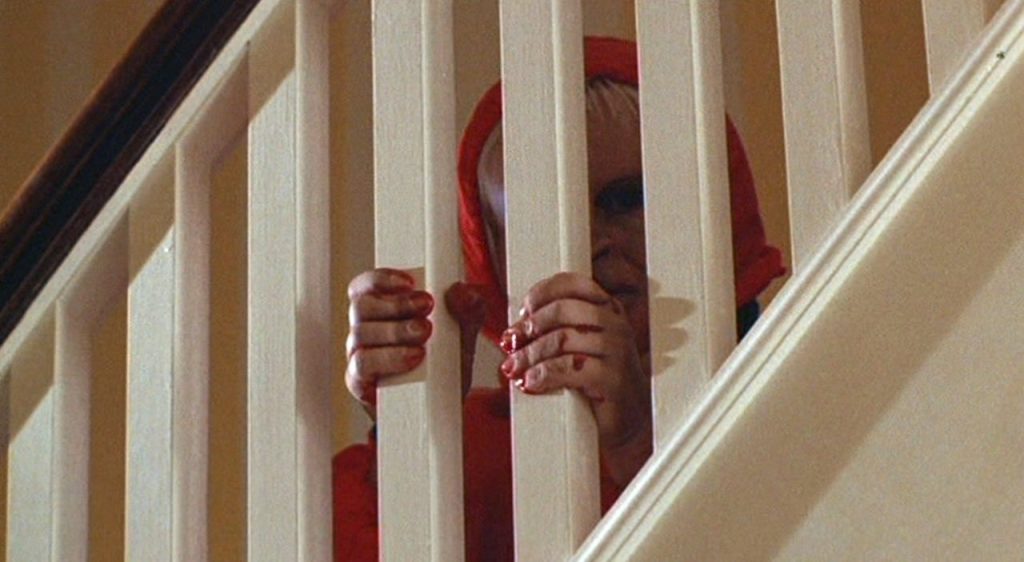 https://traffic.libsyn.com/secure/docrotten/DoHTCE-116-TheValleyOfGwangi-2022010.mp3Podcast (dohclassic): Play in new window | Download (Duration: 1:10:11 — 32.4MB)Subscribe: RSS“It is as I foretold. Gwangi has killed Carlos, just as he killed his brother Miguel. In a […]