“Something unspeakable has come home.” Not only is it unspeakable, but it has already died once. Doc Rotten is still on hiatus, diligently working on the next issues of the Gruesome Magazine quarterly print and electronic editions. In the interim, your regular host, Jeff Mohr, is joined by the capable and knowledgeable Bill Mulligan, film director, and Chad Hunt, comic book artist/writer and co-host of Decades of Horror: The Classic Era podcast. Join them as they follow the members of a family wracked by the effects of the Vietnam War in Deathdream.

The second of director Bob Clark’s three horror films, Deathdream (aka Dead of Night) is sandwiched neatly between Children Shouldn’t Play with Dead Things (Decades of Horror 1970s – Episode 12) and Black Christmas (Decades of Horror 1970s – Episode 34). Written by Alan Ormsby, the film tells the story of Andy (Richard Backus), a Vietnam War veteran who is killed-in-action and yet returns home the same day his family gets the news of his death. Though the death notice is not a mistake,  Andy’s parents (John Marley and Lynn Carlin) and sister (Anya Ormsby) assume it is, and celebrate his homecoming. As his physical condition deteriorates and his behavior gets more and more bizarre, Andy’s father brings the local doctor (Henderson Forsythe) home to take a look at his son. As the film progresses, Andy’s decay increases and the body count rises.

The foundation of Deathdream’s story is planted firmly in W. W. Jacobs’ 1902 short story, “The Monkey’s Paw.” In other words, be careful what you wish for! The story might also be seen as an allegory delving into the additional trauma experienced by returning Vietnam War veterans, stigmatized by society and struggling with PTSD, and the effect that trauma has on their family and friends.

Tom Savini partners with Alan Ormsby to provide the film’s effective, low budget makeup effects. Andy’s progressive decay is successfully depicted as he moves from seemingly normal to a rapidly decaying corpse. Deathdream is not a fun watch.This episode’s Grue Crew give the film a unanimous thumbs up with the following caveat: The filmmakers successfully tell a very depressing story. Deathdream is not a fun watch. 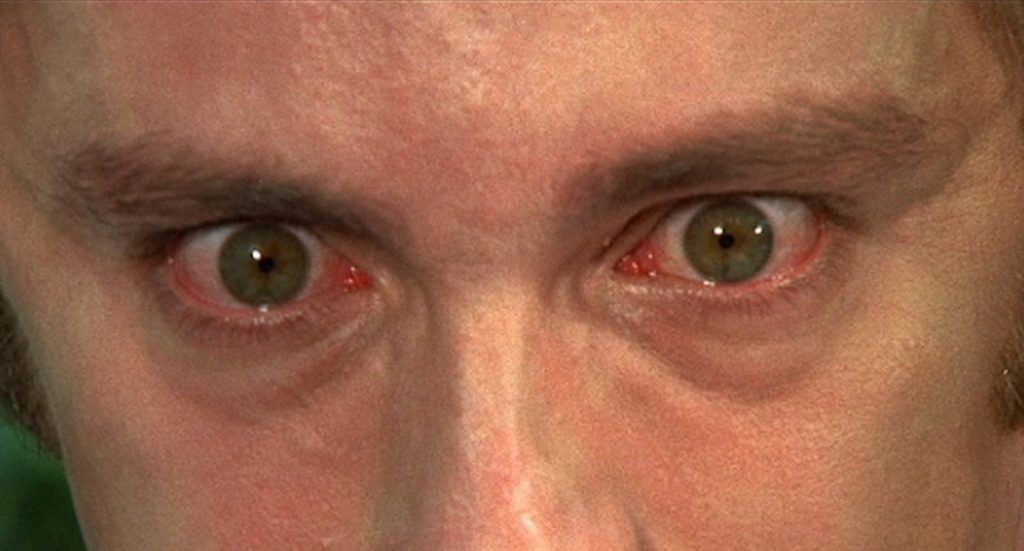 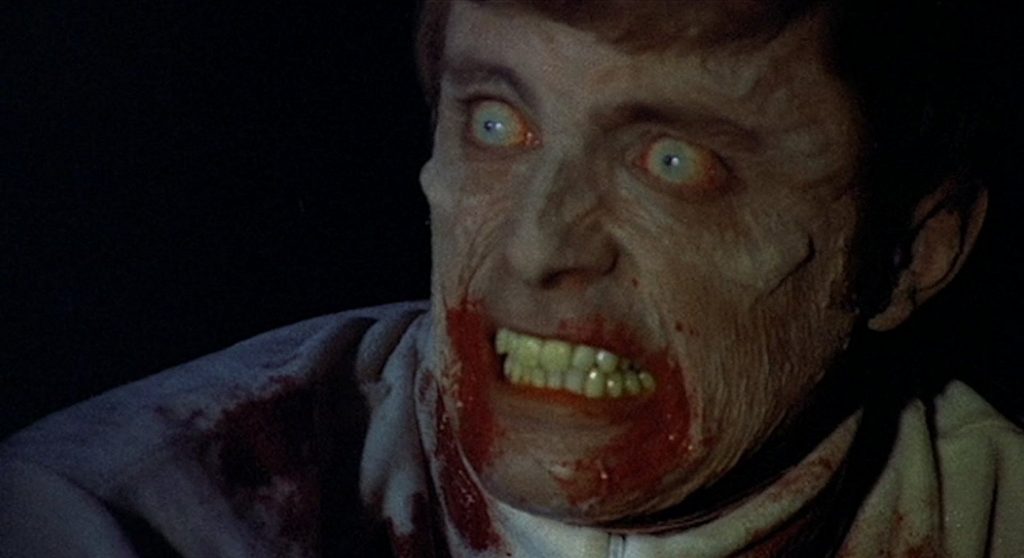 http://traffic.libsyn.com/docrotten/DOH_70s_Eps011-TheDevilsRain.mp3Podcast: Play in new window | Download (Duration: 1:09:15 — 31.8MB)Subscribe: RSS“Who calls me from out of the Pit?” The tag line exclaims one Ernest Borgnine’s best lines as Jonathan […]