“Just room for one inside, sir.” Hearing this, you might be relieved to discover there’s still room to accomodate you. On the other hand, if the speaker is a hearse driver, it would send chills up your spine. Join your ever faithful Grue Crew for this episode – Chad Hunt, Jeff Mohr and special guest Whitney Modesta Collazo – as they manage to avoid riding in a hearse, but still get caught in the neverending story framing the legendary British horror portmanteau, Dead of Night (1945)

Dead of Night, though not the first horror anthology film, set the standard for the anthologies that were to proliferate in the 1960s and 1970s. Also not the first ventriloquist and his dummy horror film, the influence of The Ventriloquist’s Dummy can be seen in media from an episode of The Twilight Zone (1962) to Magic (1978) and to Dead Silence (2007).

This episode’s Grue Crew were completely won over by Dead of Night and universally thought The Ventriloquist’s Dummy was their favorite piece. They each thought the framing sequence was ingenious and might well be their favorite of those used in all horror anthologies.

We plan to release a new episode every other week. The next episode in our very flexible schedule is Alfred Hitchcock’s The Birds (1963), selected by Chad Hunt. 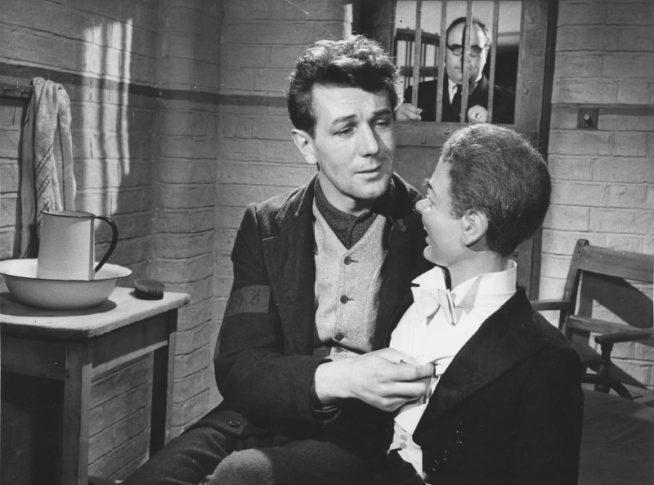 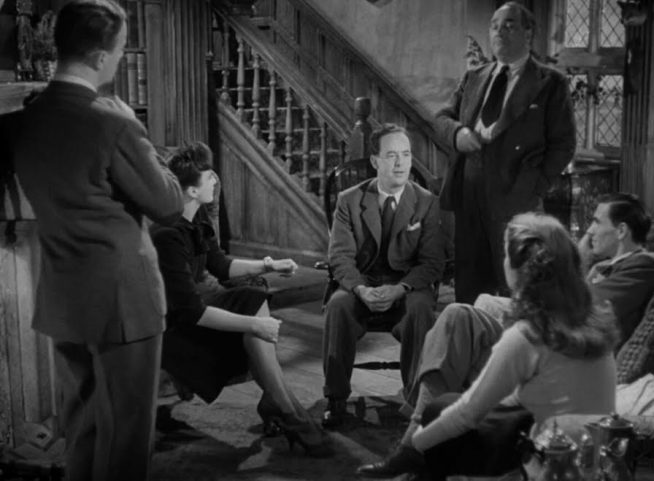 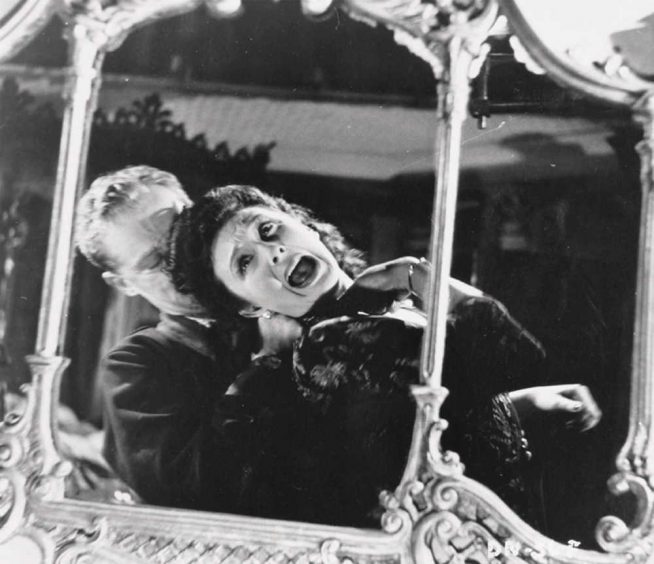 http://traffic.libsyn.com/docrotten/DOH_70s_Eps004_TheWickerMan.mp3Podcast: Play in new window | Download (Duration: 1:03:03 — 28.9MB)Subscribe: RSSConsidered a horror classic by many genre historians, The Wicker Man (1973) is the film for this episode. Featuring […]