“I kick ass for the Lord!” Father McGruder (Stuart Devenie) kicks some zombie ass in the defining example of ‘divine intervention.’ Peter Jackson’s cult classic Dead Alive  (or  Braindead  for international audiences)  has been a mainstay of the zombie genre for 25 years. The zany horror/comedy takes the example of Sam Raimi and builds layer upon layer of creative creature effects &  gallons upon gallons of gore. His early splatstick style might not have gotten him Academy level prestige, but it made Jackson a key figure in the evolution of zombie cinema. Now, armed with a lawnmower and a tarp, Thomas and his co-hosts are out to get to the meat of what makes  Dead Alive  endure for as long as it has.

Set in 1957 New Zealand, Lionel Cosgrove (Timothy Balme) is a momma’s boy, under the strict thumb of his mother Vera (Elizabeth Moody). He looks after her enormous house and does her every whim, without a single bit of time for himself. Even when Lionel tries to take the lovely local market girl Pequita (Diana PeÃ±alver) out on a date to the local zoo, she has to tag along. Unfortunately, this zoo trip turns dire as a rabid Sumatran Rat Monkey from the monkey exhibit bites Vera and catch a zombie virus that slowly degenerates her condition. Lionel tries to keep her upright, only for her  to crave human flesh. Even after her funeral, Vera’s lust for carnage ravages this small New Zealand town, which Lionel tries to keep contained in his house as he keeps a nurse, a greaser punk and a preacher who have been bitten and transformed by his mother in the basement. This comedy of errors escalates further as Lionel’s misogynistic  idiot Uncle Les (Ian Watkin) blackmails him into his mother’s inheritance and celebrates with a party at the house. What could possibly go wrong?

Thomas is joined by returning guests Sam Brutuxan and Christopher G. Moore to discuss this early example of Peter Jackson’s extensive ambition. The variety of zombie creatures, endlessly creative camera tricks  and stunning displays of gore mastery still impress to this day, showing off the extensive world building and incredibly detailed madness that would be needed to  bring Middle Earth to the big screen less than a decade later. The trio praise  Dead Alive  for its ability to be an homage to everything from King Kong to  Evil Dead, while at the same time carving a new path towards cult fame. They revel in all their favorite zombie character, from the zombie baby Lionel throttles with to Void the greaser’s personified gastrointestinal tract. It’s a love fest all around, with Christopher clamoring it as his favorite zombie film of all time. 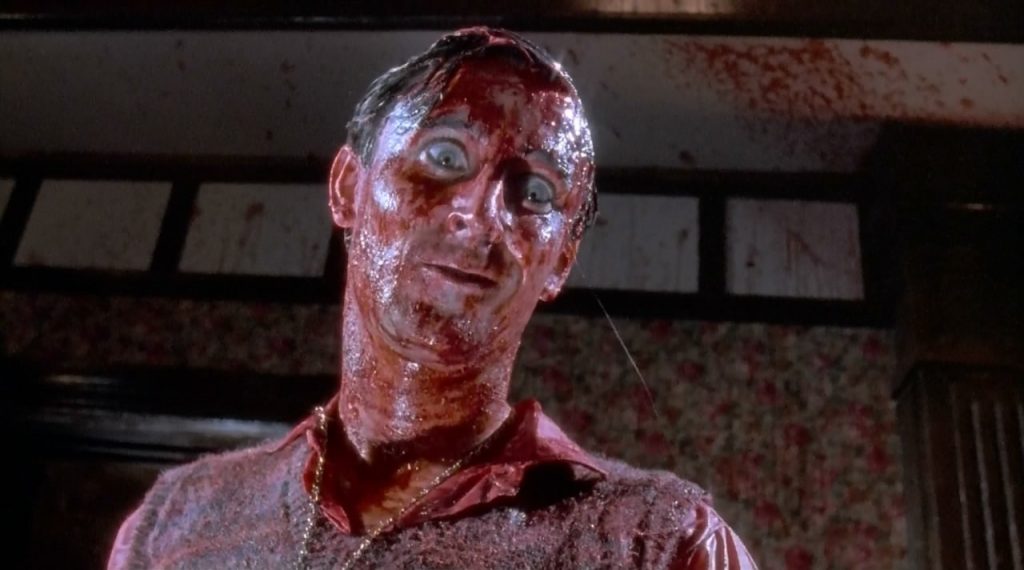 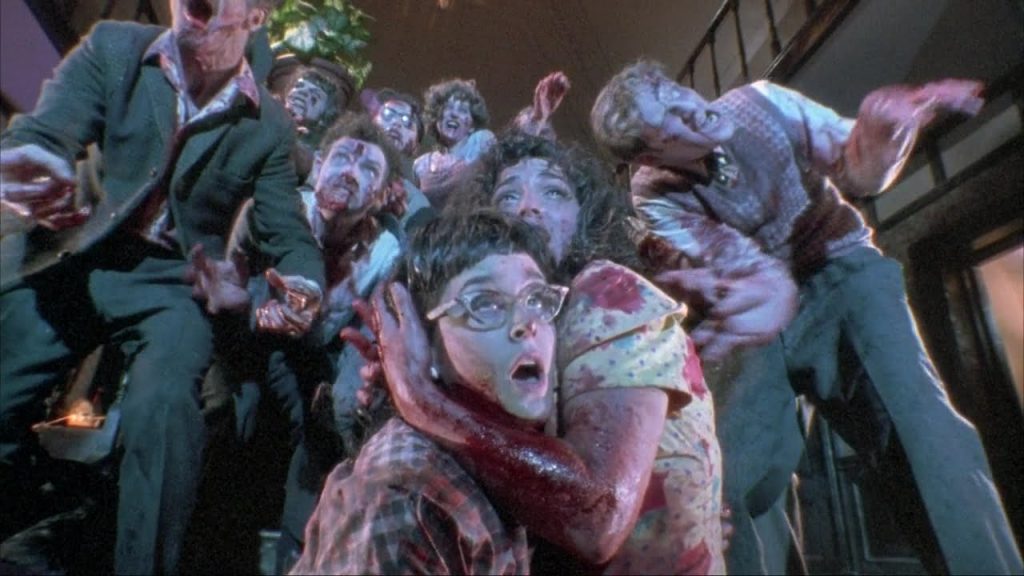 Spider Baby or, the Maddest Story Ever Told (1967) – Episode 82 – Decades of Horror: The Classic Era