“For centuries they were hunted for bounty, fun and food… now it’s their turn” – the tagline for Day of the Animals  only hints at the madness hidden just below the surface of William Girdler’s often overlooked Nature Runs Amok classic. The film features Christopher George, Lynda Day George and Richard Jaeckel in lead roles with Leslie Nielsen stealing the film with his terrific supporting performance. The Black Saint and Doc Rotten tackle another groovy horror film from the 1970s.

On a lark, Doc stumbled across Day of the Animals on the Shudder horror movie streaming site. After watching the film from director William Girdler, a quick text to The Black Saint placed the film at the topic of this week’s Decades of Horror. The evidence was clear, it was time to discuss this late entry into the Nature Runs Amok craze of the Seventies with its large cast of characters, bizarre kills, a PSA approach to the depletion of the ozone layer and Leslie Nielsen. The Black Saint instantly agreed and episode 38 was in the can just like that.

As a huge fan of William Girdler, proclaiming The Manitou as his favorite horror film, The Black Saint has a lot to say about Day of the Animals. The film is nested between Grizzly and The Manitou in Girdler’s filmography. Often mistaken as a sequel to Grizzly, the film stands on its own with great performances, a direct fast-paced plot and heavy use of real animals as the antagonists. That is until Leslie Nielson’s character looses his flipping mind. Catch Andrew (The Fury) Stephens and Susan (Jaws) Blacklinie in supporting roles and be amazed at the awesome screen presence of Michael Ansara. Ha! Day of the Animals is a real treat as Doc Rotten and The Black Saint dive into what makes the film so special. This is episode 38! 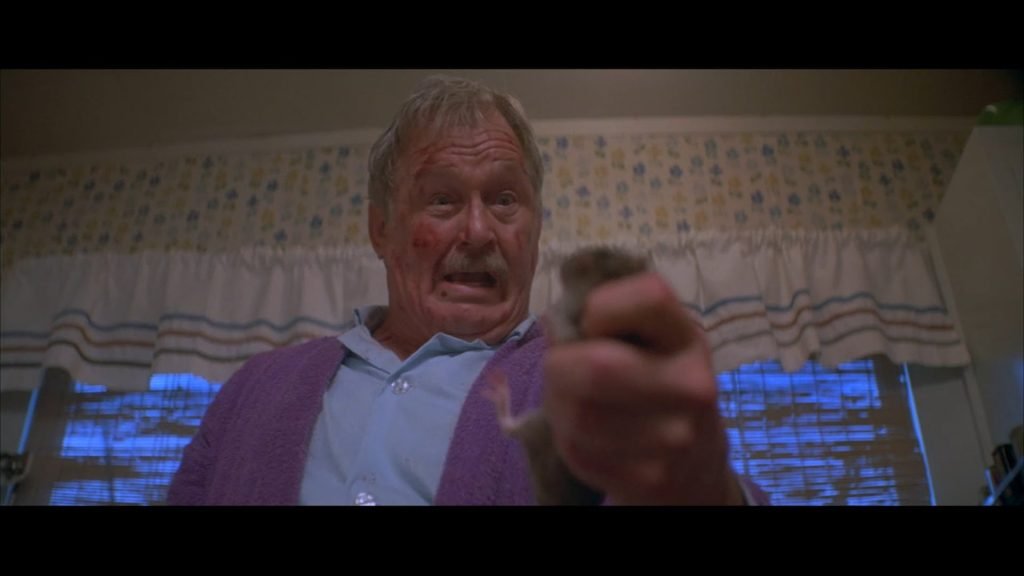 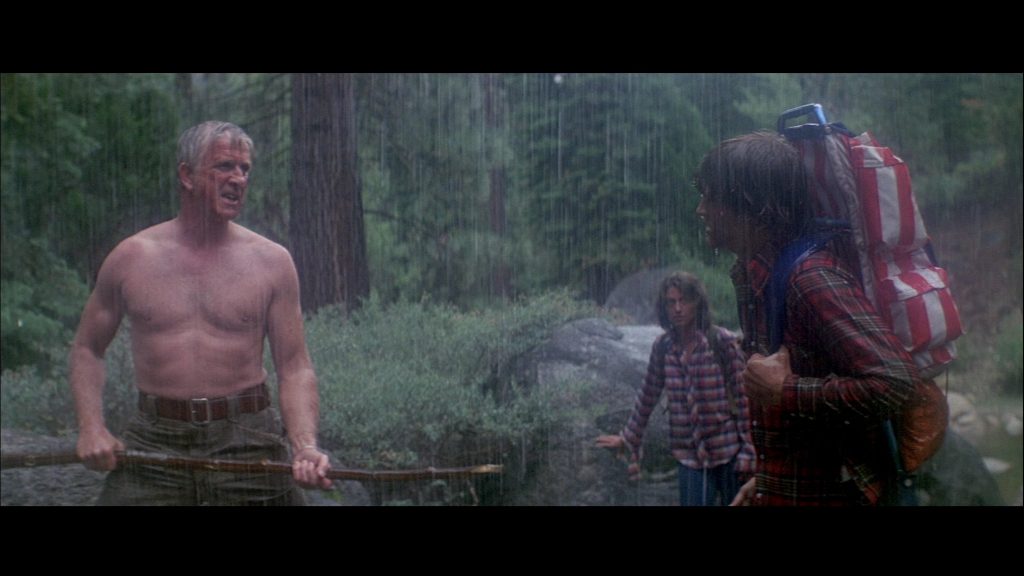 http://traffic.libsyn.com/docrotten/DOH_70s_Eps028_FoodoftheGods.mp3Podcast: Play in new window | Download (Duration: 58:06 — 26.6MB)Subscribe: RSS“Welcome to the Bottom of the Food Chain!” – the tagline for the cult classic, so-bad-it-is-good, AIP  horror film […]

Annabelle  (2014) scares up some solid box office but struggles to gain ample praise from the HNR grue-crew. The film dives into the back story of the creepy-as-all-get-out doll from […]