“Don’t fuck with me cock-knocker.” George Stark (Timothy Hutton) has a way with words. Much like his doppelganger Thad Beaumont (also Hutton). It’s a game of duality in  The Dark Half, a film about a pseudonym brought to life. As well as addiction, paranoia, and fame. Did we mention this is based on a Stephen King book? Bet you would never have guessed. There are plenty of allusions to King’s work and time as an alcoholic writer adapted from the book. However, the question really is how the late George A. Romero adapted the material. Is it on the lighter half of that spectrum… or the darker one?

Dark Half  is clearly very autobiographical for author Stephen King. A man known for his horror writing. Even under a pseudonym of Richard Bachmann, the man was legendary. But evidently, there’s a dark side with riding under such a name. One that rears it’s ugly head with Thad Beaumont and his alter ego George Stark clash over. Thad just wants to write to support his family without interruption. While George is a crazed lunatic out to use the killings to raise up his name. It’s a battle of wills and madness as people show up dead and Thad is a suspect because… he’s blackmailed by someone trying to reveal his pseudonym? What kind of stupid premise is this?

A premise the 90s crew are ready to go over. Joining Thomas for  The Dark Half  are Adam Thomas, Dave Dreher and for the first time Joey Fittos! The three discuss everything to do with  The Dark Half as well as half a dozen other movies we trail off about. Adam praises George A. Romero for his competent direction. Dave and Adam have issues with how this adapts aspects of the book. Joey realizes that this isn’t a TV movie. Thomas just praises it for not being  Bruiser. It’s a rather flighty discussion that at least reveals one thing: the truth of Theodor Geisel’s secret blackmail scandal! 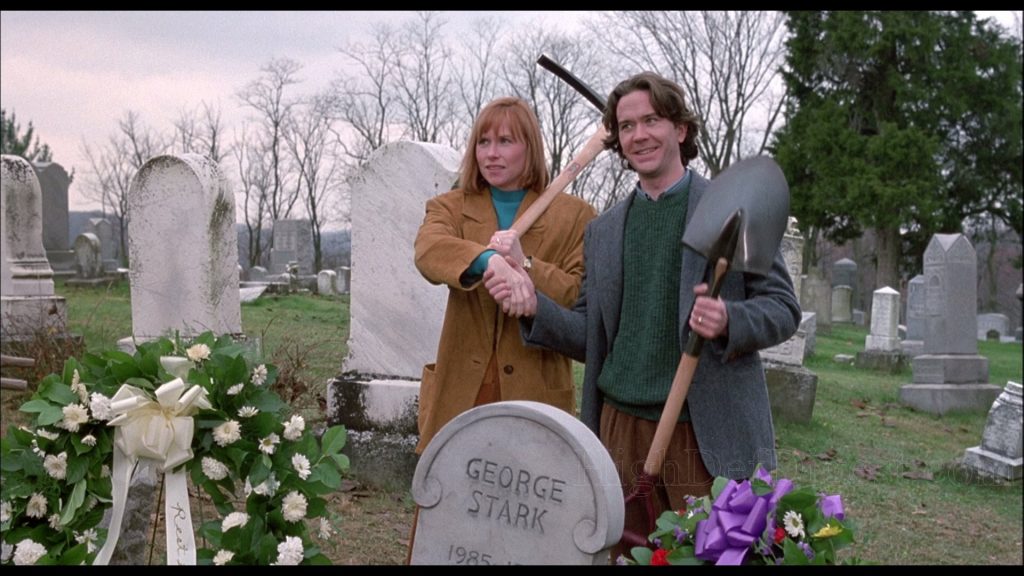 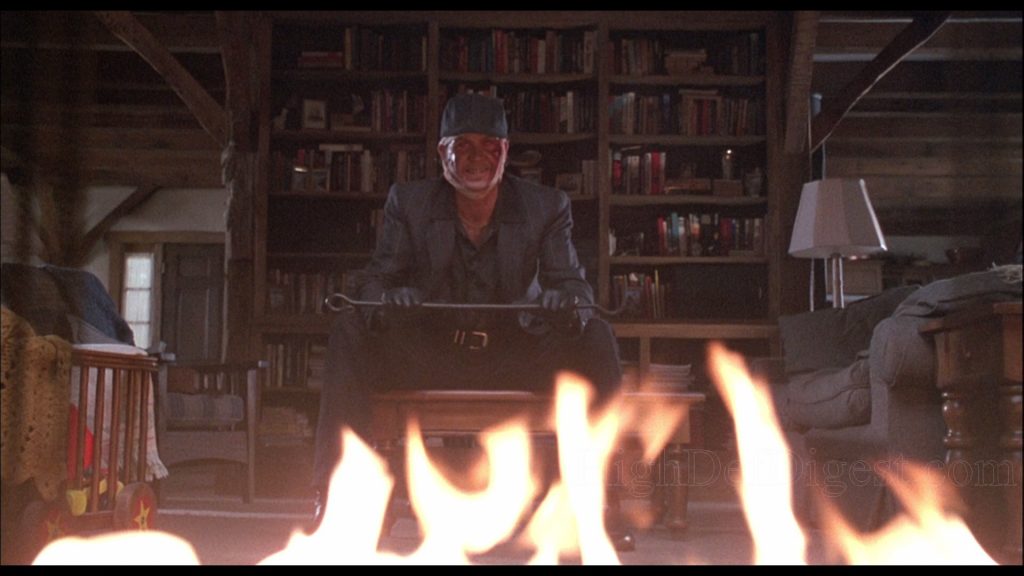 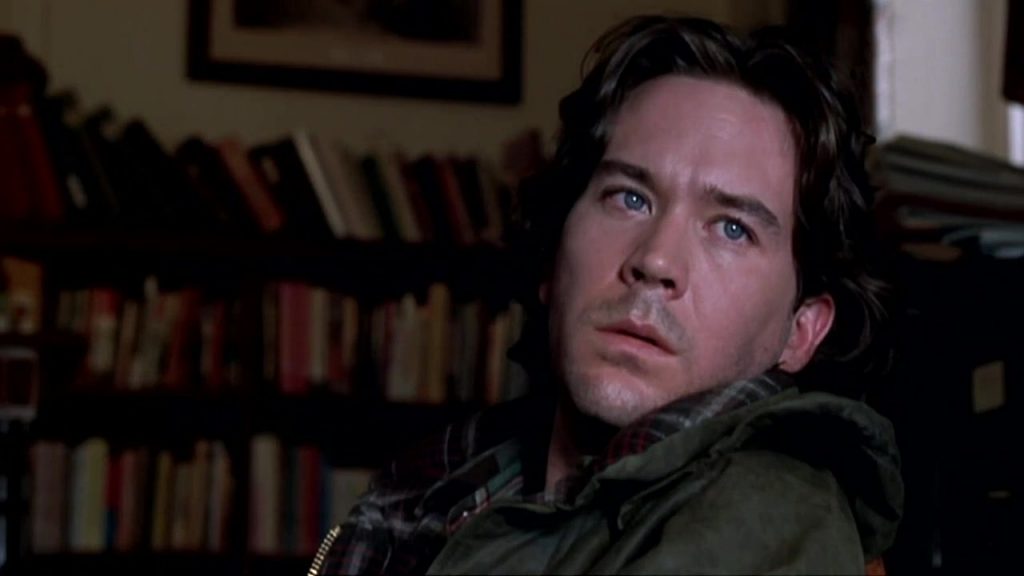