“I’ve harmed nobody, just robbed a few graves!” Right! What’s the harm in that? Especially if your name is Baron Frankenstein. Join this episode’s Grue Crew – Chad Hunt, Joseph Perry, and Jeff Mohr – as they celebrate the podcast’s first anniversary by taking on The Curse of Frankenstein (1957). It’s an episode of firsts. Besides their first anniversary, it’s their first Hammer film, first Peter Cushing film, and first Christopher Lee film. Well, it’s about time!

Decades of Horror: The Classic Era
Episode 26 — The Curse of Frankenstein (1957)

Directed by Terence Fisher and written by Jimmy Sangster, both Hammer regulars, The Curse of Frankenstein is Hammer’s first outright gothic horror film and their first color film. With Peter Cushing as Dr. Victor Frankenstein and Christopher Lee as the Monster, co-starring for the first time, the die was set for many future Hammer film collaborations between the two. The cast is rounded out with Robert Urquhart as Paul Krempe, Victor’s mentor and partner; Hazel Court as Victor’s cousin and fiance, Elizabeth; Valerie Gaunt as Justine, the maid who is also having an affair with Victor; and Paul Hardtmuth as Professor Bernstein and the donor of the monster’s brain.

Under threat of lawsuit from Universal, the filmmakers made numerous changes to the classic story. The monster in  The Curse of Frankenstein  bears no resemblance to the Jack Pierce makeup Boris Karloff wears in Frankenstein (1931). Another major change depicts the Baron as a completely unsympathetic character, masterfully played by Cushing.

Jeff is surprised that Victor is engaged to his cousin, but admits social mores might have been a bit different in the nineteenth century.  Chad is genuinely angry with Victor’s total lack of moral character and how little regard he gives the other characters. Joseph points out how shocking the color and blood must have been in 1957. All three of them are wowed with the acting in The Curse of Frankenstein, especially that of Christopher Lee and Peter Cushing.

On the anniversary of their first episode, the Decades of Horror: The Classic Era Grue Crew take time to stress how thankful they are for their listeners and for Doc Rotten allowing them the freedom to do the podcast and for providing the structure to talk about what they love: horror films from the beginning of film through 1969.

They finish the episode by reading a listener comment from Saltyessentials about Episode 24 – Invasion of the Body Snatchers (1956).

We plan to release a new episode every other week. The next episode in our very flexible schedule is The Blood Beast Terror (1968), selected and hosted by Joseph Perry. 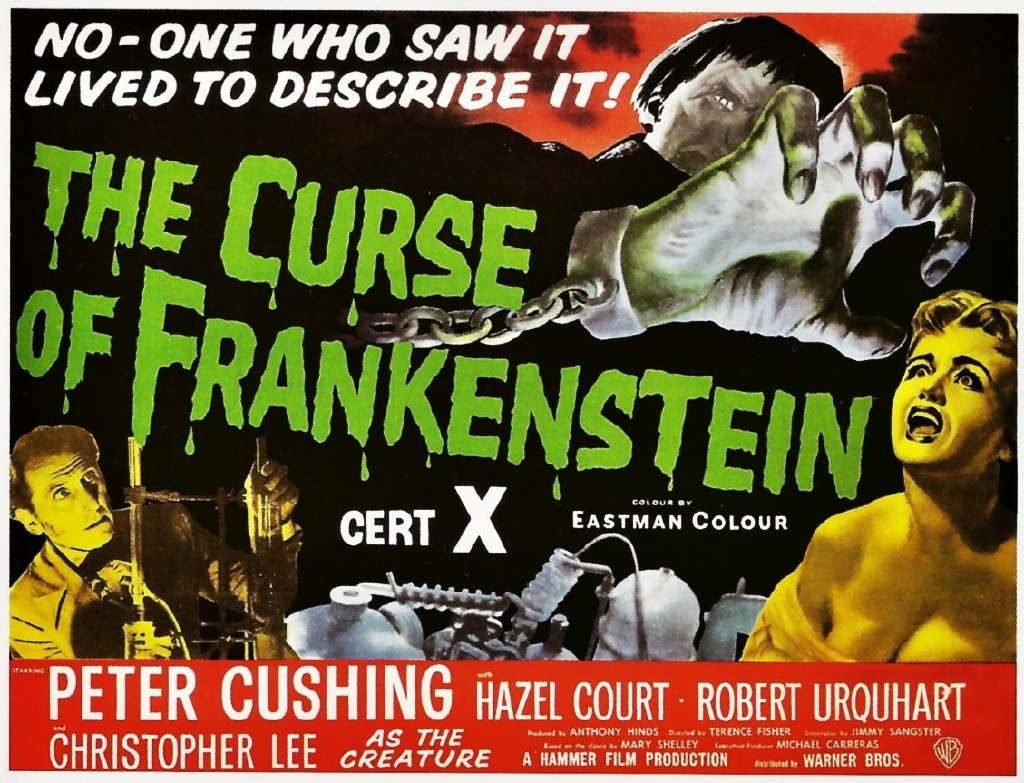 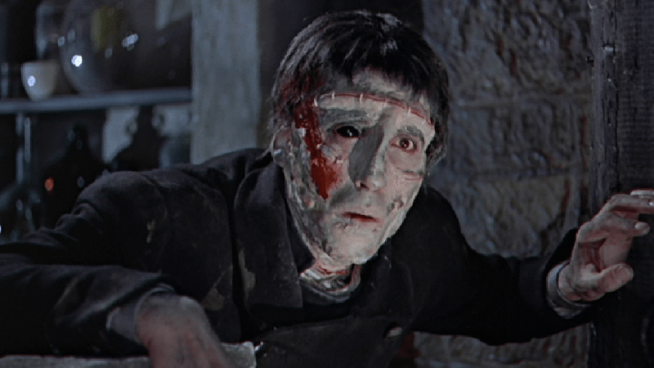 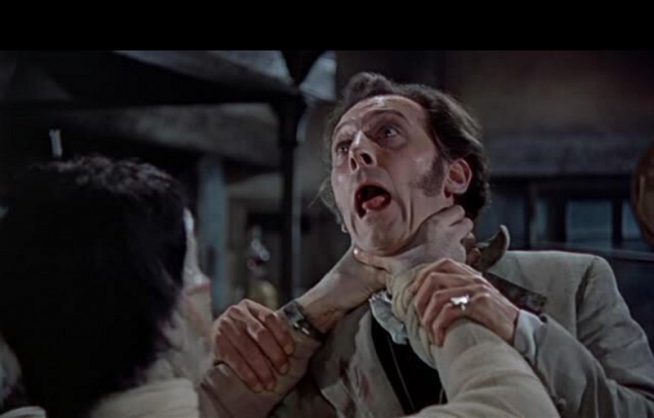 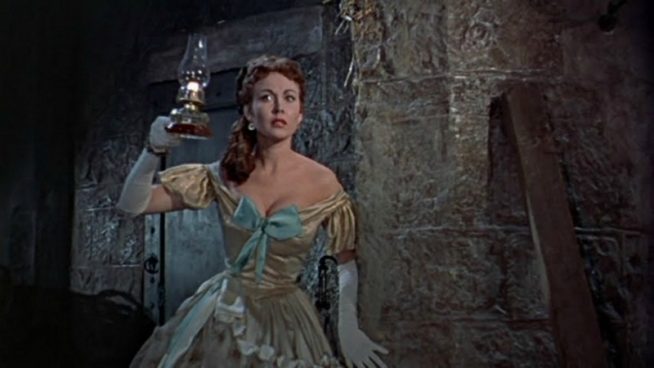 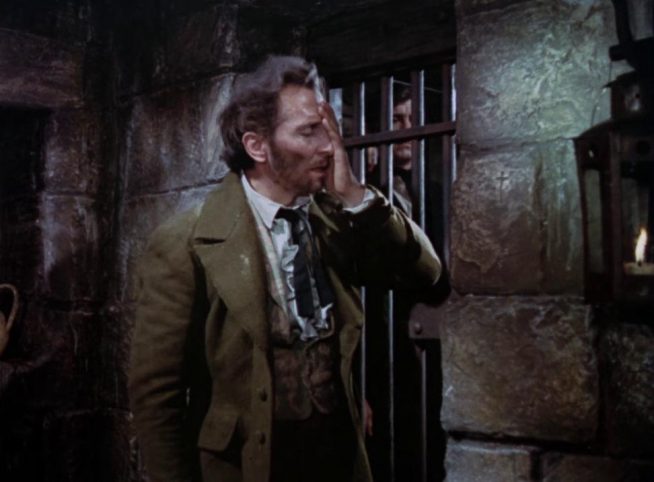 https://traffic.libsyn.com/docrotten/DoH70s-168-SantoAndBlueDemonVsDracul.mp3Podcast: Play in new window | Download (Duration: 54:40 — 25.3MB)Subscribe: RSS“She is a sad romantic woman. She will fall in love with me. Then I will sacrifice her on […]