“Unfortunately, in the state of society, as it exists today, we are not permitted to experiment on human beings. Normal human beings.” – Christopher Lee’s  line in  The Creeping Flesh  (1973) sets up the odd tone of the film. Let the fun begin! The Black Saint and Doc Rotten tackle another groovy horror film from the 1970s.  Joining the grue-crew is  Gruesome Magazine contributor and the  host of Decades of Horror The Classic Era Jeff Mohr. Rounding out the co-hosts this episode is Chad Hunt, Jeff’s frequent co-conspirator on the Classic Era, joining the usual crew to discuss another awesome collaboration between horror icons Christopher Lee and Peter Cushing.

Anytime we get to cover a Peter Cushing and Christopher Lee film, Doc is happy as a clam. The Creeping Flesh, despite its many flaws, lands in the win column for the good doctor. Jeff is equally delighted with the film, as is Chad regardless of his reservations. The Black Saint, however, is not thrilled with The Creeping Flesh one bit. He often challenges the group to back up their love for this oddball film. It isn’t easy. The film has wonky pacing, illogical character decisions, bizarre side storylines that distract from the main tale, and not nearly enough of the title character. The Grew-Crew fear that many horror fans will side with The Black Saint on this one unless they are a Peter Cushing and Christopher Lee completist.

From time to time The Creeping Flesh scores with great acting from the two horror icons and typical high standards with costuming and set design. The creature’s skeleton is quite marvelous as well, large and fascinating. The creeping flesh element of the film – however brief – is a highlight. And while actress Lorna  Heilbron scores with Jeff Mohr her character’s motivations for the final act come under question from the Grue-Crew. And, as often stated, whenever Peter Cushing and Christopher Lee share the screen, the film becomes immediately more entertaining. And, for those who love their Hammer Films, The Creeping Flesh comes complete with a brief, but welcomed, appearance from the one-and-only Michael Ripper. There’s always that! 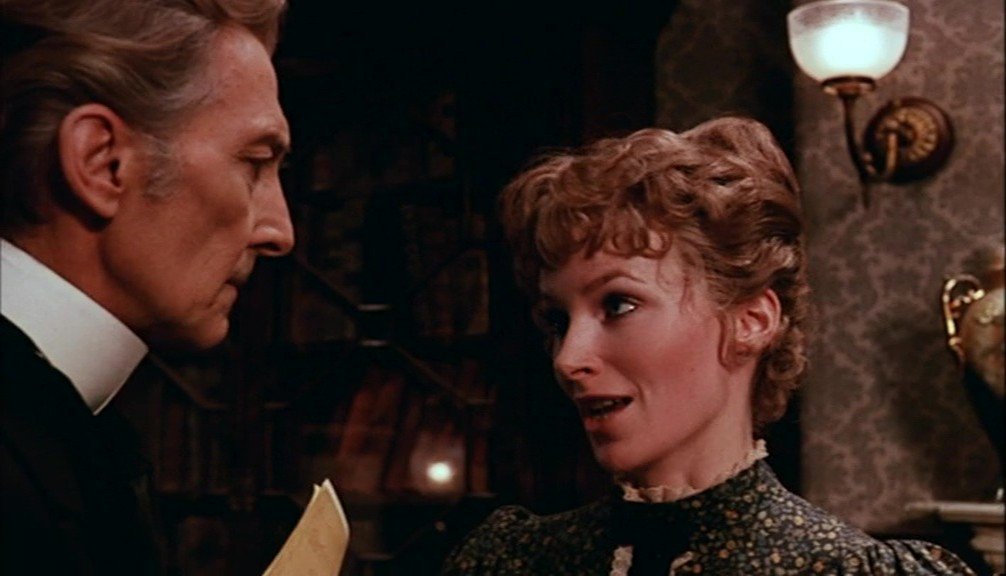 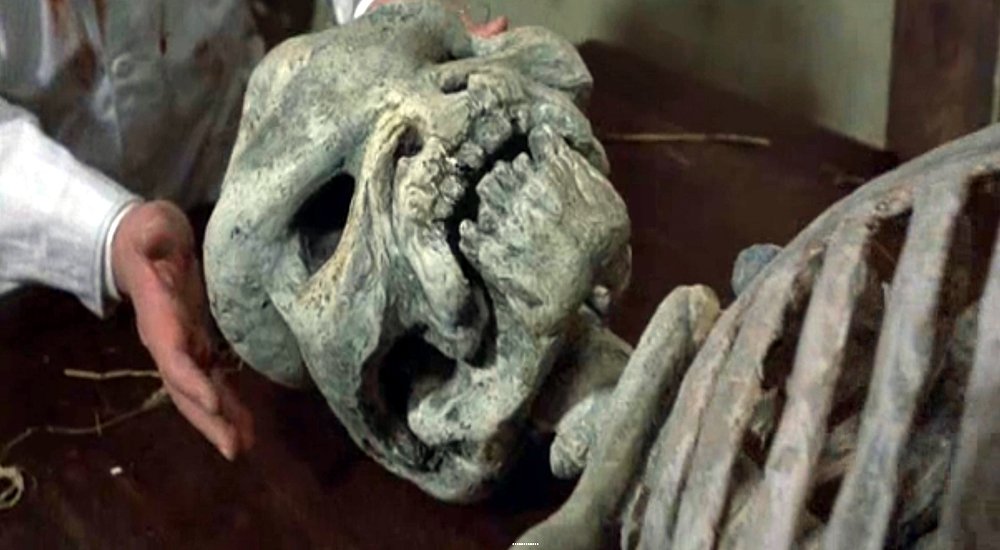 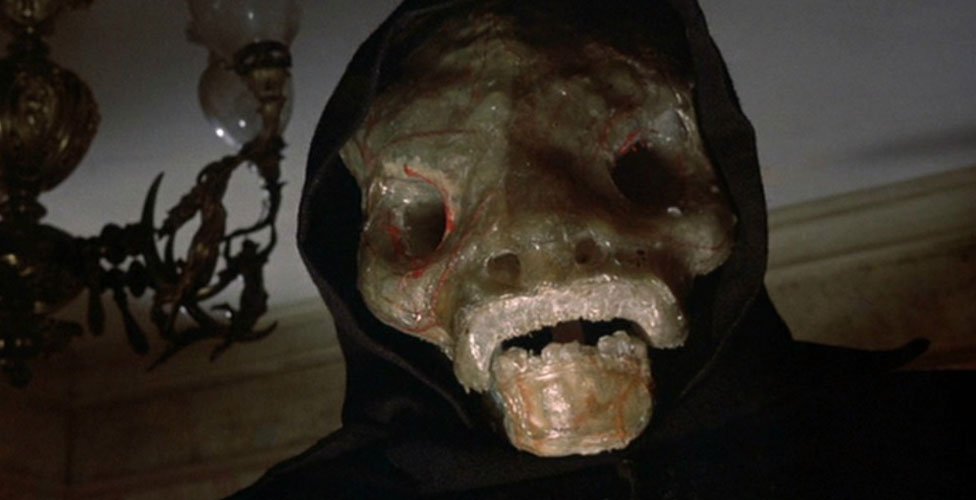 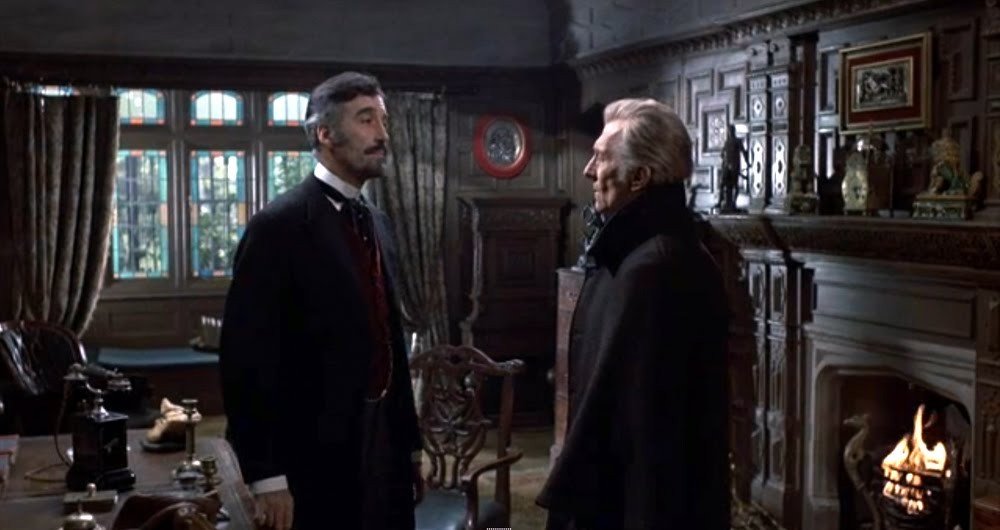 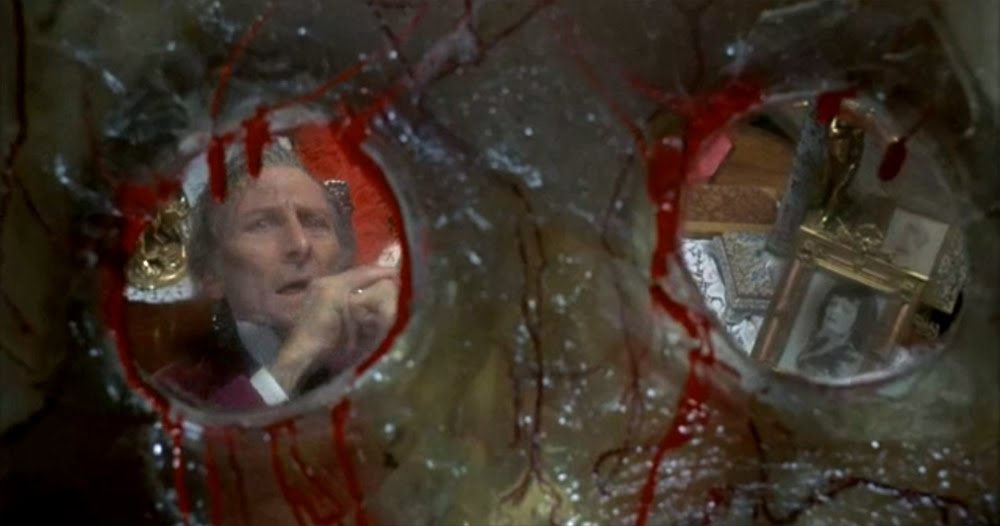 http://traffic.libsyn.com/docrotten/DOH_70s_Eps038_DayoftheAnimals.mp3Podcast: Play in new window | Download (Duration: 1:06:30 — 30.5MB)Subscribe: RSS“For centuries they were hunted for bounty, fun and food… now it’s their turn” – the tagline for Day […]