“We didn’t come here to fight monsters! We’re not equipped for it!” Join the Decades of Horror: The Classic Era’s Grue-Crew – Chad Hunt, Erin Miskell, Jeff Mohr, and Joseph Perry – as we take a deep dive (and we do mean DEEP!) into the legendary Black Lagoon and talk of all things Creature. Chad Hunt picked this one  – it’s one of his “favorite movies of all-time”  – so listen as he leads us on our expedition into the Amazonian jungle in search of the Creature from the Black Lagoon. The erudite Erin Miskell was under the weather for this one, but we sallied forth aboard the Rita and motored into dangerous waters without her, foolhardy as that may seem.

Decades of Horror: The Classic Era
Episode 3 — Creature from the Black Lagoon (1954)

All three of us first experienced Creature from the Black Lagoon on television via our local creature features and fell in love at first sight, but that didn’t stop us from being surprised at what we learned about it.

The film features the Gill-Man, the last of the Universal Studios Classic Monsters, as played by Ricou Browning and Ben Chapman. Why do they need two actors to play the Gill-Man? And is the Creature designed and built by Bud Westmore with assistance from Millicent Patrick or is it the other way around?

The quintessential cast for a 1950s science fiction / horror film – Julie Adams, Richard Carlson, Richard Denning, Whit Bissell, and Antonio Moreno – plays a team of scientists in search of the source of a fossilized, clawed hand they found up river. They travel aboard the Rita, whose captain is played by the inimitable Nestor Paiva with over 300 acting credits to his name. wonders why anyone would want to fish for rocks.

So many questions and so little time. Share 70 minutes of your time with us and find out: 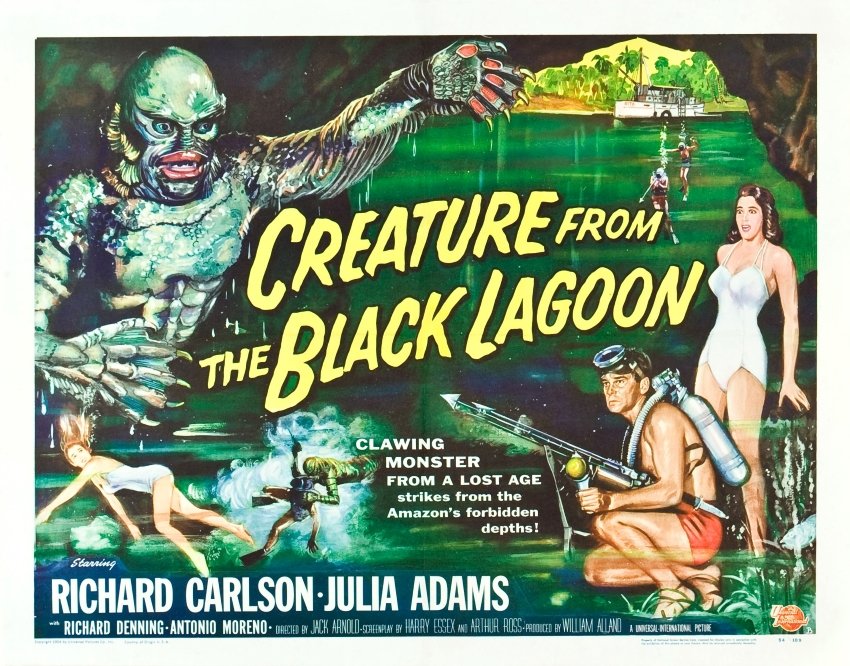 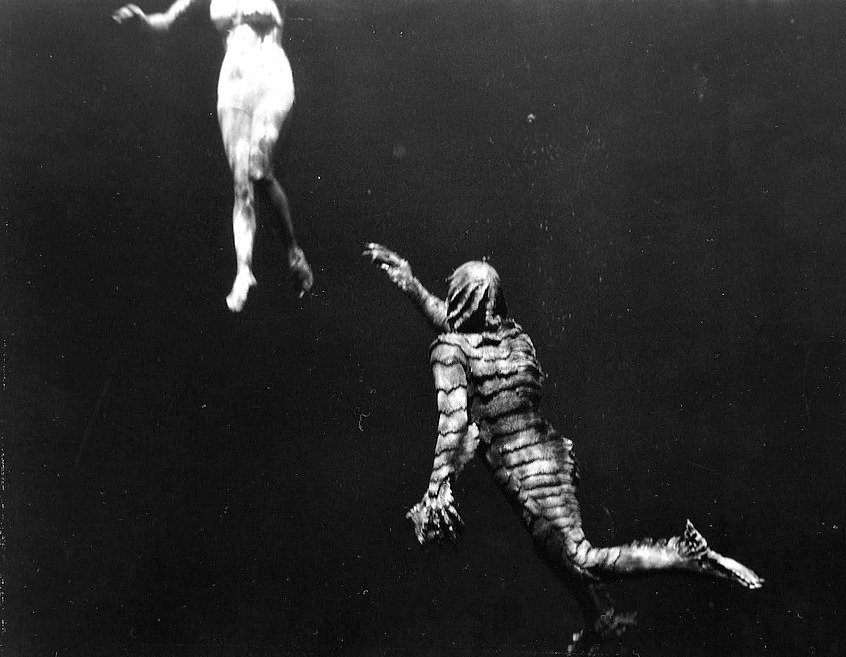 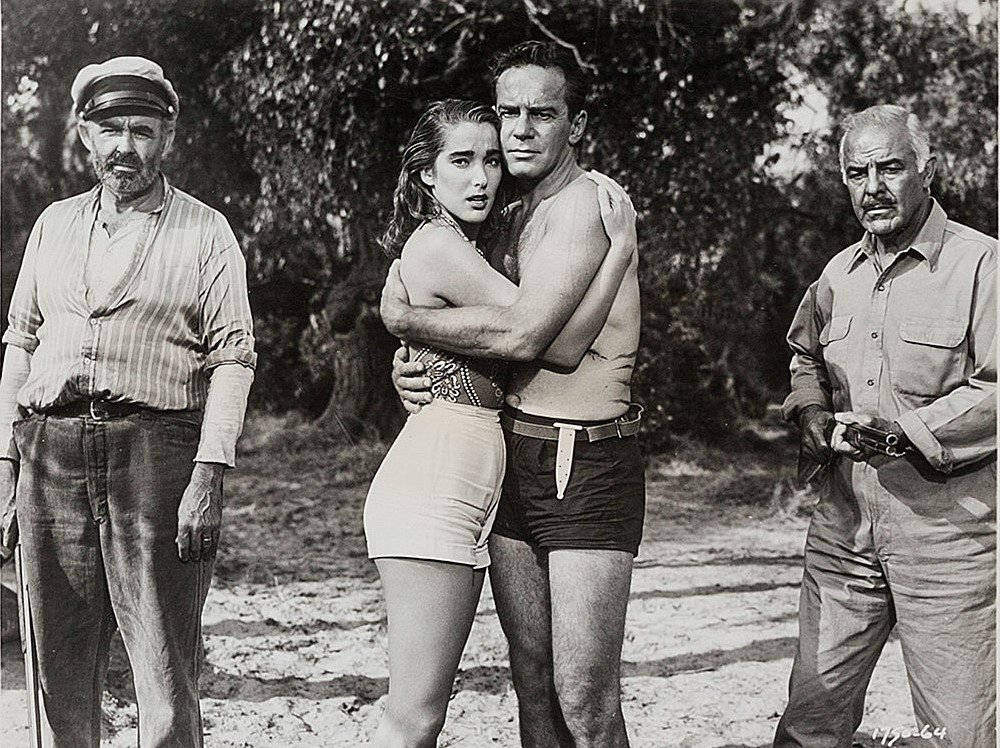 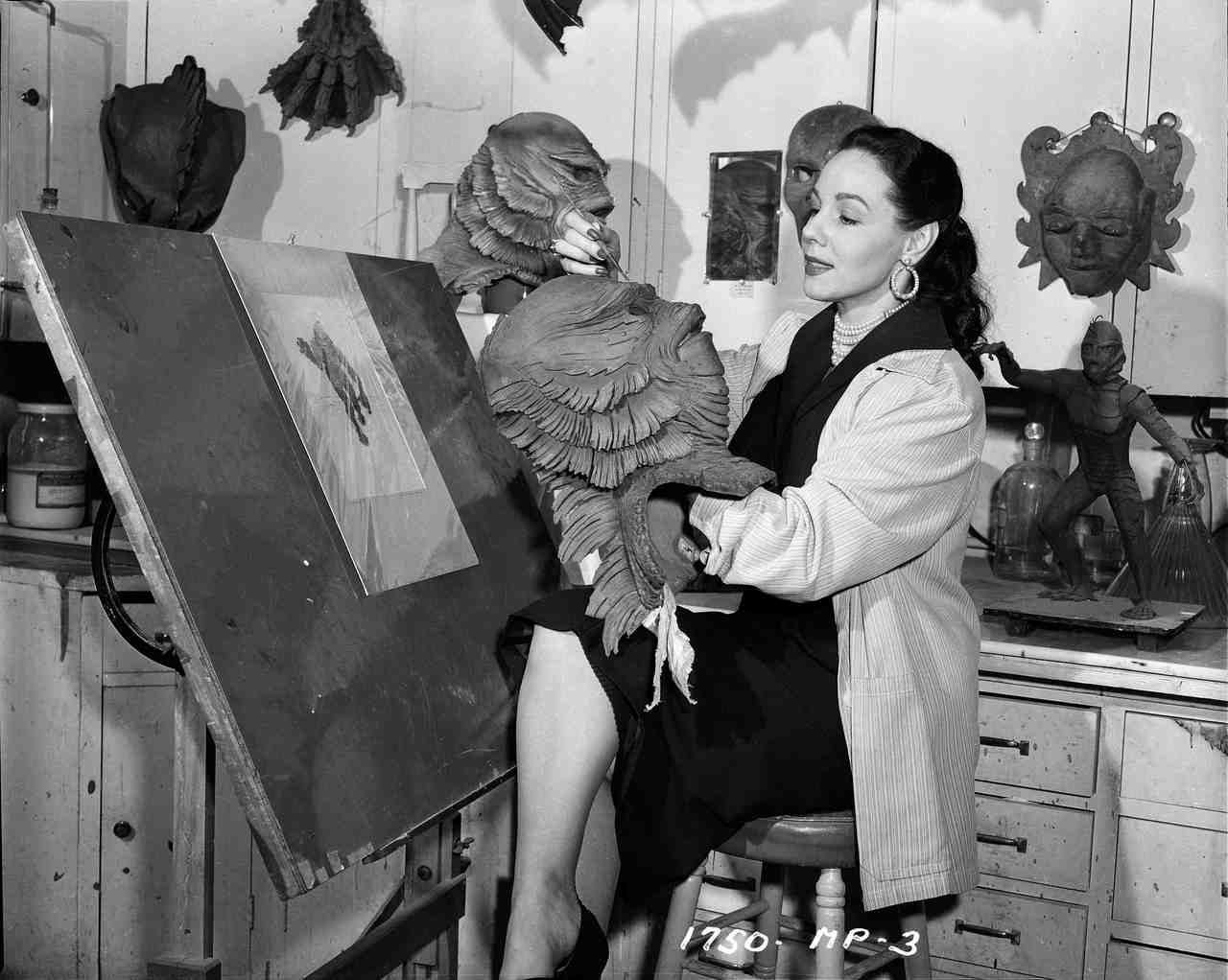 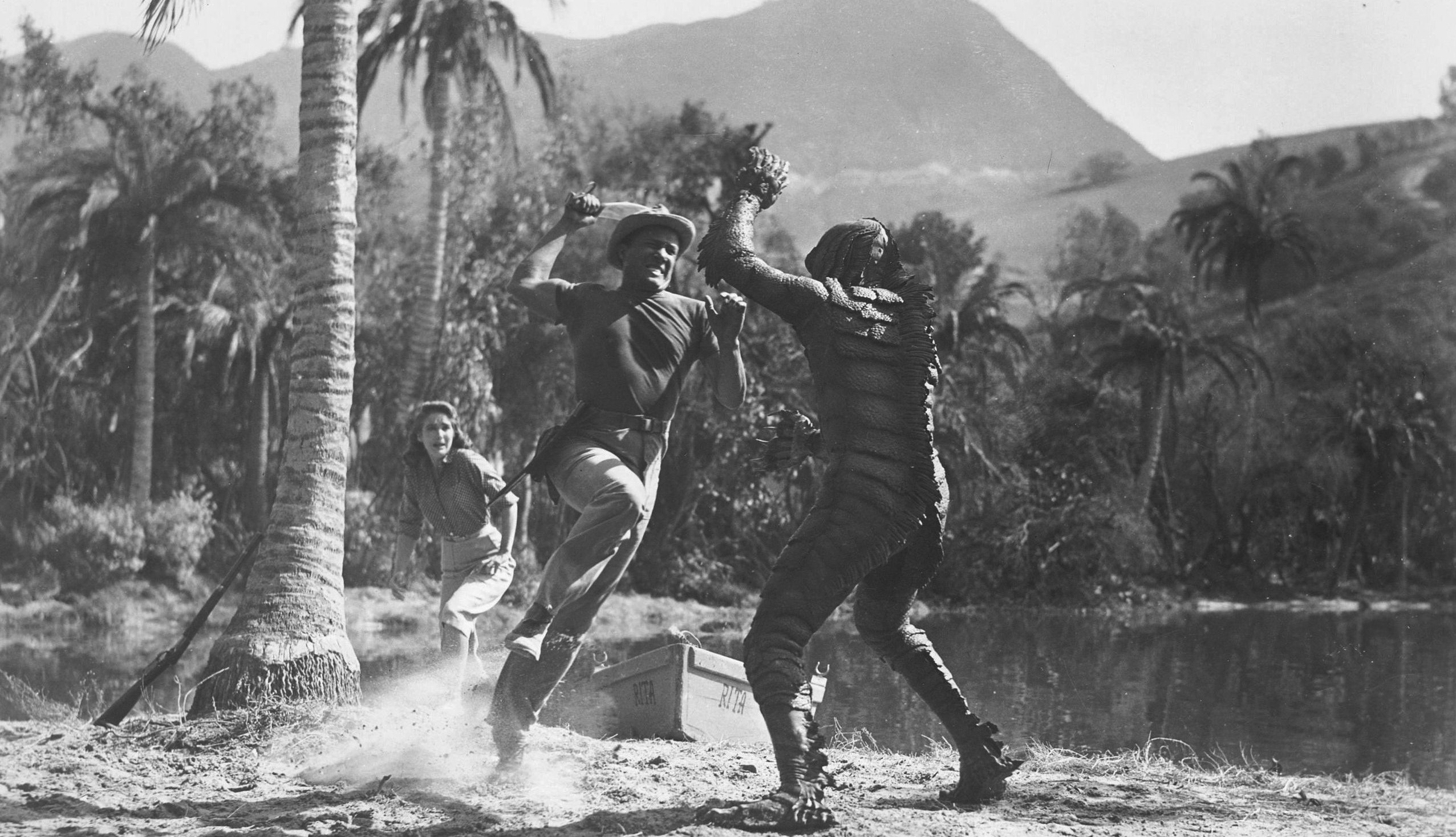 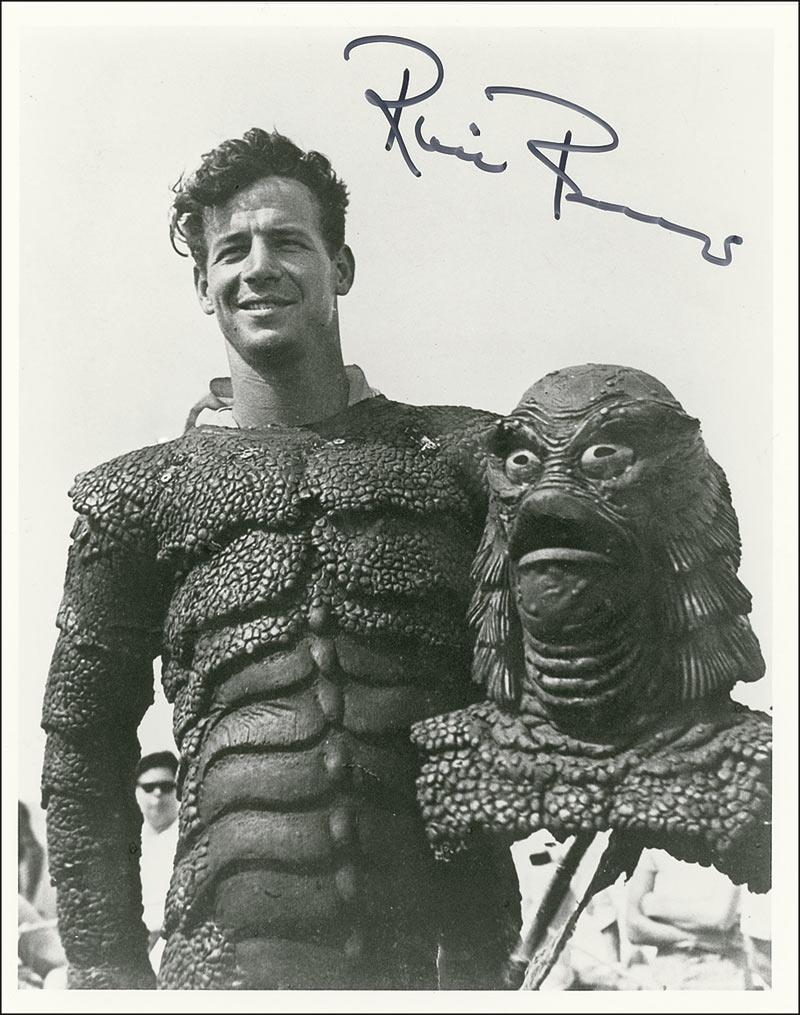 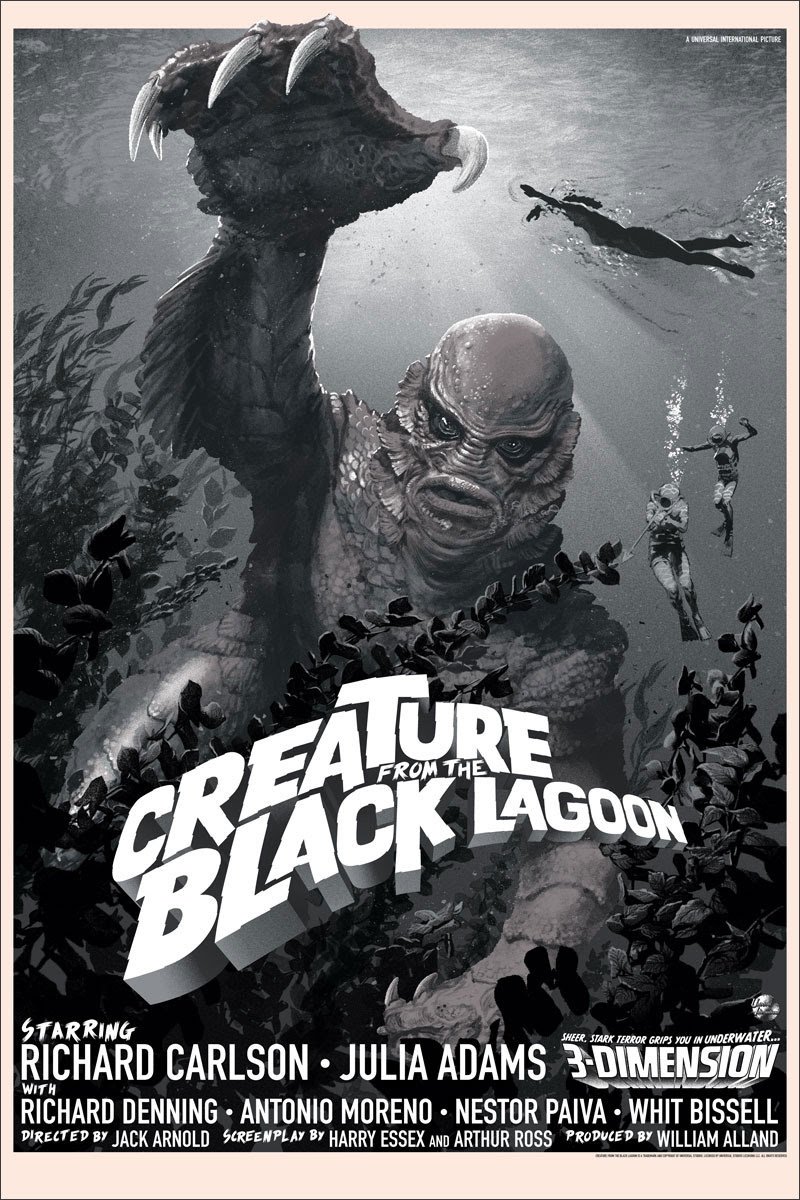