“How’d you like to wake up with pieces of cat in your stomach?” Eww! So says one of the dubious, but fearless, vampire hunters in this episode’s featured film, Count Yorga, Vampire (1970). Doc Rotten is still on hiatus, diligently working on the next issues of the Gruesome Magazine quarterly print edition (You have yours, right?). In the interim, your regular hosts, The Black Saint and Jeff Mohr, are joined by the capable and knowledgeable Bill Mulligan, film director and bon vivant, and Chad Hunt, comic book artist/writer and host of Decades of Horror: The Classic Era podcast. Journey with this episode’s Grue Crew as they don their crushed velvet smoking jackets and channel the Count.

The brainchild of writer/director Bob Kelljan and producer/actor Michael Macready, Count Yorga, Vampire was made on a skintight budget of $64,000 while having the look of a film with a much bigger investment. Robert Quarry gives an excellent performance as the Count and creates a vampire unlike any other in cinema. At one time, Quarry was thought to be a successor to Vincent Price, but events did not unfold as planned. Viewers will almost certainly recognize Roger Perry and Michael Murphy as accomplished, capable actors who plied their trade in film and television throughout several decades.

Count Yorga, Vampire has several iconic scenes that still haunt The Black Saint years after he first viewed the film as a seven-year-old. In fact, he places it in his top ten horror films of the 1970s. Bill Mulligan questions the filmmakers’ explanation of the kitten scene and thinks something a little more horrific might be closer to the truth – with the help of Brudah, of course. Jeff Mohr loves the film but questions whether an overdubbed, long walk through the city was an effective way for Paul and Mike to devise a rescue plan. In fact, Chad Hunt thinks they are the stupidest vampire hunters in the history of vampire films. The rest of the crew couldn’t disagree. Though there might be some holes in the plot, the hosts all highly recommend Count Yorga, Vampire for its production values, horrific and memorable scenes, and stylized vision of vampires. 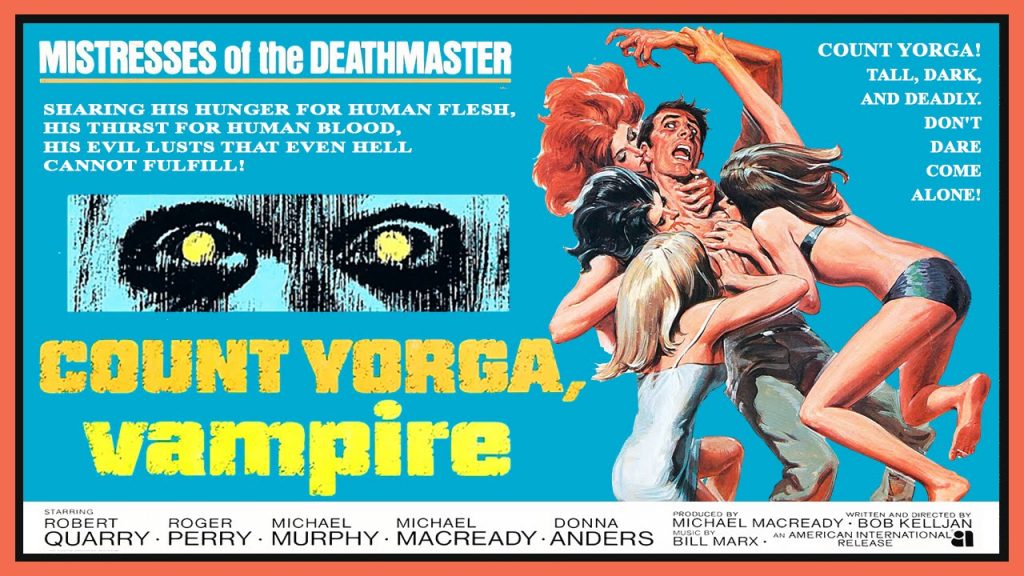 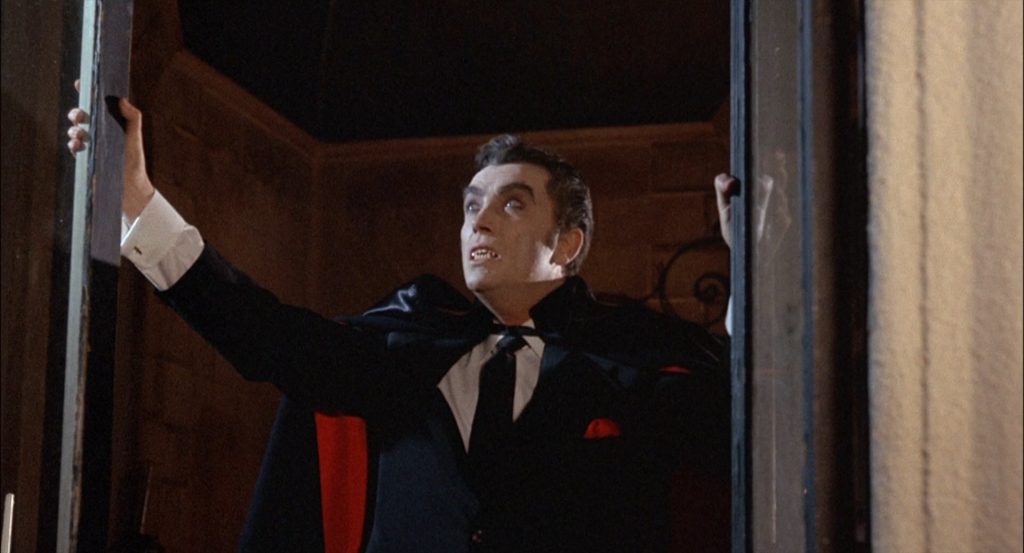 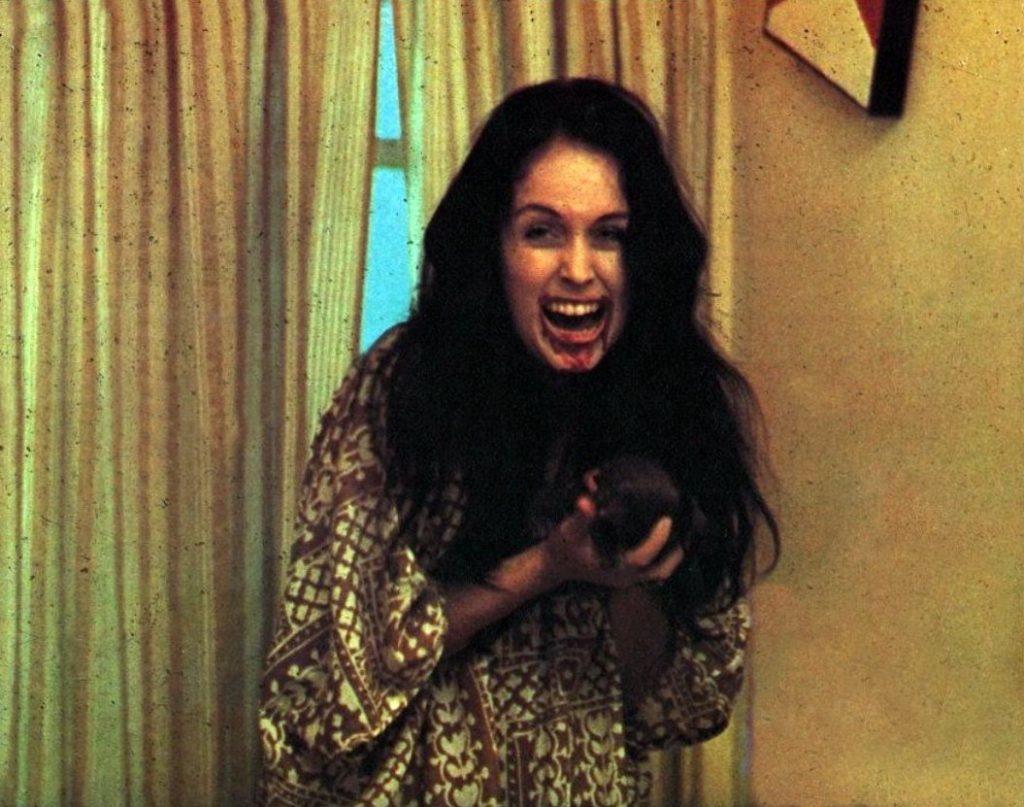 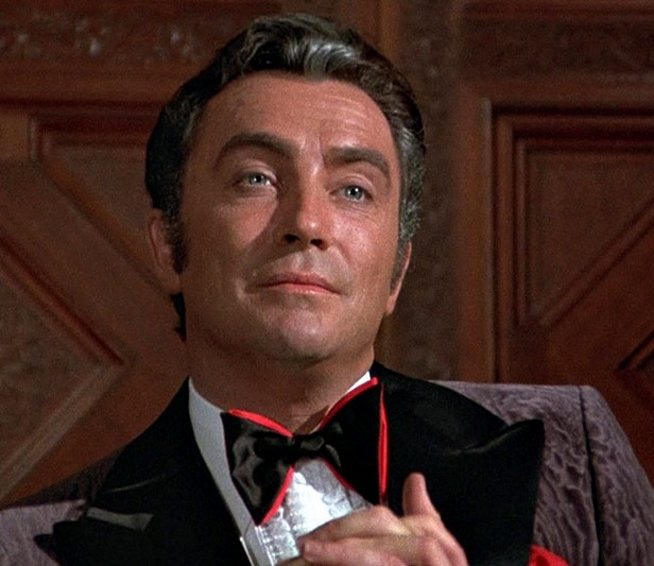 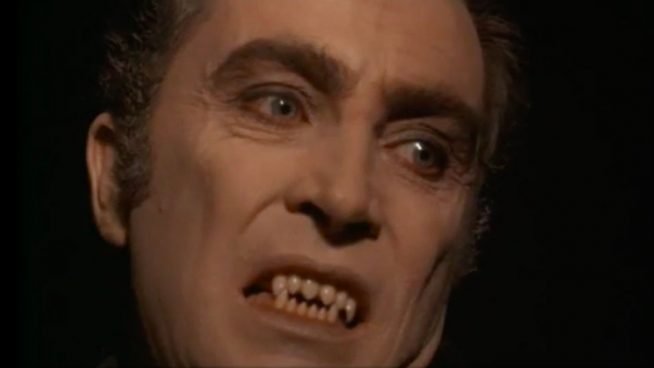