“They torment me. I wake in the night and the trail of their feet whispers in my brain. I have no peace. For they are in me.”  Irena Dubrovna apparently has an icky feeling inside? Join Chad Hunt, Joseph Perry, and Jeff Mohr, along with guest host Whitney Modesta Collazo as they come on little cat feet and sit looking over  Cat People  on silent haunches. Wait. Does that sound familiar? Anyway, listen to the Grue Crew scratch below the surface of this unmitigated classic!

Cat People  is the first film in  RKO’s  plan to release low budget horror films intended to compete with Universal’s output. The studio handed their new effort to first time producer  Val Lewton, who had been recommended by David O. Selznick. Lewton enlisted first time screenwriter  DeWitt Bodean  to write the script and then surrounded himself with an excellent crew led by director  Jacques Tourneur  and cinematographer  Nicholas Musuraca.

Cast as Irena Dubrovna, the film’s central character,  Simone Simon’s  mysterious and exotic look was key to the success of  Cat People.  Kent Smith  took the role of her soon-to-be husband, Oliver Reed, with  Jane Randolphrounding out the love triangle as Alice Moore, ostensibly Reed’s work colleague. The four main characters are rounded out by  Tom Conway  as Dr. Judd, a psychiatrist brought in to treat Irena’s obsession with the legend of her family’s curse and her accompnaying fears of intimacy. An able supporting cast, led by  Alan Napier  as another of Reed’s work colleagues and  Jack Holt  as Reed’s boss, make solid contributions to the feel and atmosphere of  Cat People.

This episode’s Grue Crew all marvel at Tourneur’s and Musuraca’s use of shadows and fog to foster the eerie atmosphere present throughout  Cat People  and how truly terrifying the film is despite most of the action being hidden in shadows and not explicitly shown. Whitney is impressed by the stress and vulnerability she felt during the swimming pool scene and points out the impact the set design has on creating the film’s mood. Chad emphasizes the sophistication of the film, its tight script, and the existence of the storytelling technique known as the “Lewton Bus.” He also points out three — count ‘em, three — more connections to the Batman TV series. We learn of Joseph’s unrequited love for Jane Randolph (Abbott and Costello Meet Frankenstein, 1948). Jeff and Joseph remark on some of the similarities that  Cat People  has with  film noir  and Jeff gets lost in the supporting cast. Of course he did. Needless to say, they all pronounce  Cat People  to be a must see film!

We plan to release a new episode every other week. On the next episode in our  very  flexible schedule, we ‘ll be covering  Die, Monster, Die!  (1965), the film that tied for first place in our latest Patreon Poll.

Please let us know what you think of Decades of Horror: The Classic Era and what films you’d like to hear us cover! We want to hear from you! After all, without you, we’re just four nutjobs talking about the films we love. Send us an email or leave us a message, a review, or a comment at GruesomeMagazine.com, iTunes, Stitcher, Google Play, or the Horror News Radio Facebook group. 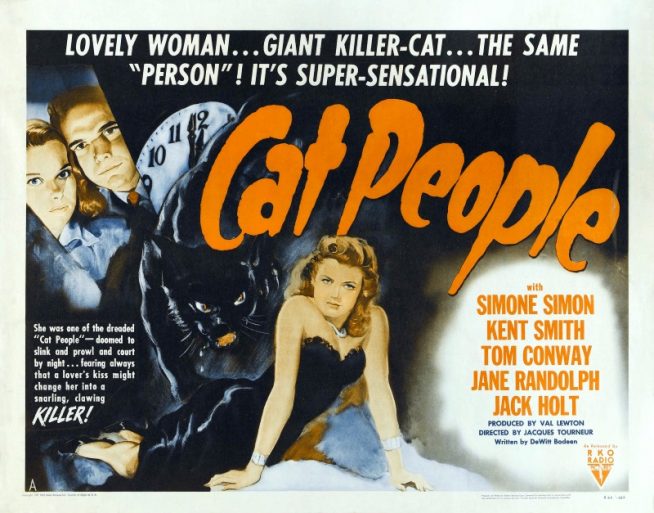 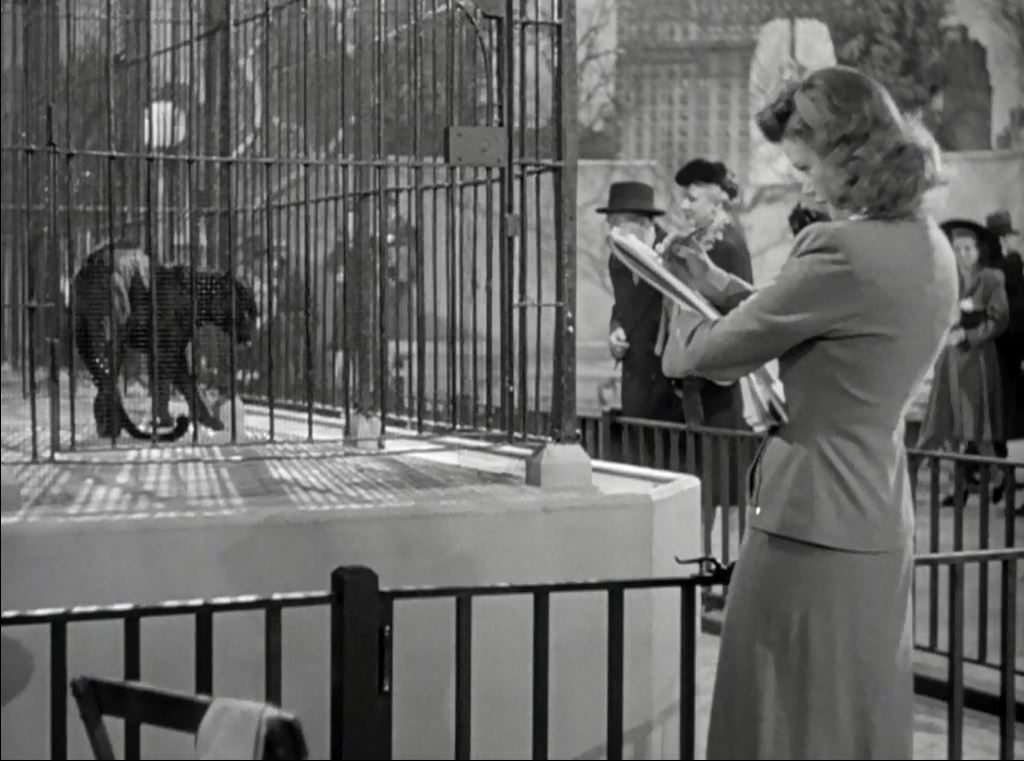 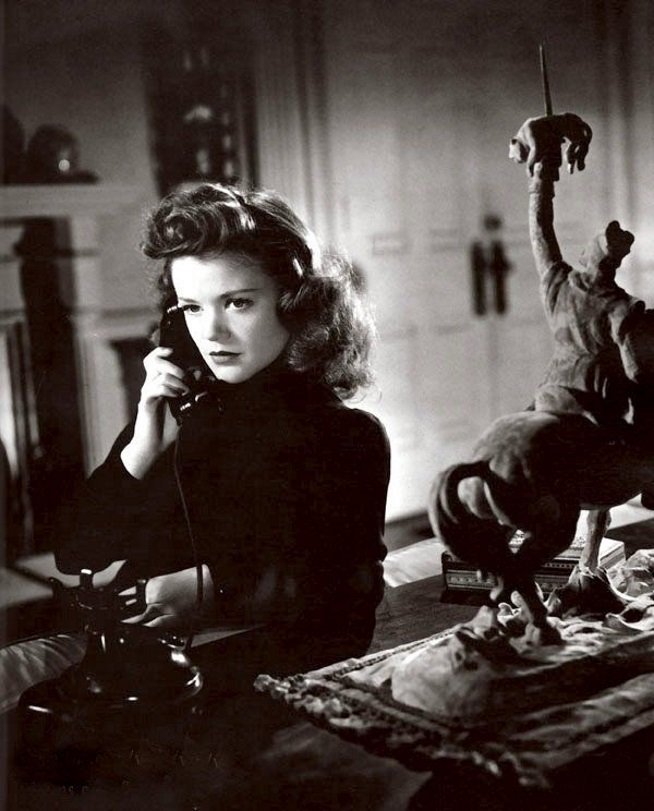 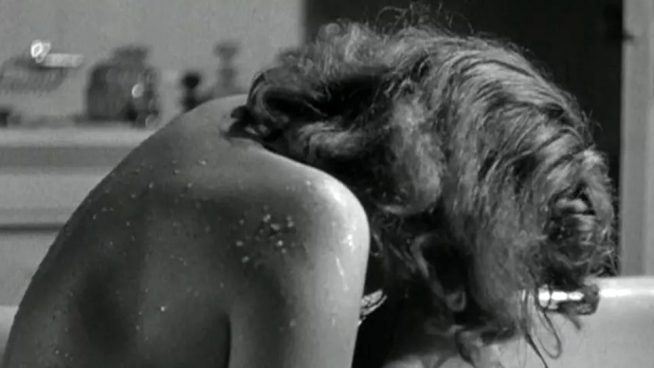 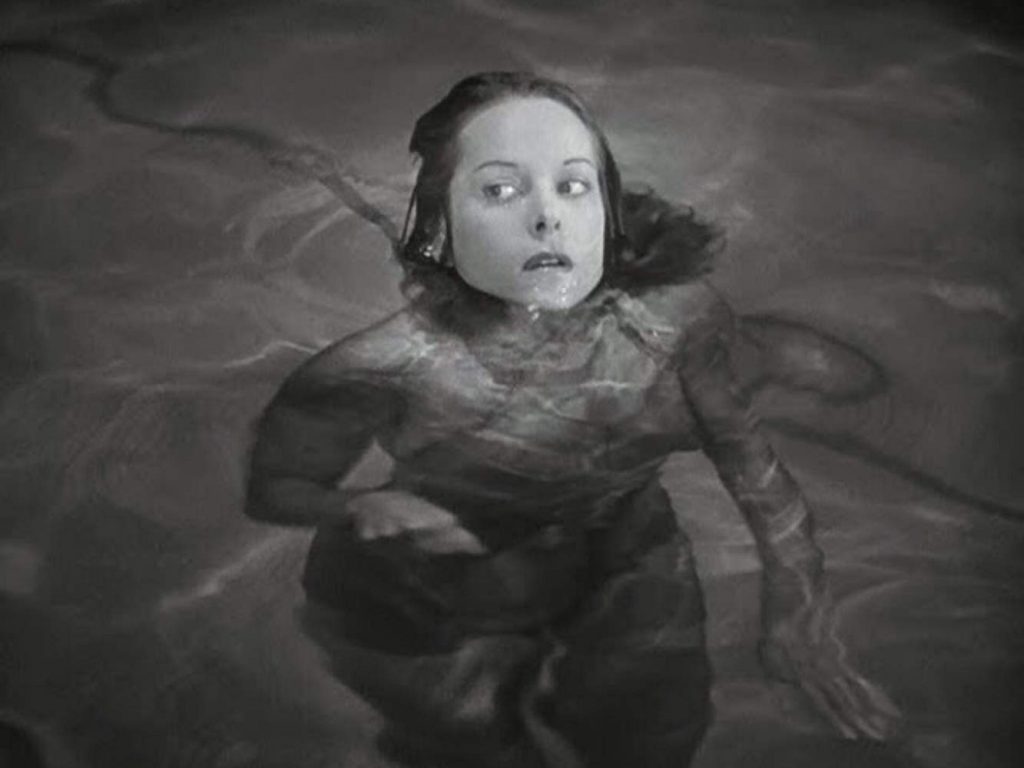 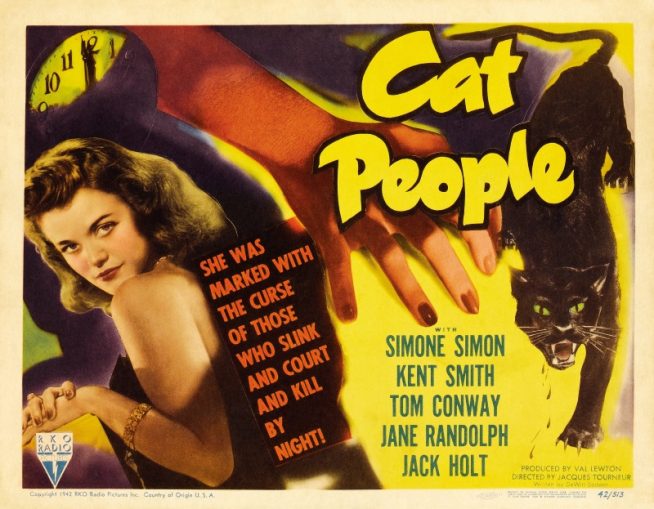 https://traffic.libsyn.com/secure/docrotten/DoHTCE-83-TheIncredibleShrinkingMan-.mp3Podcast (dohclassic): Play in new window | Download (Duration: 1:42:39 — 47.2MB)Subscribe: RSS“In my hunt for food, I had become the hunted. This time I survived, but I was no […]

“I’ve never seen a more terrifying film than  THE BABADOOK. It will scare the hell out of you as it did me.” – William Friedkin. The twitter quote from the […]