“What he doesn’t know about vampirism wouldn’t fill a flea’s codpiece.” Wow! He must know a lot about vampires, right? Of course the quote is referring to this episode’s subject. Join your faithful Grue Crew – Doc Rotten, Bill Mulligan, Chad Hunt, and Jeff Mohr – as they feint, parry, and lunge along with this vampire swashbuckler Captain Kronos: Vampire Hunter from Hammer Films.

After killing his mother and sister when they became vampires, Captain Kronos (Horst Janson) has dedicated his life to hunting vampires. As Captain Kronos: Vampire Hunter begins, Kronos is summoned by his old friend Dr. Marcus (John Carson) when young women in his village have the life sucked out of them, their corpses looking like old women. Kronos arrives with Grost (John Cater), his hunchbacked partner, and Carla (Caroline Munro), a young woman they rescued from a pillory along the way. (No dancing on Sunday!) After dispatching a multitude of ne’er do wells while demonstrating his master swordsmanship, Kronos and his comrades zero in on the Durward family and their matriarch (Wanda Ventham) as the probable source of the vampire, even as more women die.

Known primarily for his writing, Brian Clemens adds the director’s chair to his duties for Captain Kronos: Vampire Hunter for only the second time in his career and his only feature film. Filmed in 1972 but not released until 1974, the film reveals a studio in decline. The film was intended to be the first of a new series but after an inadequate marketing campaign and a dismal performance at the box office, the idea was scrapped.

The Grue Crew admits Captain Kronos: Vampire Hunter has some problems. Chad thinks the idea has promise, but isn’t executed very well. Doc admits having trouble staying awake during the middle section, but loves the setup and the finale. According to Bill, there could have been better insults than calling the bad guys Ratface, Fatty, and Big Mouth. Jeff has questions about some of the details in the story and feels there are gaps in the exposition, both in the showing and the telling. 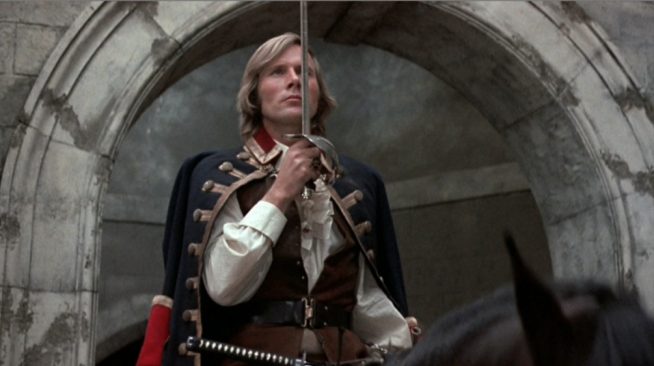 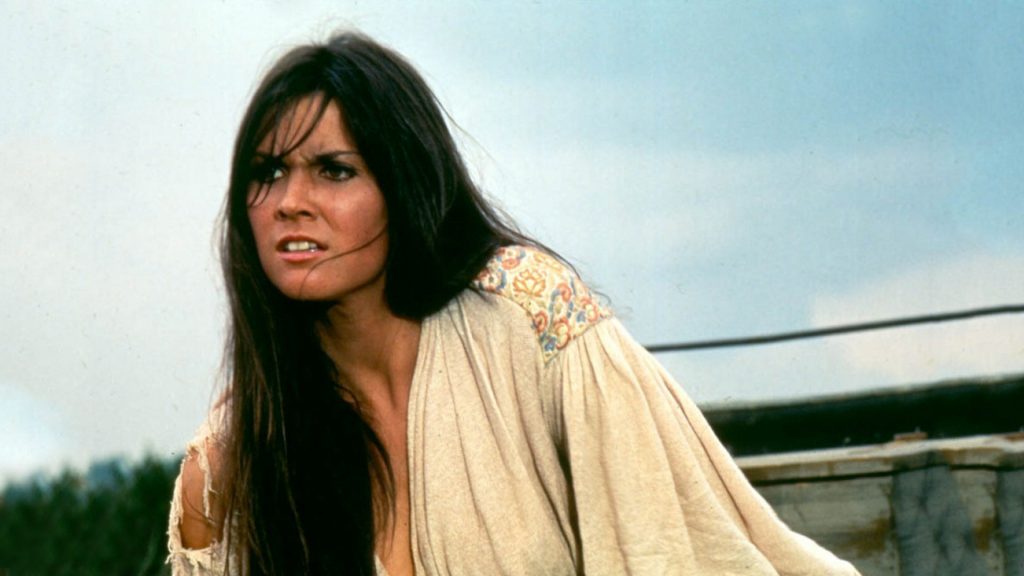 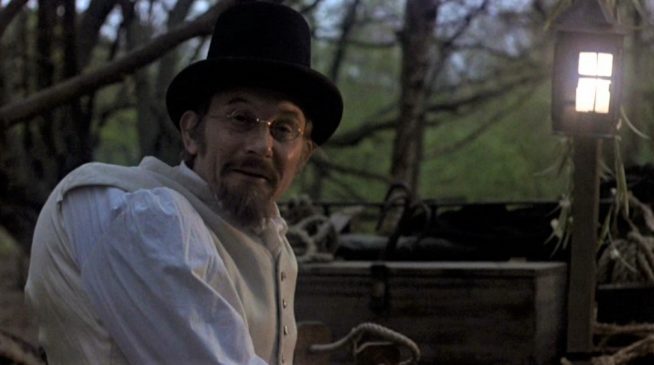 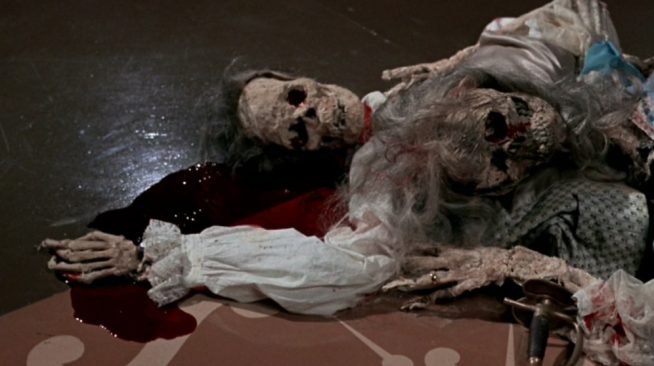 http://traffic.libsyn.com/docrotten/DoH_TCE_15_Night_of_the_Living_Dead_20170813.mp3Podcast (dohclassic): Play in new window | Download ()Subscribe: RSS“They’re coming to get you, Barbara,” Johnny teases his sister. Things didn’t turn out so well for Johnny or Barbra. The […]