“It’s so strange. I’m actually rooting for this girl. She’s got so much heart and you think of all the pain and the… TEQUILA IS MY LADY! MY LADY! TEQUILA! FROM DARKNESS, THERE IS LIGHT!” Steve (Bradley Whitford) avoids guilt with alcohol. Just like every responsible adult!  Cabin in the Woods  is easily one of the best horror films of this decade. Hard to believe it was shelved for a year or so before being released. Playing on all the tropes of horror while celebrating what draws people to them,  Cabin  really is the ultimate horror film. Both in the awe-inspiring awesomeness sense and in the way that it feels like the final word on the genre. Make sure to sit back in your console chair and wait for the best horror climax of all time to unravel before your eyes… or ears.

Cabin in the Woods  came out at an interesting crossroads for the careers of many involved. It was shot before star Chris Hemsworth became known as Thor, put into theaters right before co-writer Joss Whedon’s  The Avengers  became one of the most successful films of all time and right before Drew Goddard became the Academy Award-nominated screenwriter behind The Martian. All of them came together in this one moment to make the perfect modern meta-horror.  Cabin  one-upped the  Scream  style self-aware slashers into a new galaxy all its own. Now every horror film feels like it’s being controlled by the likes of Steve and Gary (Richard Jenkins) pulling strings behind the scenes. If they can keep up with all the cubes underneath their office.

To contextualize everything about  Cabin, Thomas brings aboard Shakyl Lambert, Doc Rotten and Christopher G. Moore to explore the offices below. Discussions are had about the impeccable cast, the meta-commentary on the horror genre and the massively entertaining yet nihilistic ending. The trio can barely contain their love for all the creative monsters, hilarious character moments and nudges to the rib cage  Cabin  goes through over its runtime. Plus we ask the truly important question; what is the line between Witches and Sexy Witches? Listen to find out!

The Simpsons Treehouse of Horror Retrospective (1990-2017) 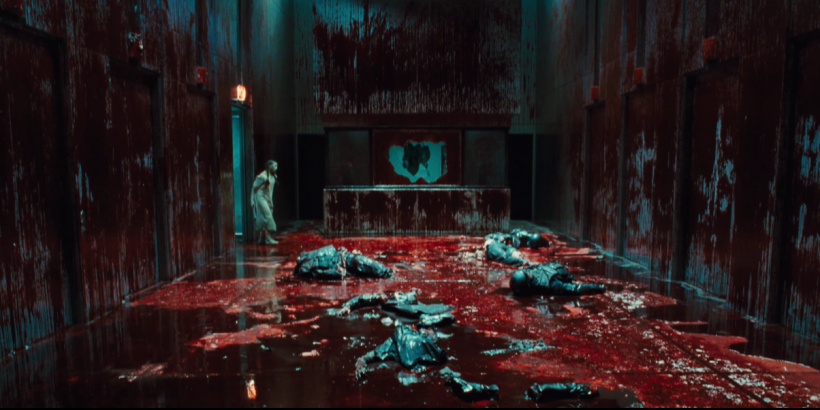 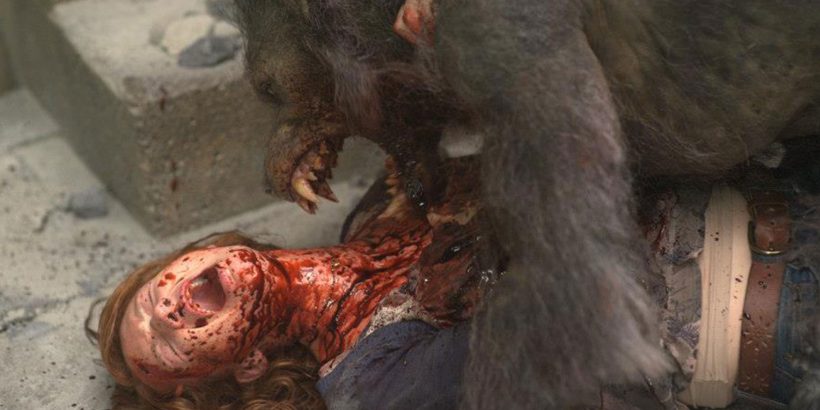 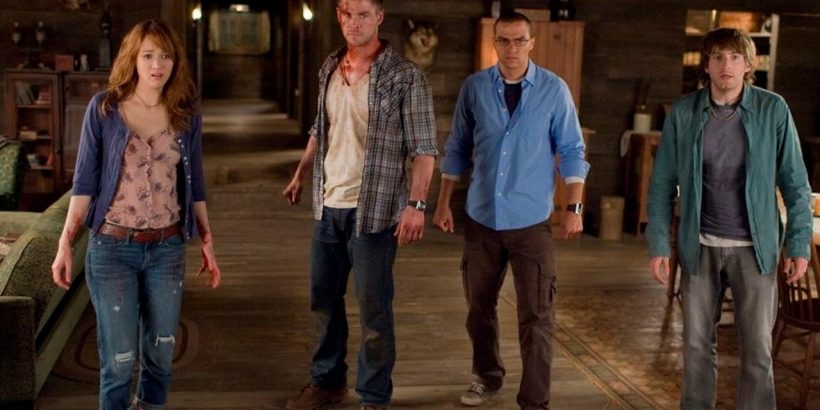 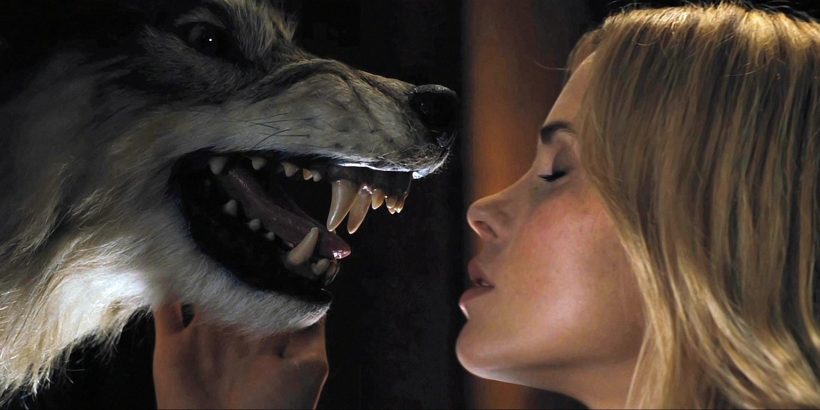 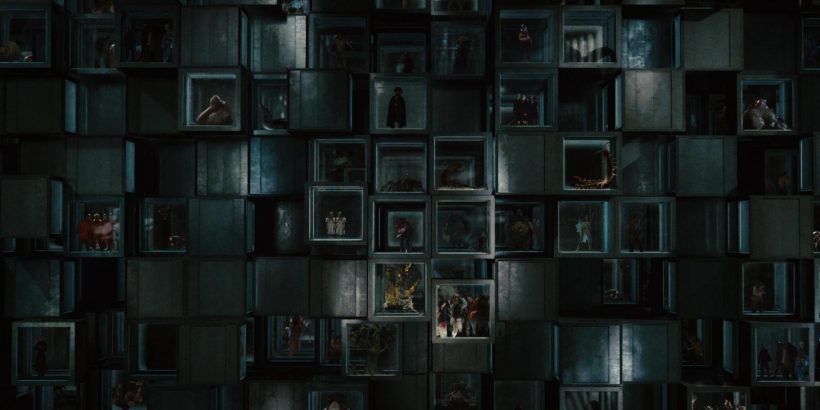