“Oh yes, and this house will be here long, long after you have departed. You’ll believe me.” These ominous words turn out to be all too true for the summer renters of the Allardyce house. Join your faithful Grue Crew – Doc Rotten, Bill Mulligan, Chad Hunt, and Jeff Mohr – as they take a trip for a short summer stay with the Rolf family at the Allardyce house and encounter the horrors of Burnt Offerings (1976).

Directed and co-written by Dan Curtis of Dark Shadows, Nightstalker, and Trilogy of Terror fame, Burnt Offerings is co-written by frequent Curtis-collaborator William F. Nolan, adapted from Robert Marasco’s novel of the same title. The film begins with the Rolf family – Marian (Karen Black). Ben (Oliver Reed), their son David (Lee Montgomery), and Aunt Elizabeth (Bette Davis) – arriving at their too-good-to-be-true summer rental. The family is greeted by the property’s brother and sister owners – Roz (Eileen Heckart) and Arnold (Burgess Meredith) Allardyce – and Walker (Dub Taylor), their handyman. The Allardyces explain to the Rolfs that their only duties during their summer stay are to keep up the house and property, and to feed Mother Allardyce, who will remain locked away and unseen in an upstairs bedroom. As soon as Roz, Arnold, and Walker leave for the summer, the house begins to have a very disturbing effect on each of the Rolfs.

Given that Curtis made his reputation in television, your Grue Crew marvel at the quality of the cast of this theatrical release.   Doc, Chad, and Jeff unabashedly love Burnt Offerings!  On the other hand, Bill opines that haunted house films are not his thing, but even so, admits that Burnt Offerings is a pretty good example within its sub-genre. Doc expresses his appreciation for Karen Black’s performance and we discover that Chad has been a fan of Oliver Reed’s acting ever since Hammer’s The Curse of the Werewolf (1961), despite Reed’s legendary antics. The entire Grue Crew were freaked-out by the Hearse Driver/Chauffeur (Anthony James) that appears from Ben’s (and Dan Curtis’) childhood nightmares. As the show winds down, Jeff burns the remaining time to go all fanboy on William F. Nolan to the point that no one else can give their final thoughts.

Doc also reveals a guest appearance he made on Episode 107 of The Horror Returns Podcast on which they covered three films from 1978: The Manitou, Piranha, and Martin. They also give a special shout out to the late Santos Ellin Jr. and all he has done to promote the genre we love so much. You can find The Horror Returns on iTunes or at this link: The Horror Returns 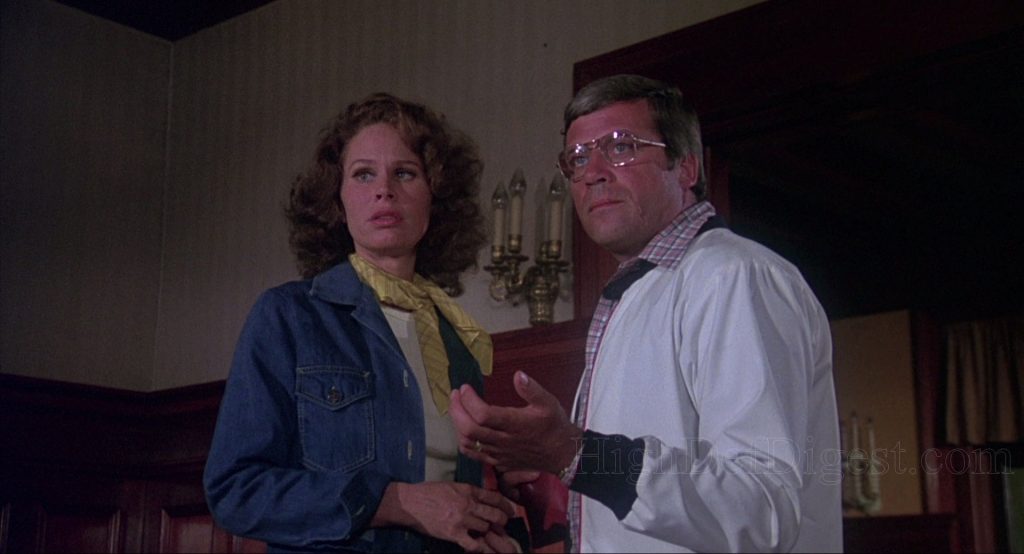 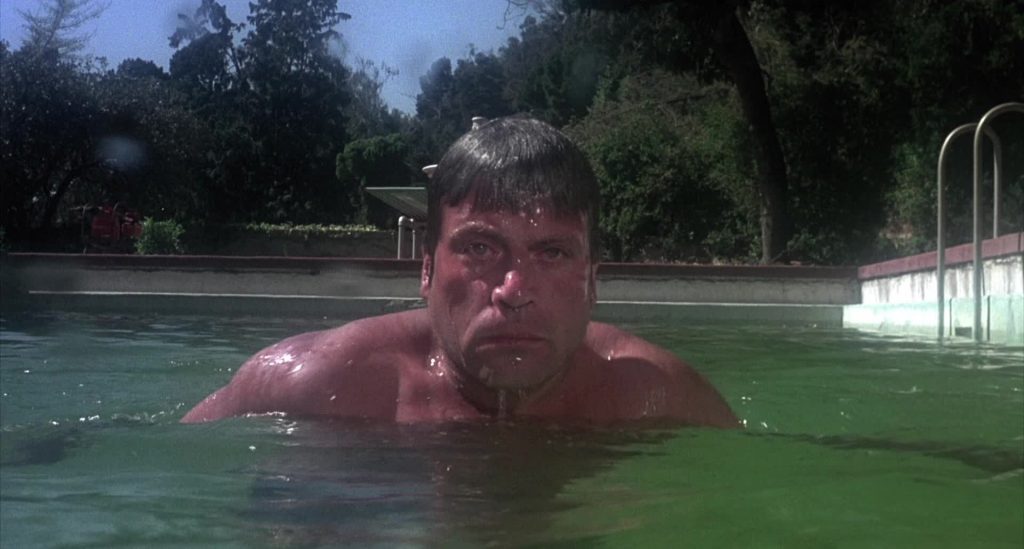 THE CRAWLING EYE (THE TROLLENBERG TERROR, 1958) – Episode 129 – Decades of Horror: The Classic Era