“They Look Like Rocks…Possess A High Intelligence…Have No Eyes…And Eat Ashes…They Travel In Your Car Exhaust…They Make Fire…They Kill.” – the tag line for Bug  (1975) sets up horror expectations while producer William Castle (The House on Haunted Hill, The Tingler, Rosemary’s Baby) works hard to deliver the goods – and succeeds. Let the fun begin! The Black Saint and Doc Rotten tackle another groovy horror film from the 1970s.  Joining the grue-crew is  Gruesome Magazine contributor Jeff Mohr.

For those who purchased Famous Monster of Filmland back in the day, the image of a fiery bug burning his way through a phone to get to his prey – a screaming female – is one that makes an impression. The film that it promotes is Bug, from director Jeannot Szwarc (Jaws 2) and produced by the legendary showman William Castle. Bradford Dillman stars as  James Parmiter, a biology teacher who discovers a new breed of insect.  The bugs escaped out of a deep crevasse created by an earthquake. They spark fires and eat the ashes, creating havoc as they search for food. Parmiter takes their evolution a step further giving birth to the second generation of bug that eats meat and thinks for itself. The third generation is even worse.

Jeff Mohr joins the crew as Doc and The Black Saint dive into the film and manic, inspired performance by Bradford Dillman. While the film may feel like two films – the first half concentrating on a family where the hole opened up and the latter half focusing entirely on Mr. Dillman – the film is a monster movie that thrills, chills, and entertains every step of the way. The bug effects are often spectacular and the fire gags impressive. Bug  is the last film that William Castle would work on and it carries his signature throughout. He even considered employing another cinematic gimmick to heighten the experience where a wire would wiggle around the audience’s feet and legs at key moments. Ah! The world needs more imaginative showmen like William Castle. 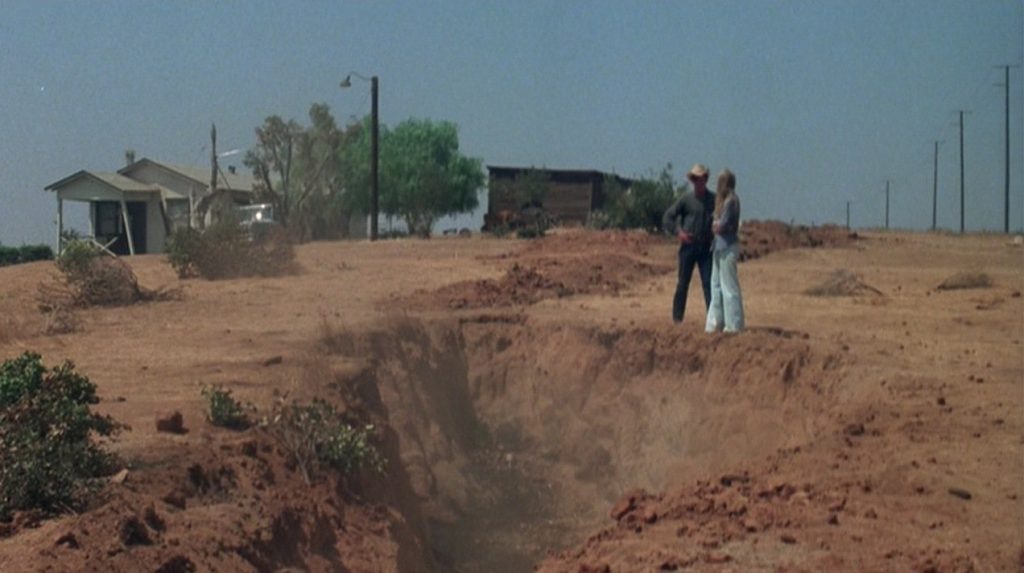 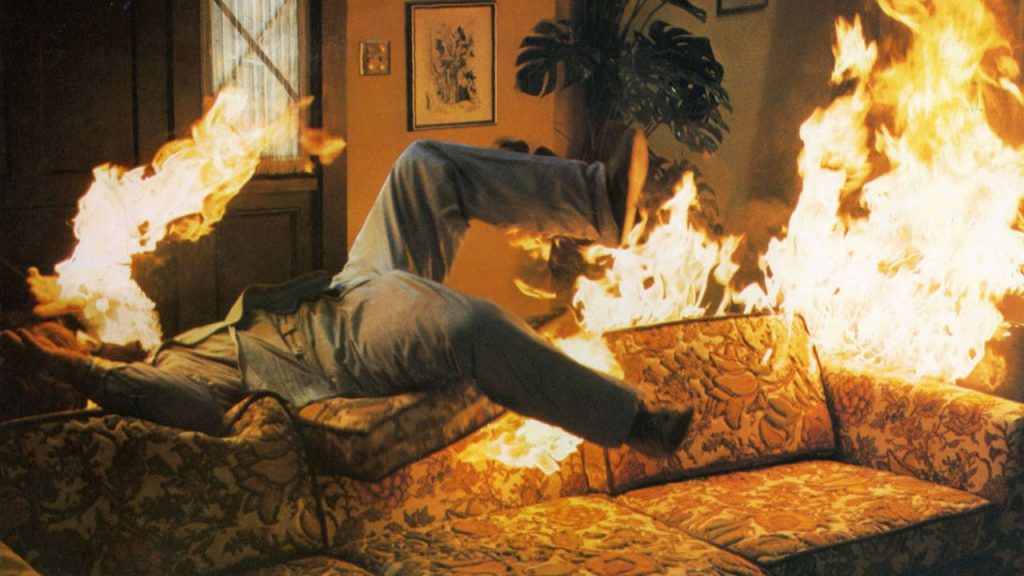 Edge of Tomorrow  (2014) may have flopped at the weekend box office but the HNR crew are generally enthusiastic about the film, its humor and Emily Blunt. Doug Liman directs […]

Devil’s Due  not only tries to bring on the apocalypse, the end of the world as we know it, but it also tries to kill off the entire found footage […]