“Some motherfuckers always trying to ice skate uphill.”  Blade  (Wesley Snipes) always has something awesome to say. The type of badassery that runs deep within his Daywalker veins. As he slices vampires left and right, there’s a total lack of hesitation in every motion.  Blade  served as an early indicator for what would follow in terms of Marvel adaptations. A true understanding of the character. The type of conviction that showed this wasn’t kiddie fodder. Hip styles of the era that showed just how modern both the superhero and horror genre can be. It helps that the film just kicks all sorts of ass, quite frankly.

In 1998, comic book movies were in a pretty rough spot.  Batman & Robin  made the entire genre a flashy joke. A series of flops like  The Phantom  or  The Shadow  had sunk the box office potential to nothing. Things were looking bleak… until the Daywalker himself, Blade  made his presence known and kicked all sorts of ass. The film creaked the door open, allowing  X-Men  to walk right in and  Spider-Man  to flip the table into a massive success. Still,  Blade  has plenty to love on its own. Heroin chic reinventions of vampire lore. Wesley Snipes at his absolute peak as an action star. Some kick ass choreography that’s supported by surprisingly emotional pathos. The supporting cast along is pretty killer fanged as well. Such as Kris Kristofferson as his tough as nails mentor and villainous vampires like Donal Logue ringing in some comedic brilliance. Looking back,  Blade  is honestly a refreshing reminder of the compact yet gloriously entertaining potential of a self-contained superhero film.

To talk about all of this, Thomas Mariani welcomes returning guests Adam Thomas and Santos Ellin Jr, but also brings on a new voice Shakyl Lambert. All four discuss  Blade  and its various components. There’s plenty of praise for the martial arts choreography. Each cast member gets a bit of praise thrown at them… except maybe Stephen Dorff. The direction from Stephen Norrington gets a fair amount of love and even a bit of sadness given his career came to an abrupt halt after The League of Extraordinary Gentlemen. Tough break, dude. The group even dives into  how  Blade  opened the door for modern superhero films and what the future of the character could be. It’s a blood suckin’ good time! 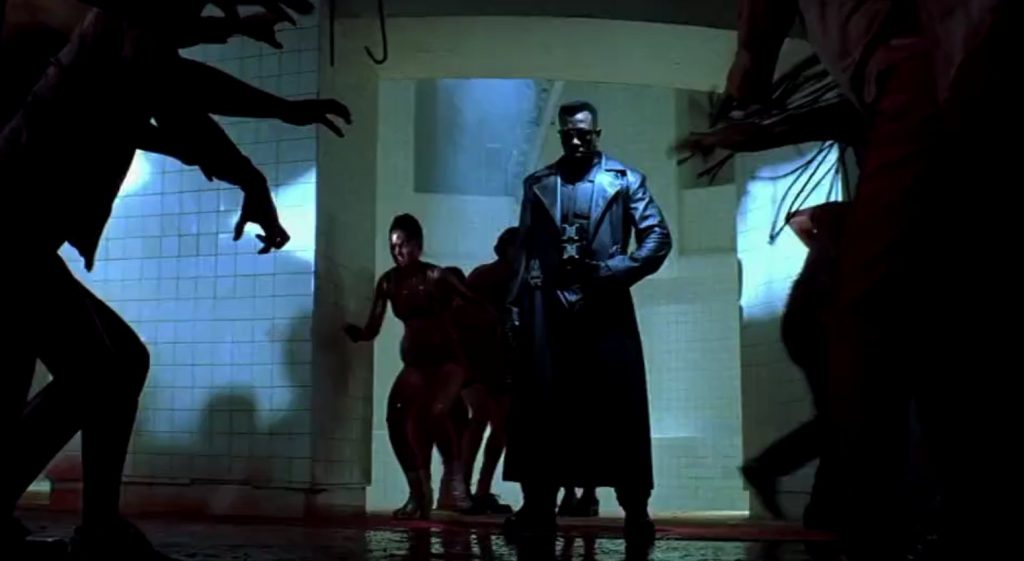 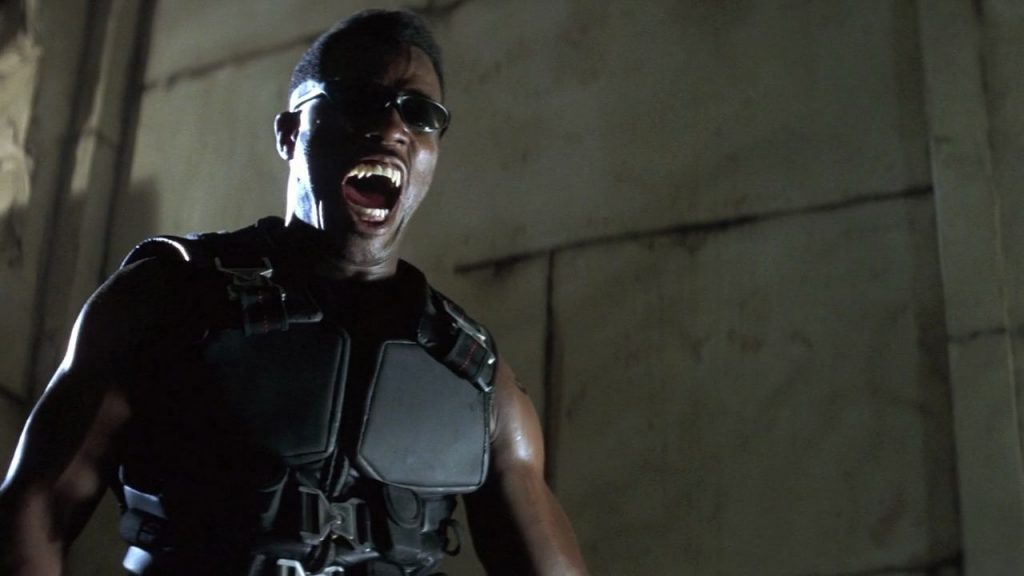 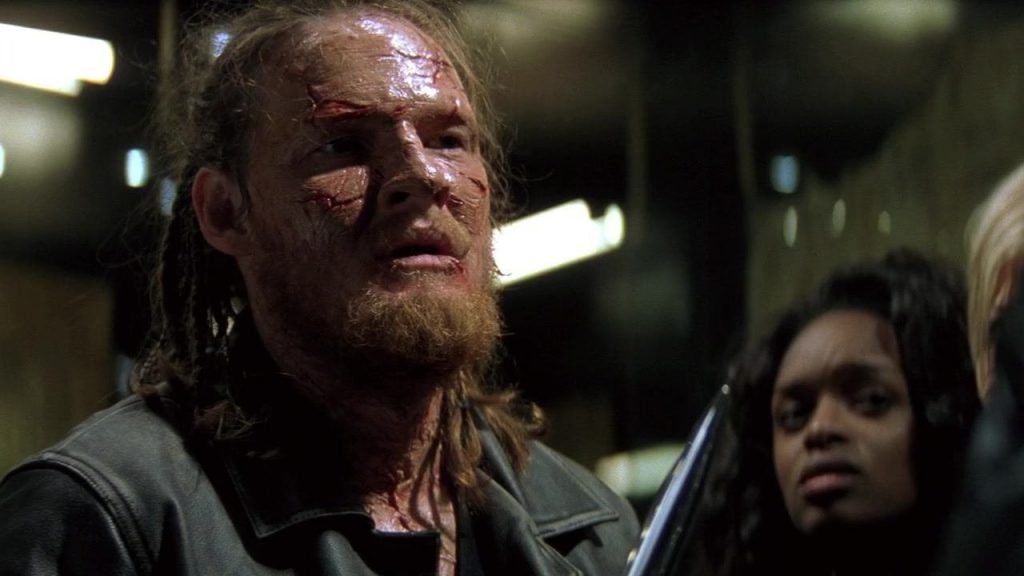 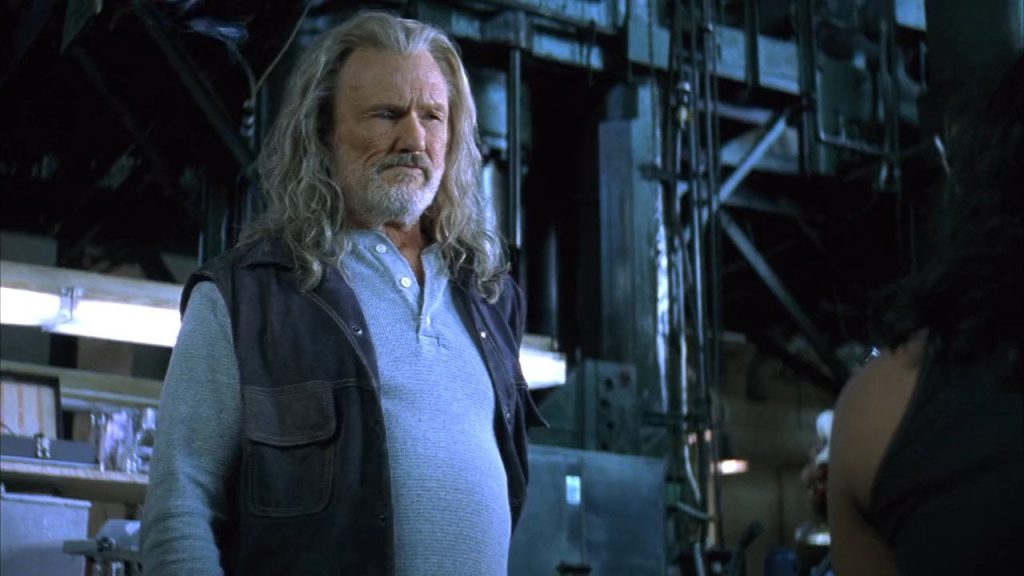 http://traffic.libsyn.com/docrotten/DoH_TCE_24_Invasion_of_the_Body_Snatchers_20171203.mp3Podcast (dohclassic): Play in new window | Download (Duration: 1:27:50 — 40.5MB)Subscribe: RSS“I’ve been afraid a lot of times in my life. But I didn’t know the real meaning of fear until… until I had kissed Becky.” Have you ever kissed someone and realized they weren’t who they were? That’s the horror Miles Bennell is […]

http://traffic.libsyn.com/docrotten/DoH-70s_Eps76_BurntOfferings_20180625.mp3Podcast: Play in new window | Download (Duration: 1:13:31 — 33.7MB)Subscribe: RSS“Oh yes, and this house will be here long, long after you have departed. You’ll believe me.” These ominous words turn out to be all too true for the summer renters of the Allardyce house. Join your faithful Grue Crew – Doc Rotten, Bill […]