The first and best of all “blaxploitation” horror films, BLACULA, takes a bite out of The Black Saint and Doc Rotten on episode 14 of Decades of Horror. “Are you ILL, sir?!” belts William Marshall as Prince Mamuwalde as Count Dracula crosses “Dracula’s Soul Brother” in the opening of William Crain’s Seventies classic. The Black Saint and Doc Rotten tackle another groovy horror film from the 1970s.

As Blacula and its sequel, Scream Blacula Scream are released on Blu-Ray by Scream Factory (March 2015), The Black Saint and Doc Rotten dive into the film discussing William Marshall, Blaxploitation horror and the Hues Corporation. More than many of the films of the decade, Blacula is steeped in the vibe of the times from the dialog to the costumes. The film owes a lot to the imposing and dynamic presence of William Marshall as Mamuwalde and Blacula. The make up effect are decent for the time and the slow motion vampire attack still leaves a lasting impression on The Black Saint. 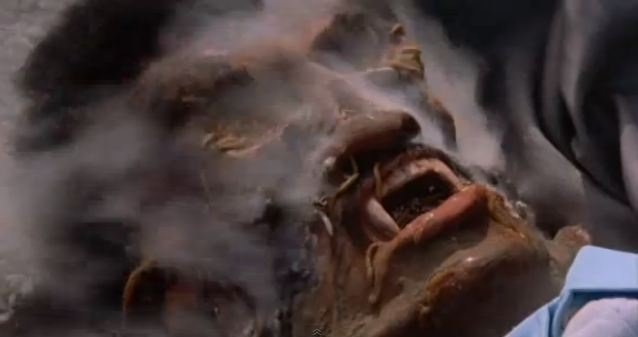 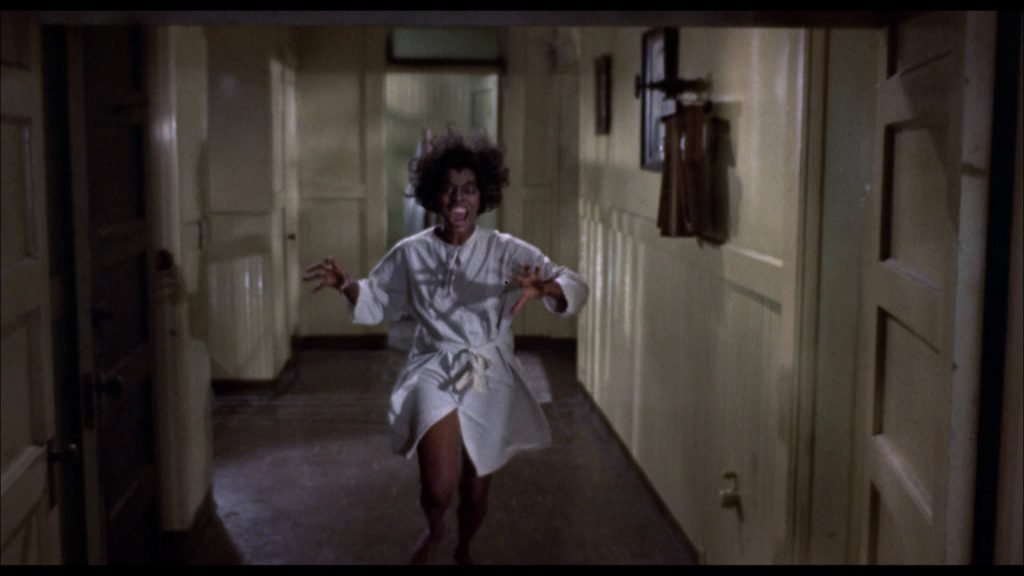 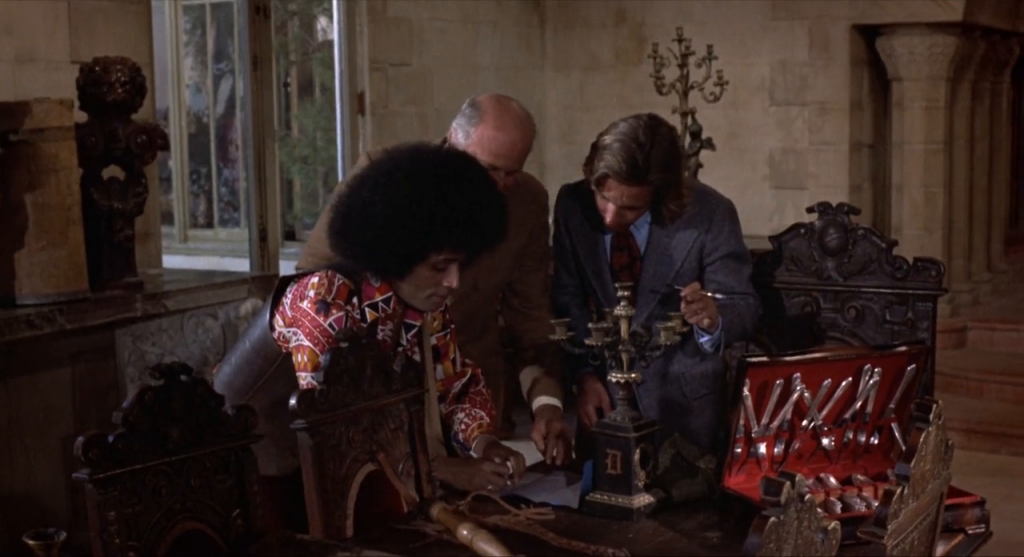 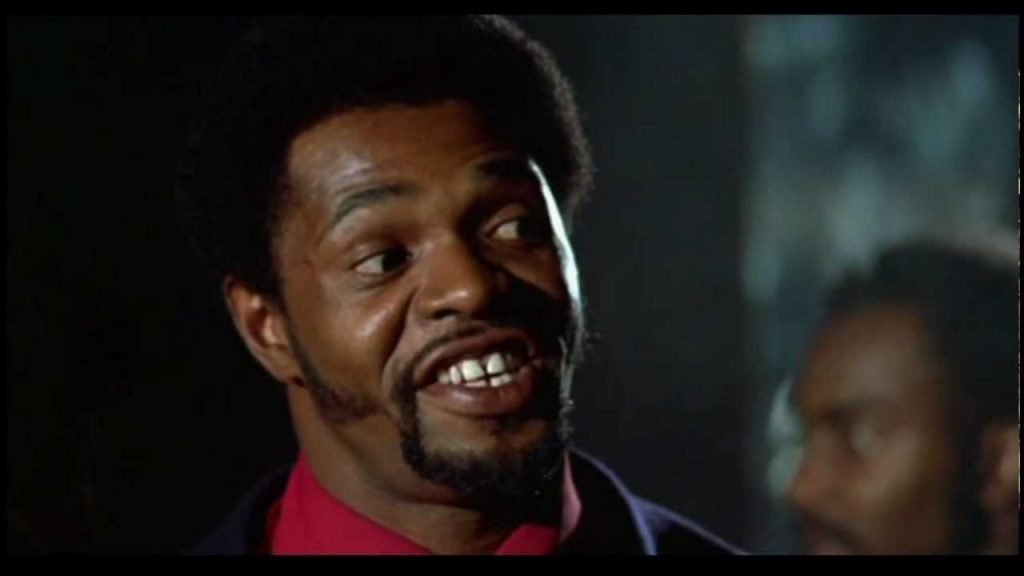 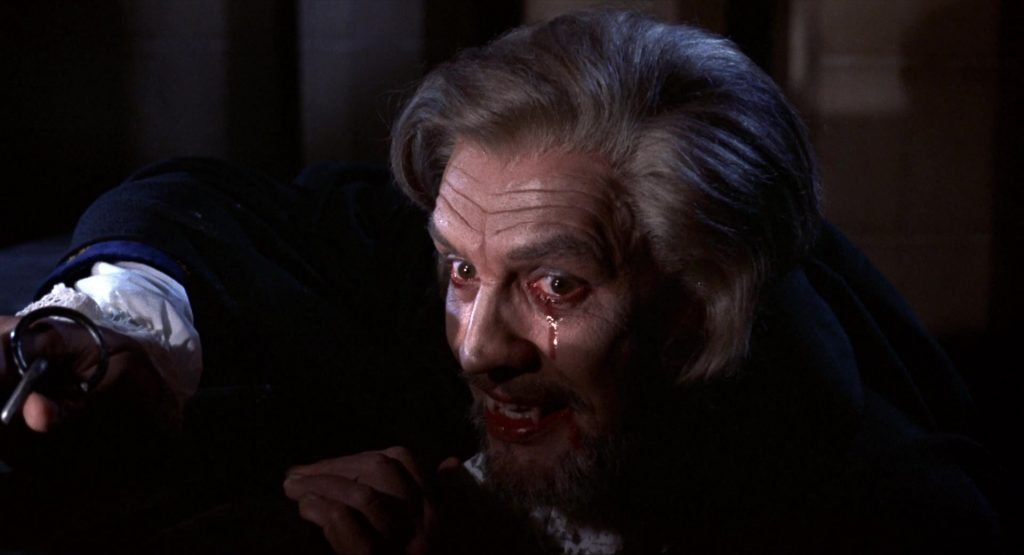 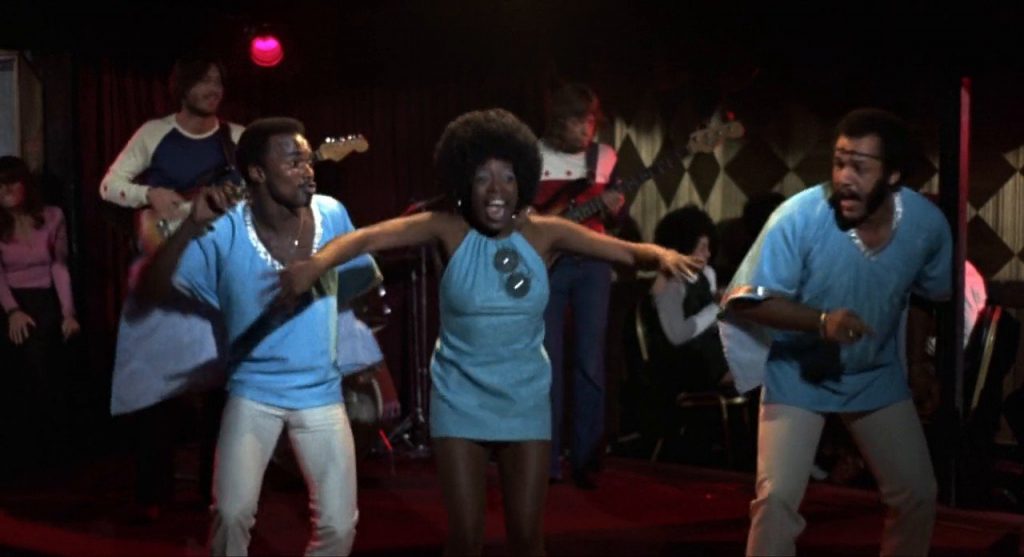 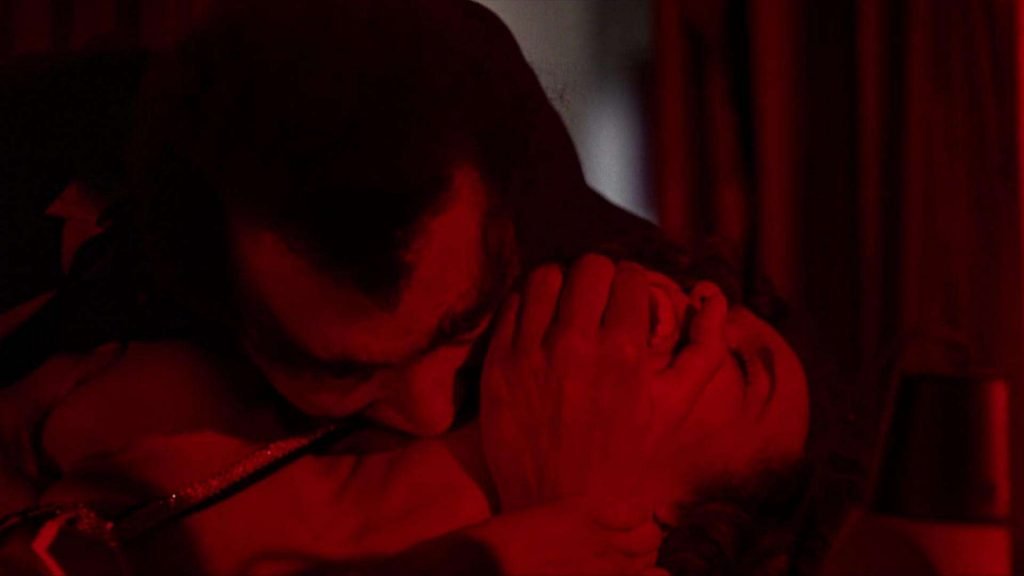 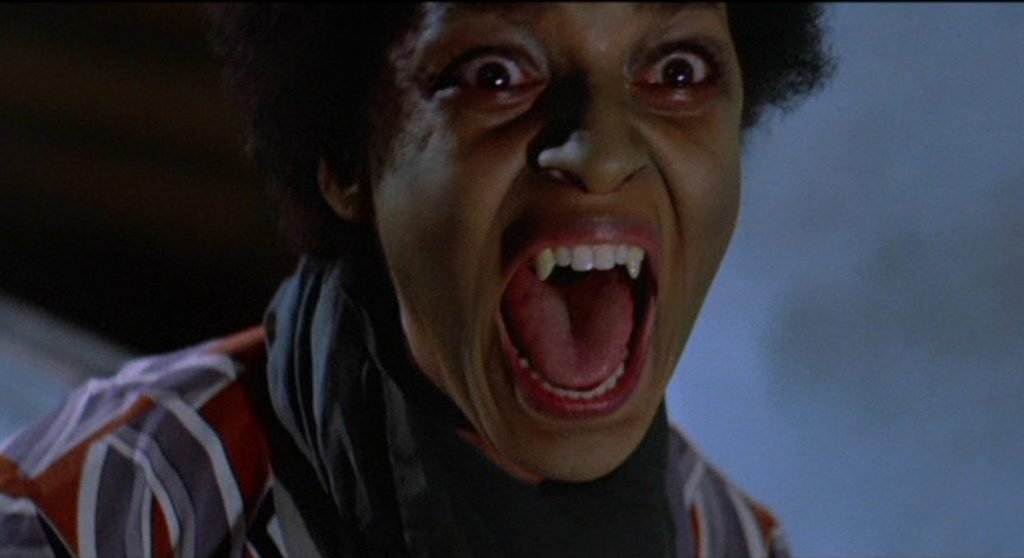