“I felt it. Perfect. It was perfect.” Nina (Natalie Portman) realizes her full potential as she performs Swan Lake. But at what cost? The sacrifice of an artist can often be horrific. A true nightmare to need to live up to your craft. Yet, it’s something true artists do on a regular basis. Even if it means losing their sanity, their friends and their own sense of identity. All things Nina is slowly lost in  Black Swan. Can Thomas and his own troupe of podcasts keep themselves together? Or will they sink into madness along with Nina? Find out as Decades of Horror 1990s and Beyond steps further into the modern age for the October haunts season!

Black Swan  was released in December of 2010 to massive critical raves. Fresh off a triumphant critical sweep with  The Wrestler, Darren Aronofsky took his first full step into the horror genre and got plenty of Oscar buzz for it. Rare for the genre, but not out of bounds for Aronofsky. Afterall, how horrific is the drug themed drama of  Requiem for a Dream? Yet,  Black Swan  is much more firmly planted in the genre, even it it’s within a more grounded prism. After all, Nina is losing her sense of identity and seeing herself as a mutation of beauty. An artist sacrificing her humanity to become the swan she was born to be. Whether it be at the hands of her mother (Barbara Hershey), her teacher (Vincent Cassel) or her competition (Mila Kunis), Nina is losing what it means to be a “little princess.” Will she end up a has been like Beth (Winona Ryder) or will she transform into a fierce formidable foe that swims along the lake for another night?

To answer all of those questions, Thomas has returning guests Adam Thomas and Yonathan Habtemichael to help out. Some praise Aronofsky’s craft. Others love the performances. But not everyone is on the  Black Swan  train. There’s so much to unravel. Does  Black Swan  fit into the genre? Was the Academy love warranted? Does Nina survive the ending? So many interpretations, but only one way to find out! Give us a listen. Don’t fall into the orchestra pit to never be seen again! 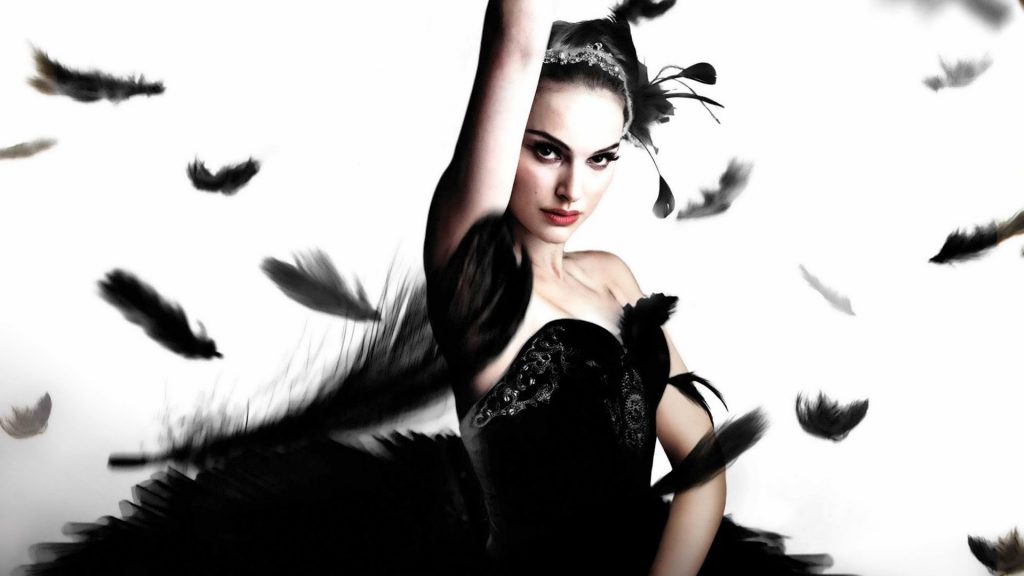 http://traffic.libsyn.com/docrotten/doh90s-15-TwinPeaks.mp3Podcast (doh90s): Play in new window | Download (Duration: 1:32:37 — 42.4MB)Subscribe: RSS“Through the darkness of futures past. The magician longs to see. One chants out between two worlds. ‘Fire […]