“He Knows When You’re Sleeping, He Knows if You’re Awake, He KNOWS…” – the tagline for Black Christmas  promises a holiday horror treat for fans of 1970s fans. The film is from director Bob Clark (Children Shouldn’t Play With Dead Things) long before he would gain mainstream fame for A Christmas Story and Porky’s.  The Black Saint and Doc Rotten tackle another groovy horror film from the 1970s. 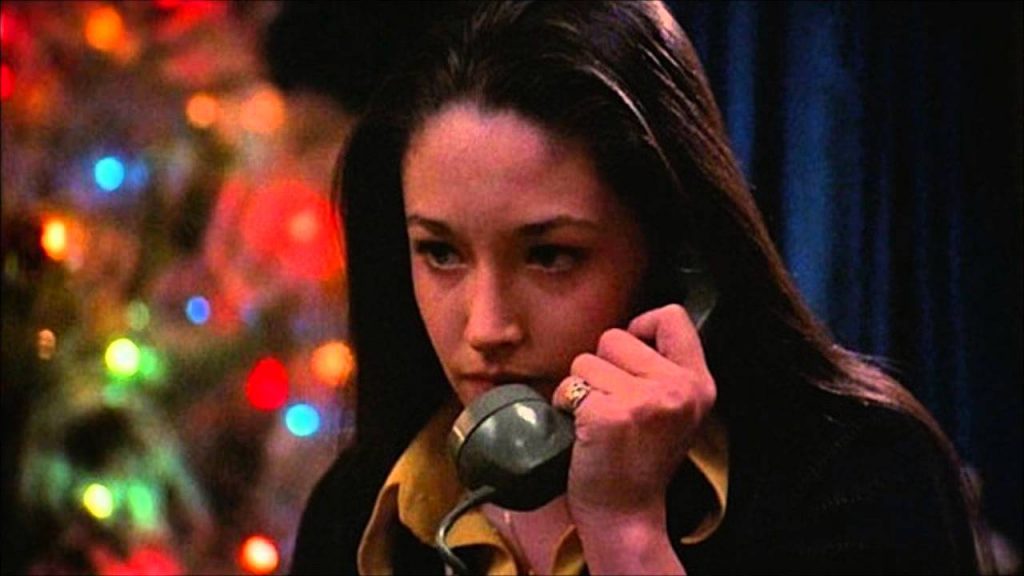 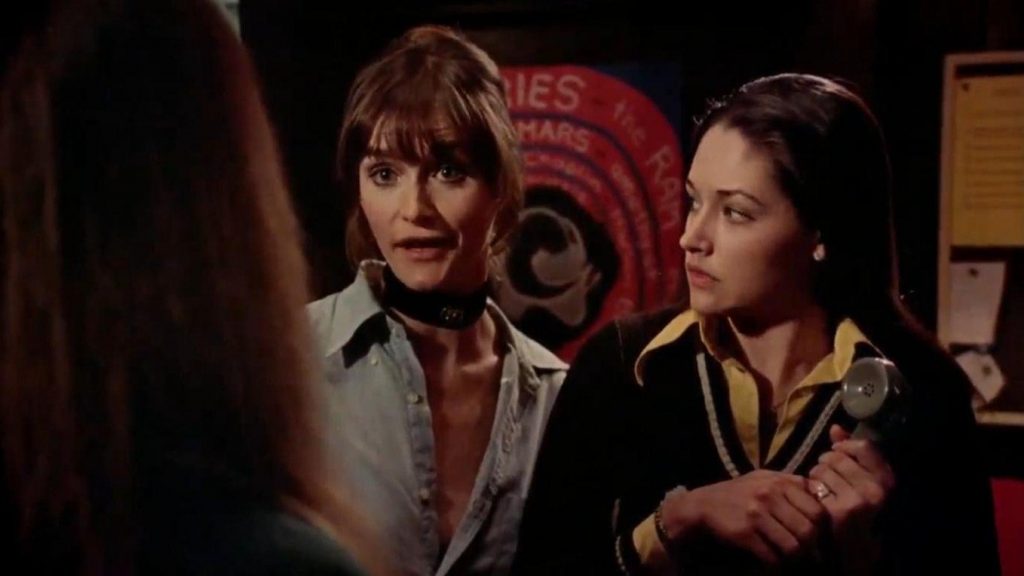 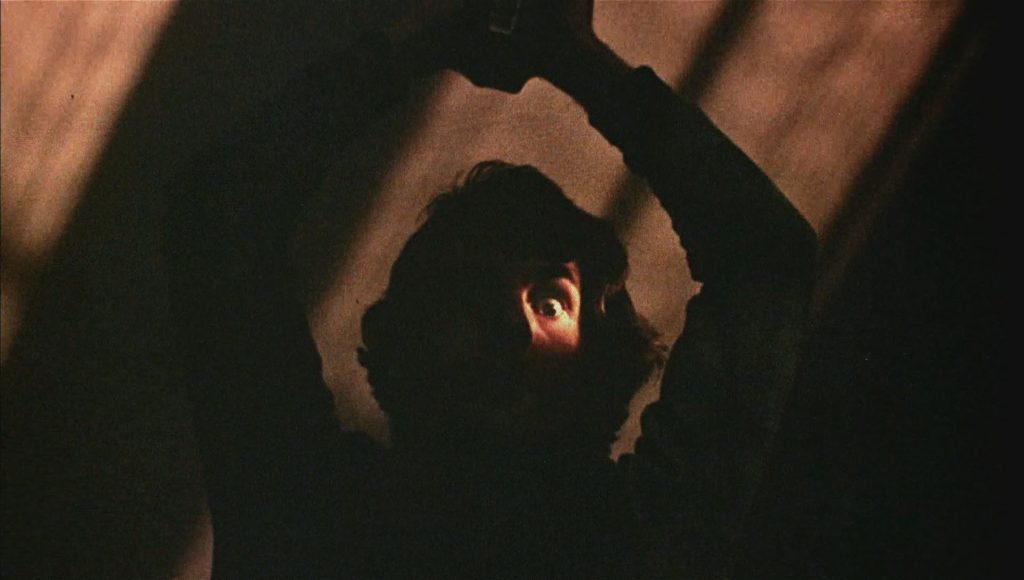 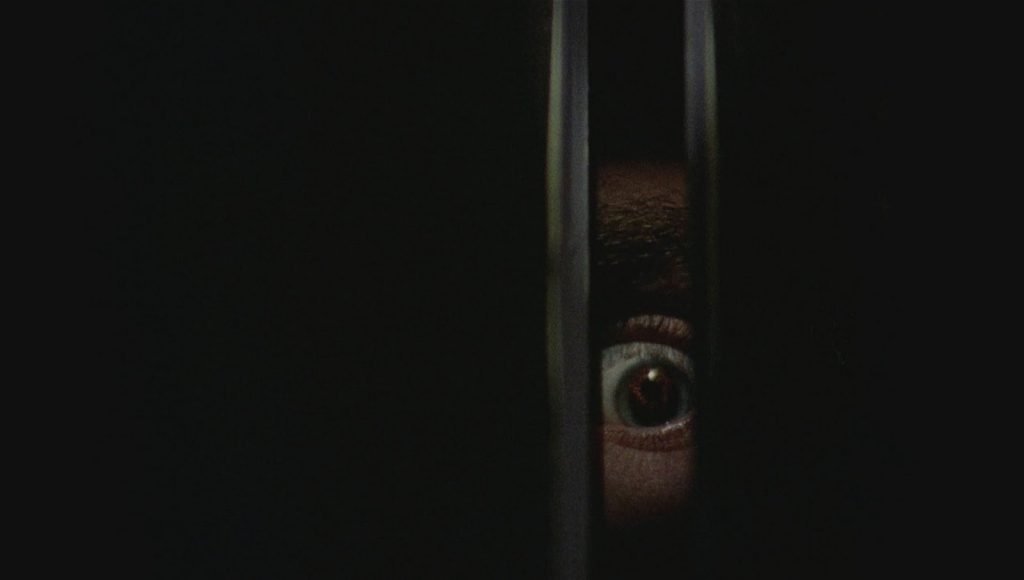 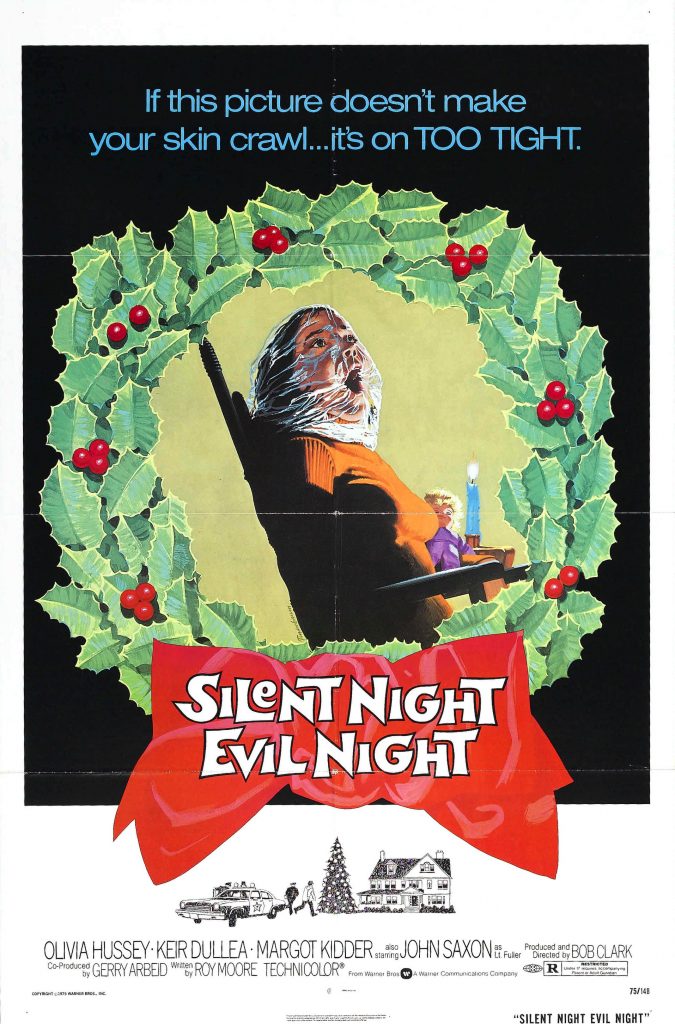