“See A*P*E … defy the jaws of a giant shark … destroy a teeming city … demolish an ocean liner … vanquish a monster reptile” – the tag line for A*P*E  (1976) promises as much as the incredible poster for this race- to-the-theater King Kong rip-off from director Paul Leder. Yes, Yes! This is the film where the giant gorilla flips off the army … in 3D, no less.  Let the fun begin! The Black Saint and Doc Rotten tackle another groovy horror film from the 1970s.  Joining the grue-crew is  Gruesome Magazine contributor Jeff Mohr and NC effects artist and film maker Bill Mulligan.

With a massive budget of $24,000, the team behind A*P*E created a King Kong rip-off film that has to be seen to be believed. Insanely goofy, horribly made, dreadfully written, hilariously inept, the film originally known as Super Kong is a disaster … and bloody brilliant because of it. It is a true so-bad-it-is-good treasure … and in 3-D to boot. It is getting a terrific 3D Bluray release from Kino Lorber Video and for those who love schlocky, horrible films that desperately want to be called guilty pleasure, then A*P*E is the film for you. Oh, the joy, the pure stupid joy! The Black Saint and Doc Rotten are joined by Jeff Mohr and Bill Mulligan to recap and review this bizarre entry into 1970s solid gold. Enjoy!

A*P*E features one of the worst gorilla costumes committed to film, ever. The seems are evident and the stitches come loose in the opening scene when APE fights a giant shark, revealing the undershirt underneath. Amazing! The film feels padded at 80 minutes long and features scene after scene of random locals running from the 36 foot gorilla, many of which can be seen smiling and laughing as they run. Rich! The army shows up late in the film so they can point their guns into the camera in “stunning” 3D effects. Marvelous! The gorilla shimmies, shakes, and dances his way across the South Korean landscape scaring villages, stepping over fake cows, wrestling live snakes, and tearing down buildings with glorious glee. Ah! There’s nothing else left to say… watch the film if you dare. Regardless, listen to the Grue-Crew discuss A*P*E. 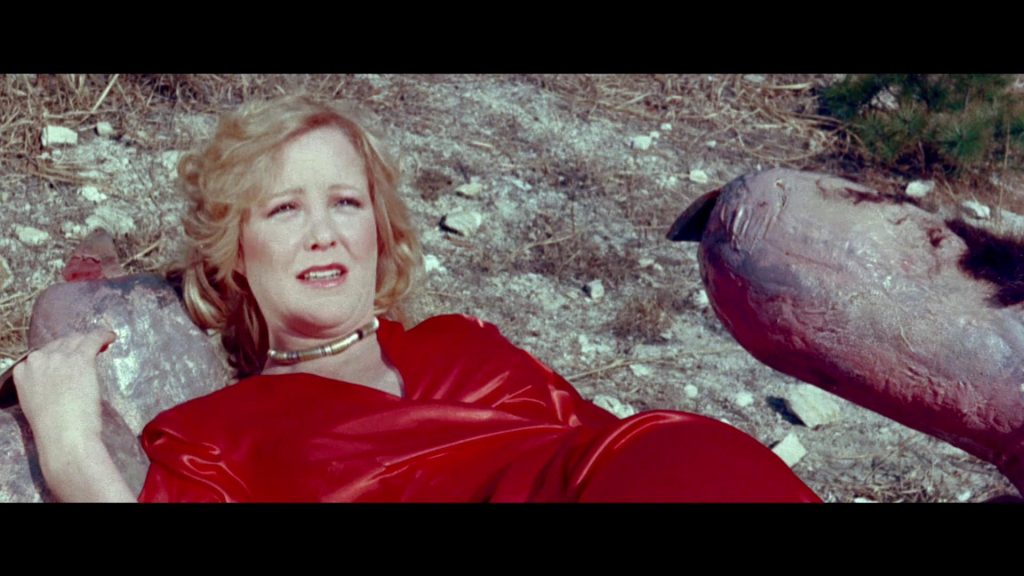 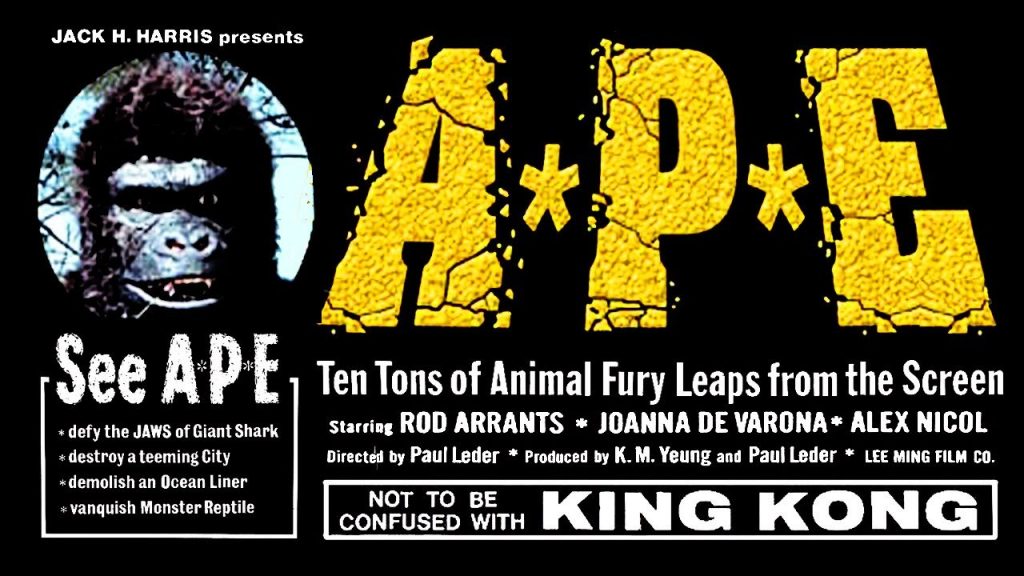 Tod Browning’s Dracula (1931) introducing Bela Lugosi as Count Dracula is the topic of the first episode of the new podcast from Decades of Horror, The Golden Age of Horror. […]

https://traffic.libsyn.com/secure/docrotten/DoHTCE-95-EyesWithoutAFace-20210308.mp3Podcast (dohclassic): Play in new window | Download (Duration: 1:26:33 — 39.8MB)Subscribe: RSS“My face frightens me. My mask frightens me even more.” Sometimes, someone else’s face frightens us the most. […]