“There’s only ONE thing wrong with the Davis baby… IT’S ALIVE” – the tagline for It’s Alive  is one of the better examples of what a great tagline can do for a film. The film originally released in 1974 to mediocre returns, came back strong with a more focused marketing campaign in 1977 to become a huge hit. The tagline along with a powerful but simple trailer of a baby carriage with the creatures claw sticking out of it drove viewers into the theaters to the tune of $39 million. The Black Saint and Doc Rotten tackle another groovy horror film from the 1970s.

The Black Saint shares his reaction to that trailer and how It’s Alive  affected him upon seeing it in the theaters. He and Doc share their thoughts on the cast (John P. Ryan and Sharon Farrell), the gore (what little there actually is) and the special effects. Yes, the baby creature is designed by the one and only Rick Baker in an early puppet effort. The design is fantastic and the film follows the tried-and-true adage of showing very little of the monster throughout the film. One of the more powerful scenes is the aftermath of the birthing of the Davis baby with carnage and bloodshed splattered about the dead bodies. Great stuff of nightmares.

Of course much of the film’s success and tone is due to the unique talent that is writer/director Larry Cohen. It’s Alive is his crowning achievement spawning two sequels also written and directed by Cohen. It Lives Again would quickly follow in 1978 and It’s Alive III: Island of the Alive would come a decade later in 1987. The film benefits from a terrific performance from John P. Ryan and a quick pace. Doc Rotten and the Black Saint return to the days where a bloodied puppet can give goose pimples more goose pimples as they recap and review It’s Alive. 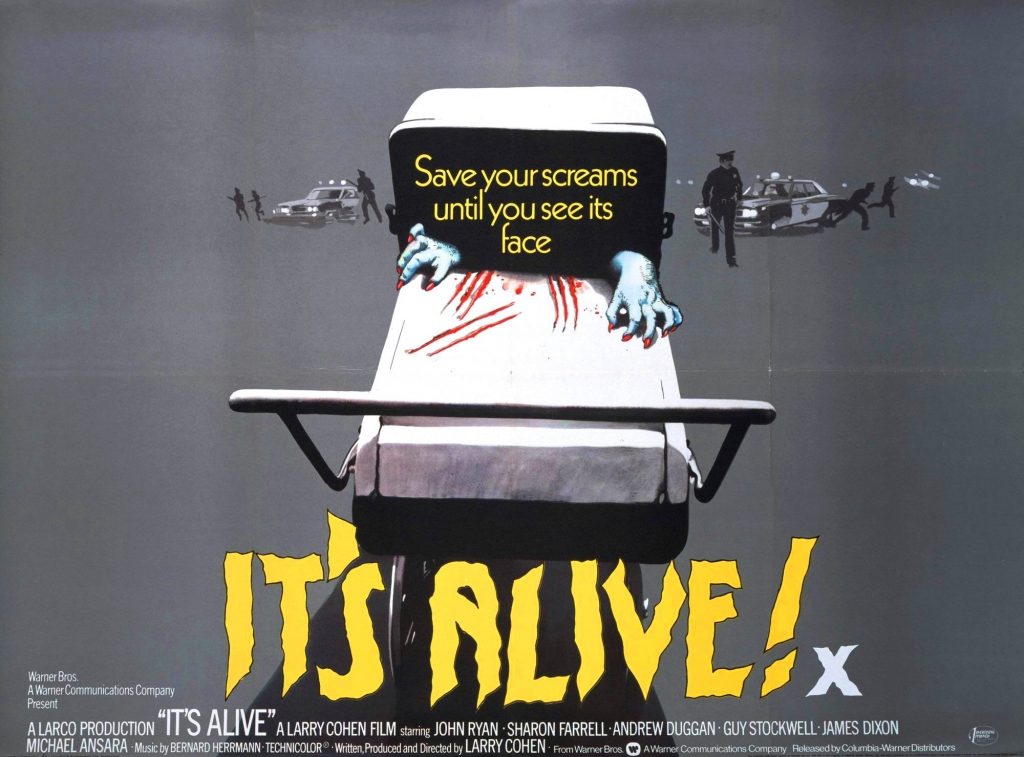 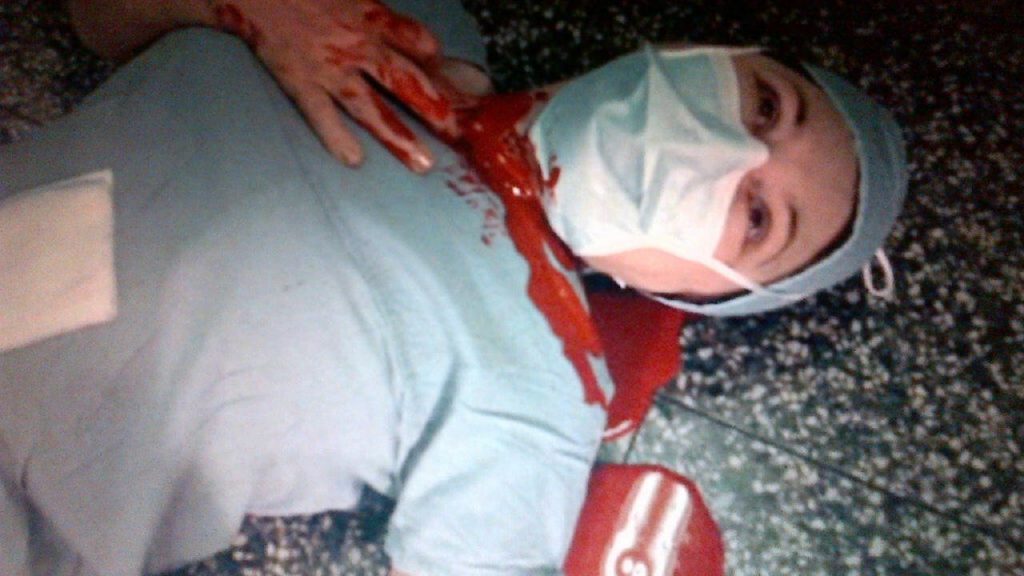 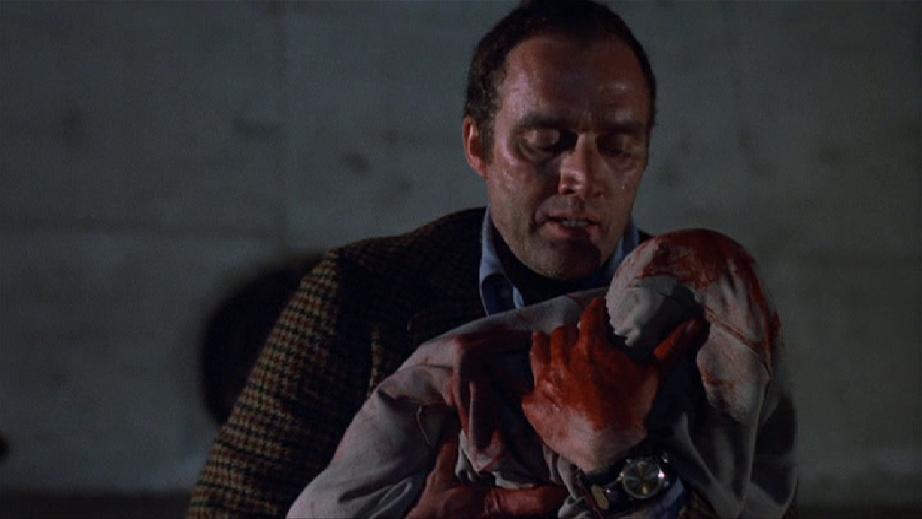 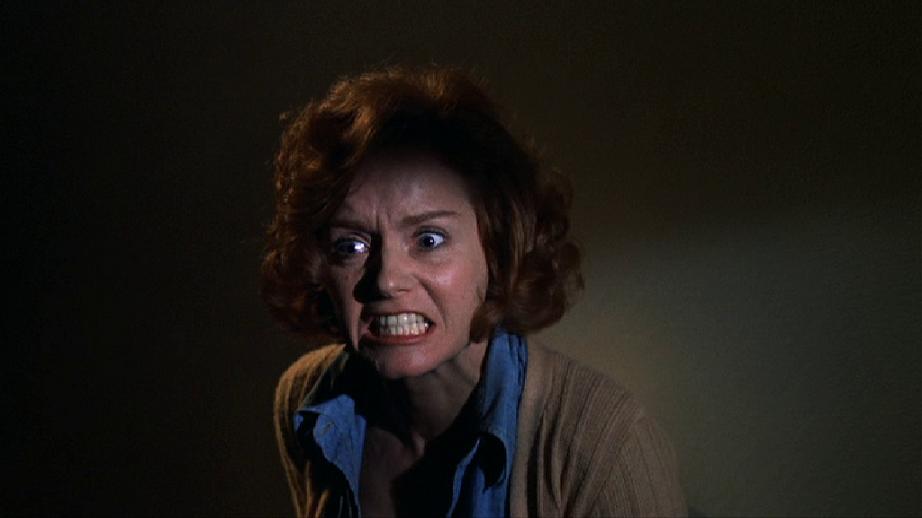 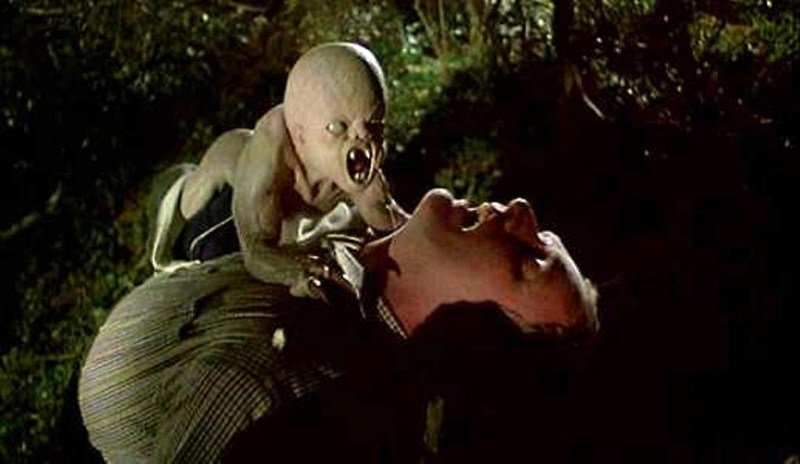 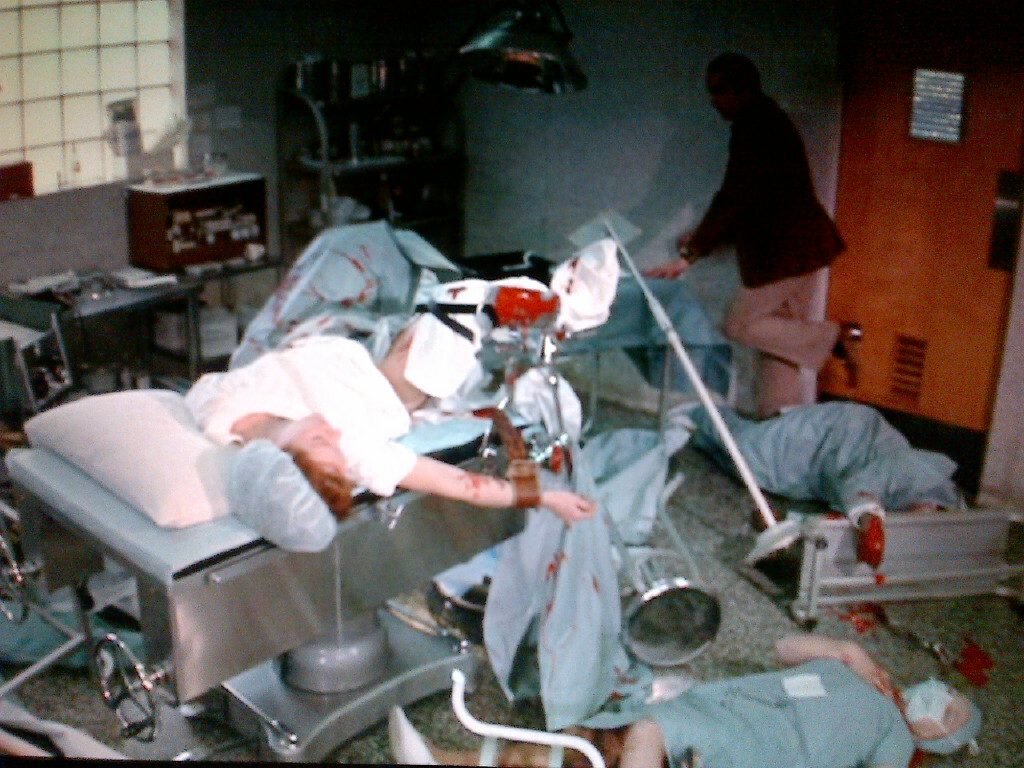 Honeymoon  (2014)  spins the tale of a pair of newly weds heading to a mountain cabin for a week of bliss but discover something terrifyingly horrible instead. The Black Saint […]

https://traffic.libsyn.com/secure/docrotten/DOH70s-147-BeneaththePlanetoftheApes.mp3Podcast: Play in new window | Download (Duration: 1:10:15 — 40.4MB)Subscribe: RSS“They will dissect you! And they will kill you! In that order!” Well, that doesn’t sound good. Join your […]