“If You Survive This Night… Nothing Will Scare You Again.” – The tagline for  Alice Sweet Alice  (1976) promises an evening of terror and suspense while delivering an early genre film from Brooke Shields. Let the fun begin! The Black Saint and Doc Rotten tackle another groovy horror film from the 1970s.  Joining the grue-crew is  Gruesome Magazine contributor and the  host of Decades of Horror The Classic Era Jeff Mohr. Joining the usual Grue-Crew for this episode is New Jersey’s very own scream queen, actress Genoveva Rossi.

Also known as Communion and Holy Terror, Alice Sweet Alice is an overlooked classic from 1976 better known for having an early performance from actress Brooke Shields than the tight suspenseful Giallo thriller that it is. The film is a cult hit, especially in New Jersey where it was filmed. The story is better than one might expect with a shocking twist and a slow burn build to a chilling conclusion. Actress Genoveva Rossi joins the  Crew to discuss the film sharing that she grew up not far from where the film was made and recounts visits to many of the locations where the film was shot.

Along with Brooke Shields, Alice Sweet Alice features great performances from many of its stars especially Paula Sheppard who plays Alice and Alphonso DeNoble who plays the squalid landlord. But it may be Mildred Clinton as Mrs. Tredoni who quietly steals the show before the film is over. Both The Black Saint and Jeff Mohr share the film made them jump and Doc quickly suggests that film is heavily inspired by  Nicolas Roeg’s Don’t Look Now, raincoats and all. Genoveva is full of interesting little tidbits from the film with her affection for Alice Sweet Alice coming across quite infectious. 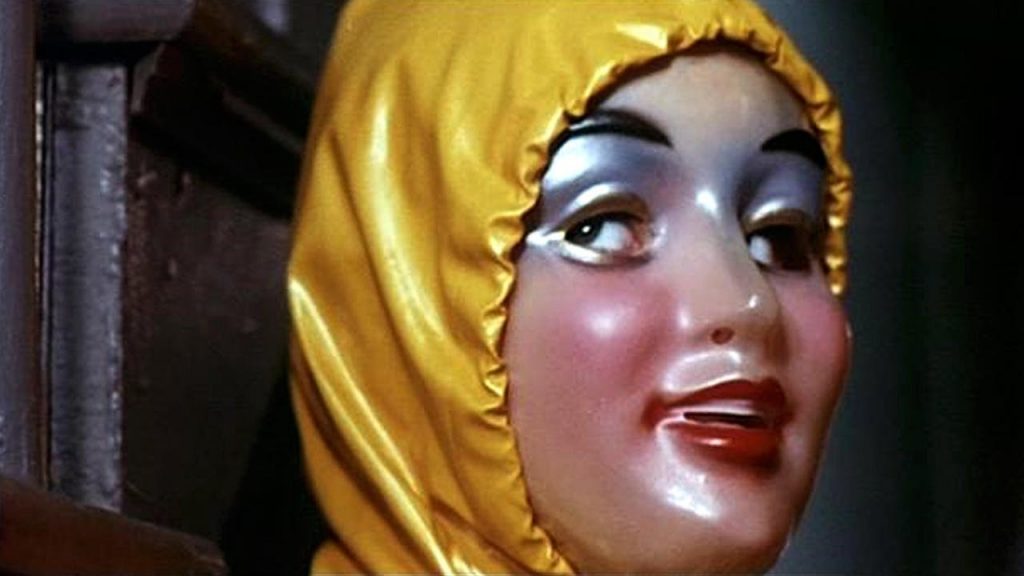 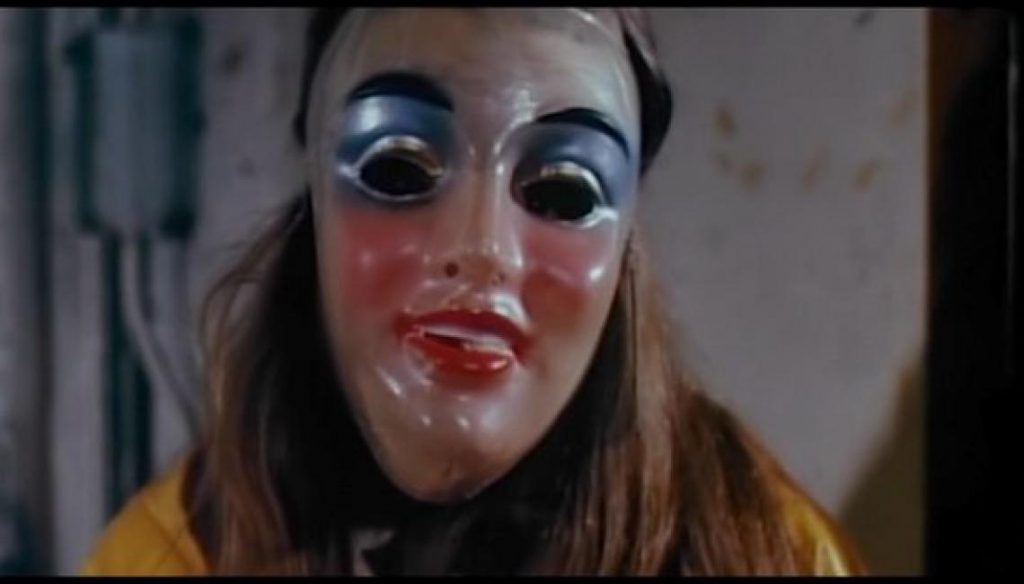 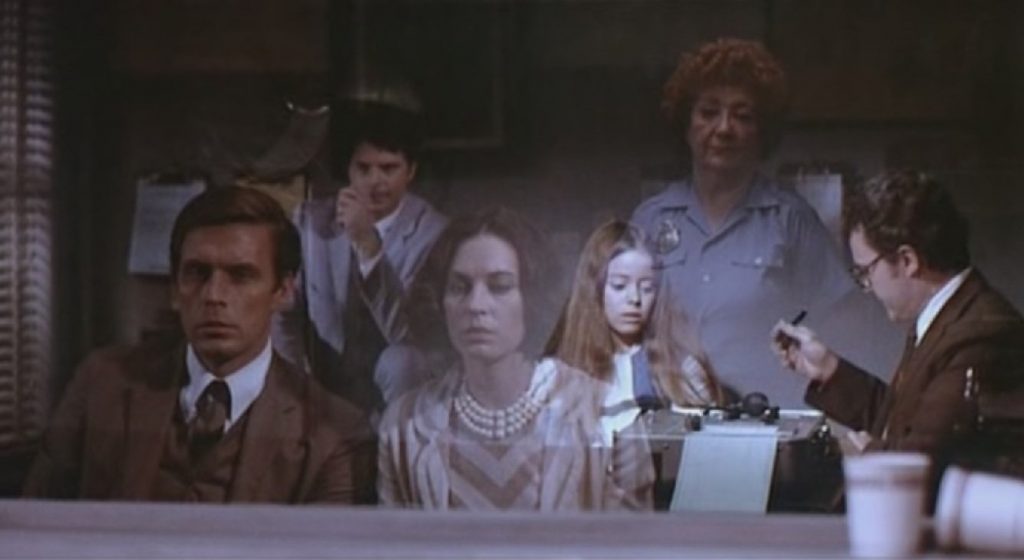 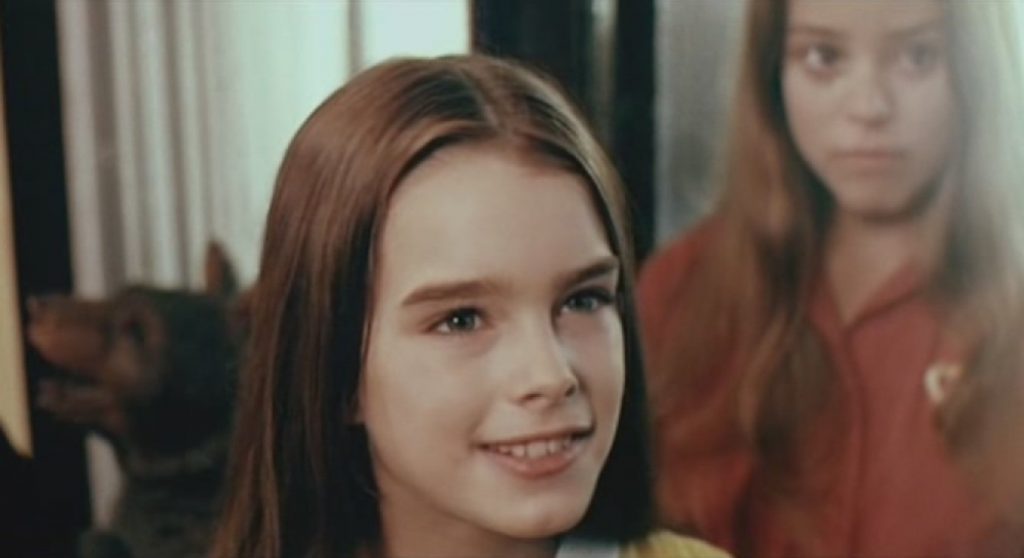 X-Men: Days of Future Past  (2014) somehow, miraculously, manages to mix in the X-films (X-Men, X2, The Wolverine) and the First Class X-Men films together while simultaneously negating the negative […]