“Diabolical! Fiendish! Savage…  You may not walk away from this one!“  The Grue Crew are on a giallo kick, and as everyone knows, there’s always room for giallo. (Groan …) Join your faithful Grue Crew — Doc Rotten, Bill Mulligan, and Chad Hunt, along with guest host Chad Lab — as they count the baker’s dozen of kills delivered in Mario Bava’s  A Bay of Blood.

Like a lot of foreign films released in the U.S.,  A Bay of Blood  had a bit of an identity problem as it experienced several re-titles. Originally known as  Reazione a catena, among its many other titles are  Twitch of the Death Nerve,  Carnage,  Blood Bath,  and even  The Last House on the Left, Part II.

Mario Bava  serves as director, co-writer, and cinematographer in this giallo gem. An heiress is murdered at the outset and from then on, it is no holds barred as the rest of family schemes, maneuvers, and murders while trying to secure the family inheritance for themselves. You might need a scorecard to track who is being killed, how they are killed, and who the killers are. Yes, there are killers, as in plural. The first and second murders quickly reveal  A Bay of Blood  as not your ordinary run of the mill slasher flick.

Speaking of slasher flicks, Doc identifies several very familiar looking kills and the influence  A Bay of Blood  must have surely had on  Friday the 13th  (1980), and hence, other 1980s slasher fare. Bill reveals, not that it was a big secret, that Bava is his favorite director and notes the appearance of  for the second episode in a row following her role in  Deep Red  (1975). Most of the film’s characters have little to like, creating a bit of a hurdle for Chad Lab, but as the innovative kills mount, he quickly gets over it and comes to love the film. Chad Hunt helps the rest of the Grue Crew keep the characters straight and recounts his repeated cries of, “What? … What?! … What?!!” as the killings unfolded. With so many murders from which to choose — hanging, spear, octopus, billhook, etc. — the Grue Crew can’t resist picking each of their favorite kills

Of course, this episode’s Grue Crew gives a unanimous recommendation to this classic giallo film. If you haven’t seen  A Bay of Blood, it is guaranteed you will not guess who commits the final murders. 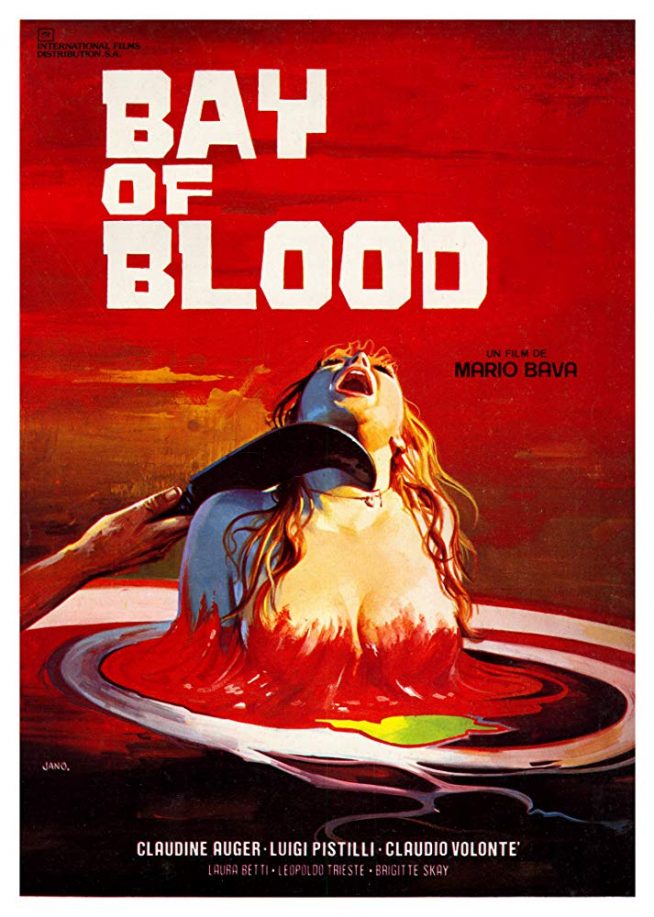 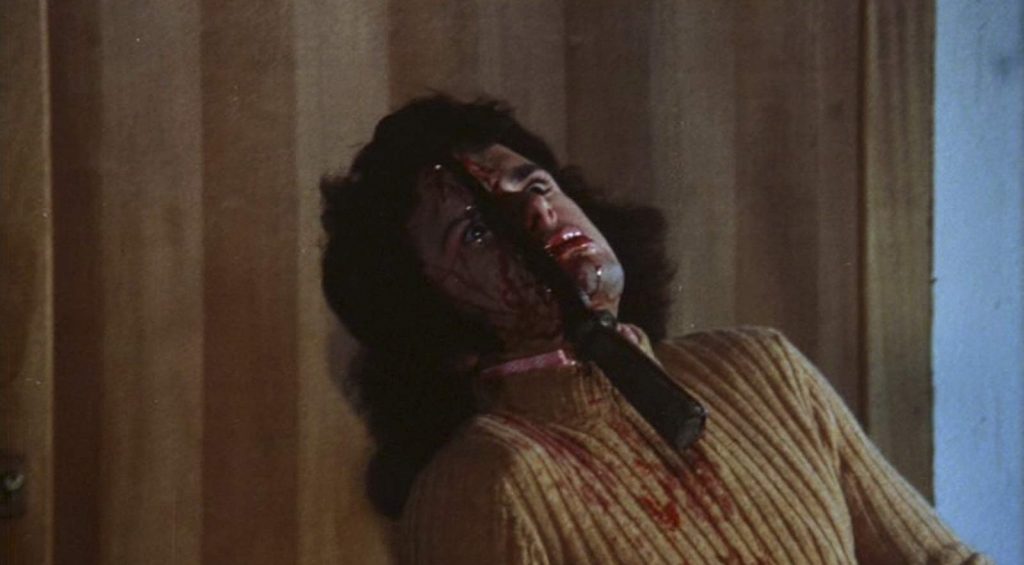 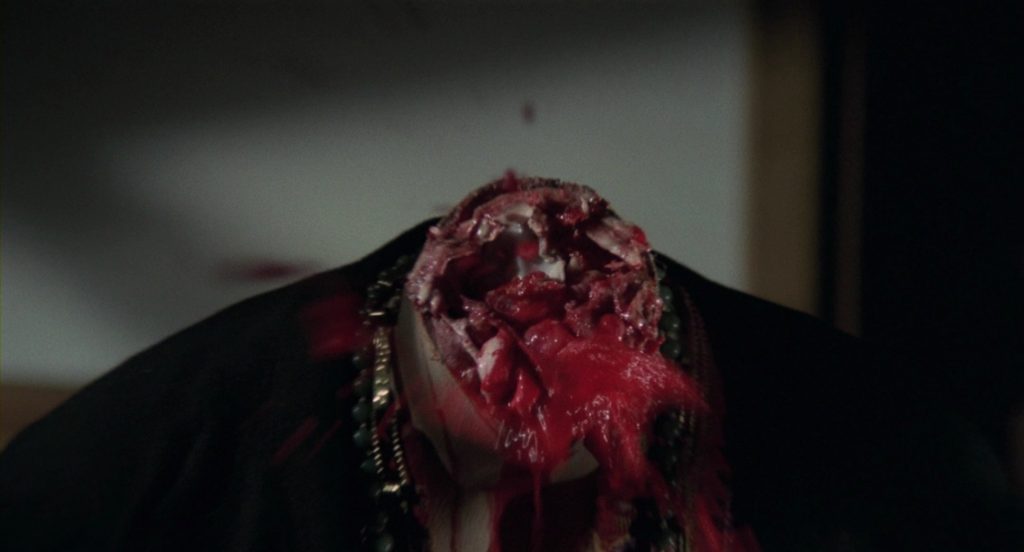 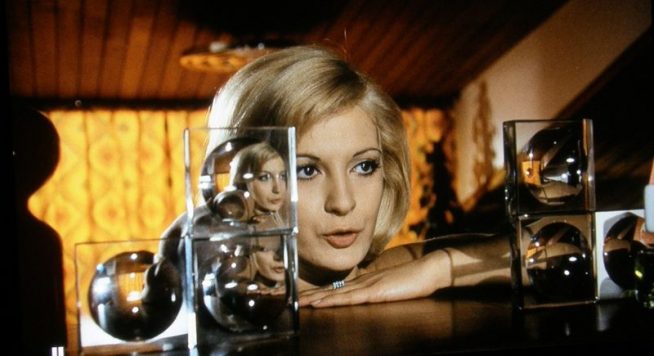 Mike Flanagan is scaring the masses with his latest horror flick, Oculus, featuring Karen Gillan, Branton Thwaites and Katee Sackhoff. The Horror News Radio grue-crew review the film with a […]