“There are certain unseen things that are more real than those which you can see and touch. I know that.” Join the Decades of Horror: The Classic Era’s Grue-Crew – Chad Hunt, Erin Miskell, Jeff Mohr, and Joseph Perry – as we go for IT! … NO, NOT THE STEPHEN KING It. Give us a break! After all, we are The Classic Era Grue-Crew. We’re talking about the exclamation-point-ended, 1967-released, Roddy McDowall starred-in, pseudo-Hammer produced, tree-golem monstered IT!

Written and directed by Herbert J. Leder, whose other accomplishments include Fiend Without a Face (1958) and The Frozen Dead (1966), It! builds on the Jewish folklore of the golem. What if a nervous nebbish of an assistant museum curator named Arthur Pimm (Roddy McDowall) discovered the long lost Golem of Prague? What’s more, what if he discovered the power to control the golem? What would this nervous, nebbishy, assistant museum curator do with such power? Well, it’s definitely not what we would do.

When the omnipotent golem runs amok, as all indestructible creatures are want to do, how would you stop IT!? Even though IT!  might sound like Superman, Kryptonite won’t do the trick. I mean come on, IT!’s made of clay. Can IT! be drowned? Can IT! be burned? Can IT! be destroyed by any man-made means?

By the way, what the heck is Mr. Pimm doing with his mother? I guess he does look a bit like a shorter Norman Bates, but Pimm’s mother has much nicer jewelry than Mrs Bates. And what integral part does Pimm’s mother fetish play in the plot of IT!? Or does IT!?!

Find out why Erin talks so much about The Legend of Hell House when we’re discussing IT! Speaking of Erin, how does Pimm’s infatuation with Ellen Groves (Jill Haworth) lead Erin to bond with her in sisterhood. Erin also philosophizes on whether she is a pickle or a hamburger. It’s not what you think! Hear about Chad’s bro-mance with the square-jawed American (Paul Maxwell) that comes to Ellen’s rescue! And what possible connection can there be between IT! and Lucio Fulci?

Of course as usual, if you’re paying attention, you’ll hear which of us makes these memorable comments: 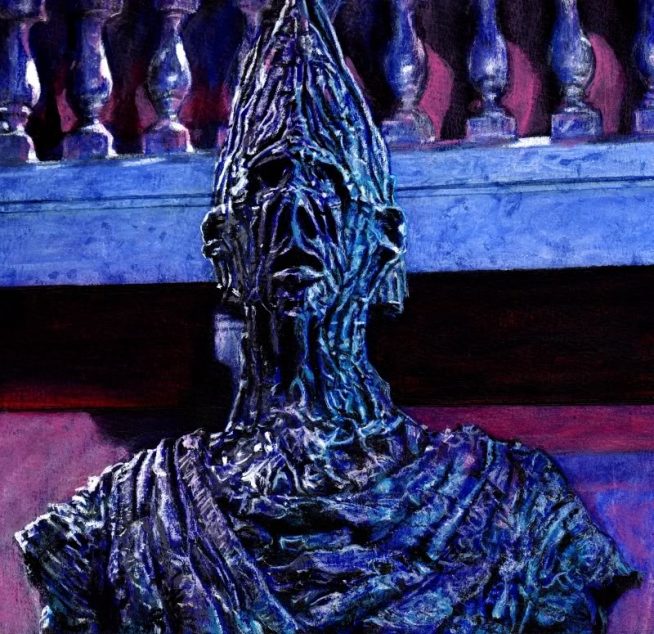 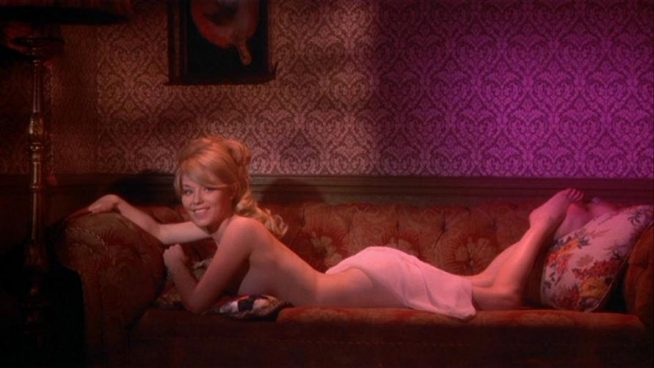 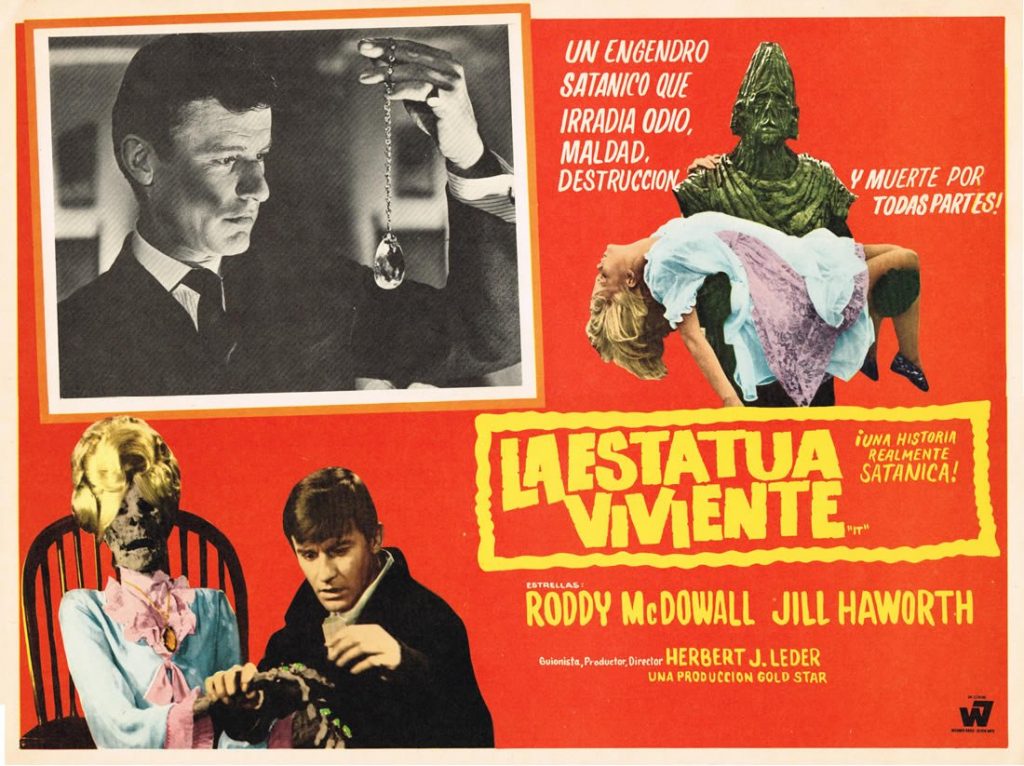 The Purge: Anarchy  (2014) picks up one year after the Purge presented last year except this entry follows Frank Grillo as Seargent Leo Barnes, a man on a mission to […]