“Who are these unholy savages who hunt out their victims by sound alone?” – the tagline for Tombs of the Blind Dead (La Noche del Terror Ciego) from under-appreciated Spanish director Amando de Ossorio introduces the zombie-like terror of The Templar Knights. When a group of travelers stumble upon an abandoned, dilapidated castle, los Guerreros de Oriente rise from the grave to drink their blood. The Black Saint and Doc Rotten tackle another groovy horror film from the 1970s.

Excited to discuss the film he refers to as “Revenge from  Planet Ape“, Bill Mulligan returns to guest-host this episode of Decades of Horror. Joining us for the first time is fan-turned-guest-host Jerry Chandler, writer for Needless Things. Bill and Jerry quickly reveals they are huge fans of Tombs of the Blind Dead as they join Doc and the Black Saint in recapping and reviewing  La Noche del Terror Ciego. Fun things that come up, in addition to the Planet of the Apes marketing ploy, is a debate if the creatures in the film are zombies, vampires or raging ghosts. A familiar but often forgotten gem, Tombs of the Blind Dead proves to be a terrific topic to discuss thanks to the Grue-believers from Gruesome Magazine who helped select the topic for this episode. 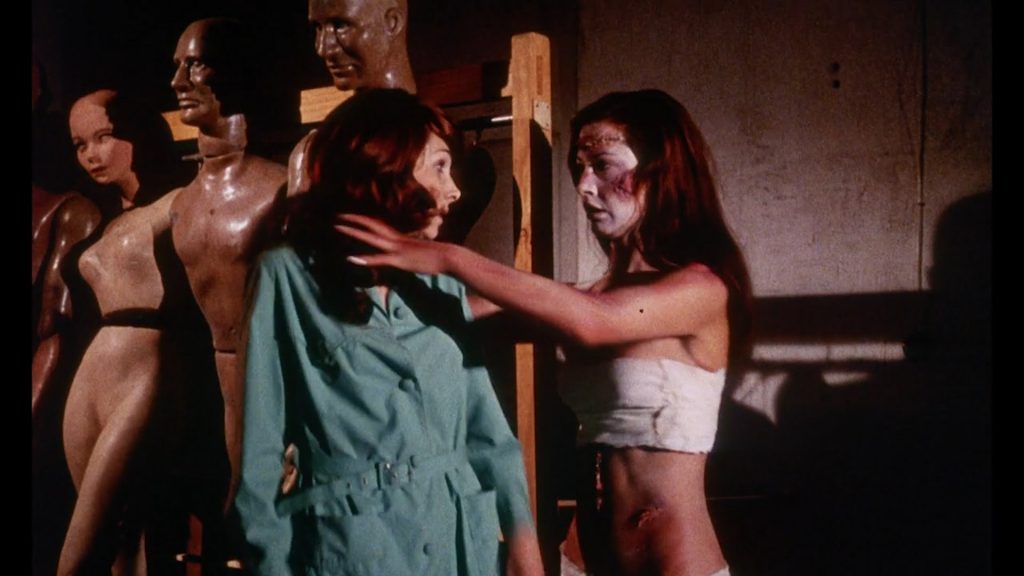 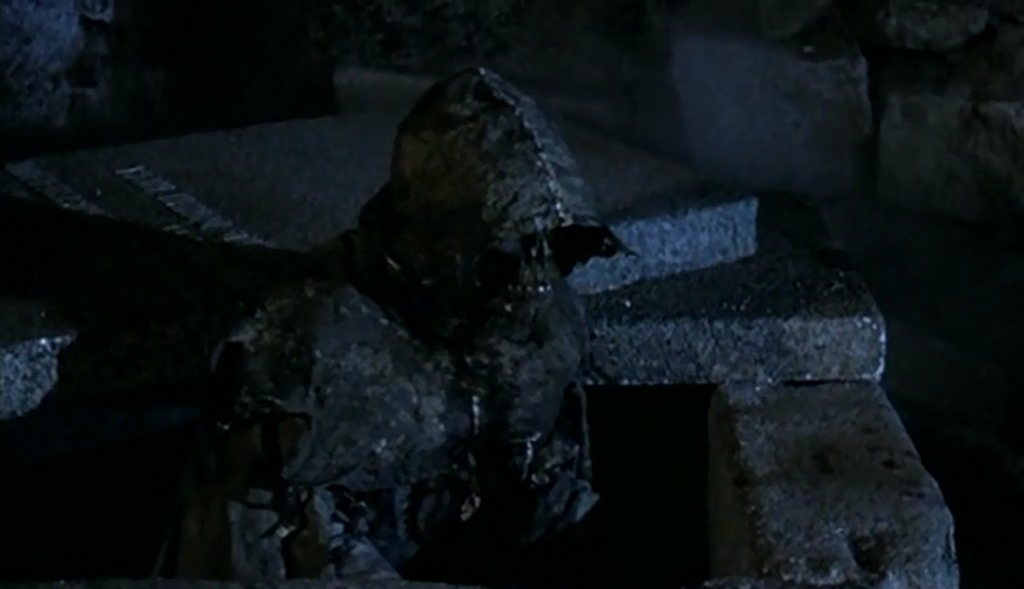 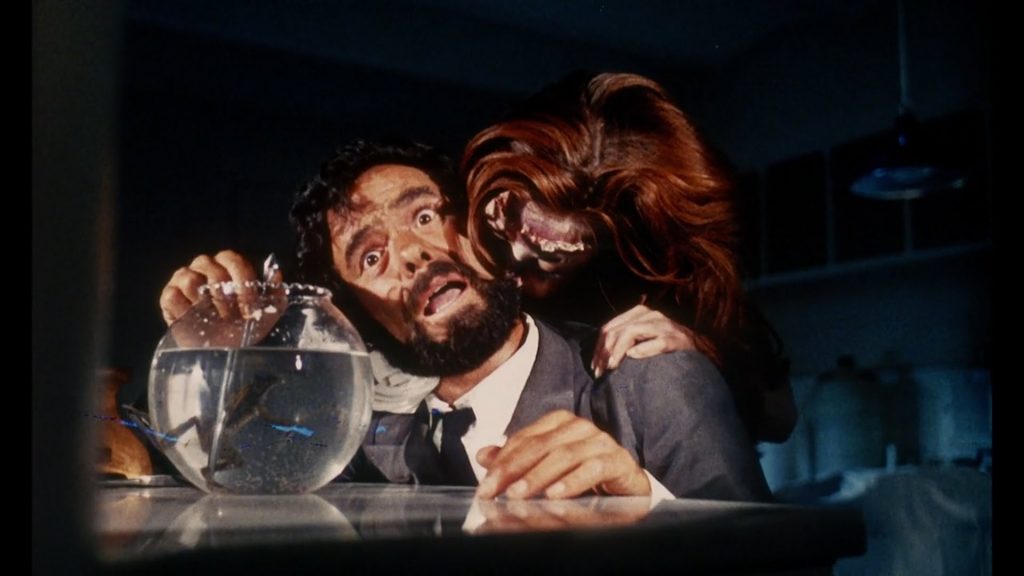