“What about protection?” Dr. Stephen Arden (Alfred Molina) tries to practice safe sex, but Sil (Natasha Henstridge) wants to get it on. She’s not in it for pleasure. No, she wants to keep the  Species  going. Specifically, her weird human/alien DNA hybrid. Luckily, she’s attractive enough and is in a world with enough contrivances to find the perfect male specimen. Will us human manage to save our  Species  from extinction? Or will Sil sex us into submission? Given how attractive she is, the latter may be more likely.

Species  is a classic example of a good idea with a pretty underwhelming execution. Featuring designs from Xenomorph creator HR Giger and an intriguing plot about an alien/human hybrid on the hunt for a male to have sex with,  Species  stills had plenty of stumbling blocks. All the contrivances that get young Sil (future Academy Award nominee Michelle Williams) onto the train. The group of people sent to track her that includes an empath who states the obvious (Forest Whitaker) and a second rate John McClane as a mercenary (Michael Madsen). Even the totally butchering of the amazing design work during the dream sequences. Yet, there’s never a point where  Species  disappoints as a total B-Movie… until that third act.

Here to talk about all the successes and failures with Thomas Mariani are Bill Mulligan, Adam Thomas, and Sam Brutuxan. This quartet talks about all the misfires and hilarious oddities in  Species. How do none of these people recognize Sil after a mere wig change? Was Whitaker’s character meant to be a joke? Is this truly the first paycheck role for Ben Kingsley? There are many laughs had and moments of admiration as well. Mainly with HR Giger’s alluringly horrific designs, the performance from Michelle Williams that disappears far too soon and Alfred Molina just being the Alfred Molina we all know and love. There’s even talk of  Species  2 and how it’s essentially  Terminator 2 Judgement Day, only instead of fighting, they’re… well, you know. All this and more will make you stop and ask: “Want some candy?” 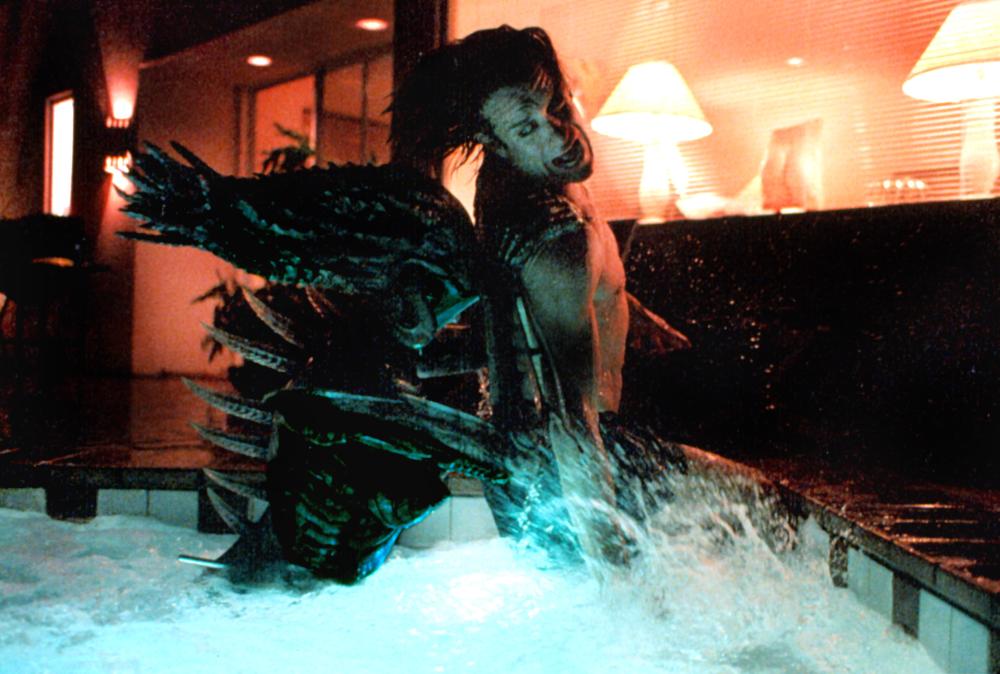 https://traffic.libsyn.com/secure/docrotten/DOH70s-131-Gargoyles-Review.mp3Podcast: Play in new window | Download (Duration: 59:57 — 34.5MB)Subscribe: RSS“Gargoyles are a scientific fact. And they’re no more dangerous than a high school dropout on a motorcycle.” Well, […]