“Welcome to Fright Night. For Real!” Jerry Dandridge (Chris Sarandon) welcomes a few guests into his home. Shame they welcomed him into their own.  Fright Night  is one of the more beloved examples of vampire films in the 1980s. Respecting the older examples while adding more than a few hallmarks that entered the vampire lexicon in the years that followed.  Fright Night  was an auspicious debut for director/writer Tom Holland. How does this film-of-its-era hold up to modern scrutiny? There’s only one way to find out… via your ear-holes!

Fright Night  has a love for the classics. Then again, that’s a given with it’s lead Charley Brewster (William Ragsdale) being such a fan of old school horror. He loves watching Peter Vincent (Roddy McDowall) hosting the nightly edition of  Fright Night. To the point of ignoring his girlfriend Amy’s (Amanda Bearse) advances. However, it may seem like Charley’s love for the macabre may be getting the best of him when he sees his new neighbor Jerry feasting on young flesh. The entire neighborhood doesn’t believe him, except for his clingy overexcited friend Evil Ed (Stephen Geoffreys). Things become abundantly more clear as Peter Vincent becomes involved, realizing that Jerry doesn’t even have a reflection! What a  Fright Night  indeed.

Joining Doc Rotten, Christopher and Thomas this time is Gruesome Magazine writer Joey Fittos, who puts  Fright Night  in his own top 10 films of all time. The four discuss the various aspects that keep  Fright Night  relevant to this day. The effects work lives up to modern scrutiny. Any moment of dated 80s cheese works to the thematics at play. Even the subtextual queer elements are up for grabs, given this is a story of people trying to belong. It’s a packed discussion that shows just how varied and wonderful  Fright Night  truly is as a film! After all, no matter how annoying Evil Ed may get, he still thinks Brewster is “so cool!” 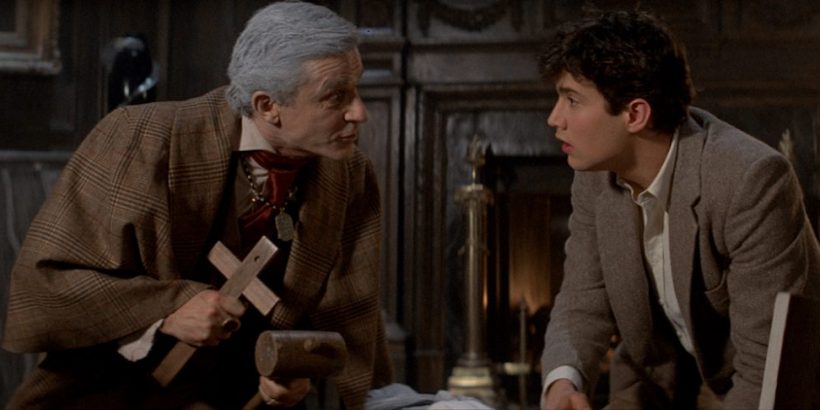 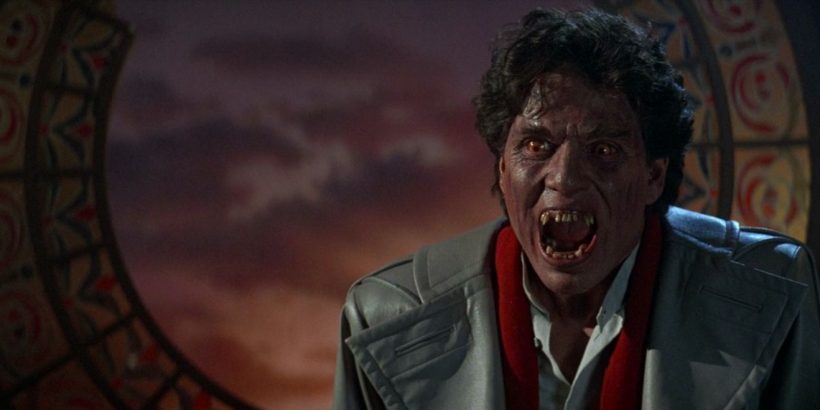 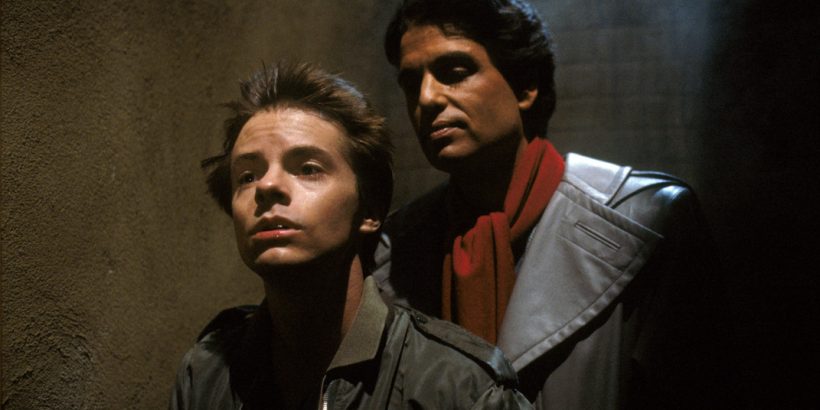 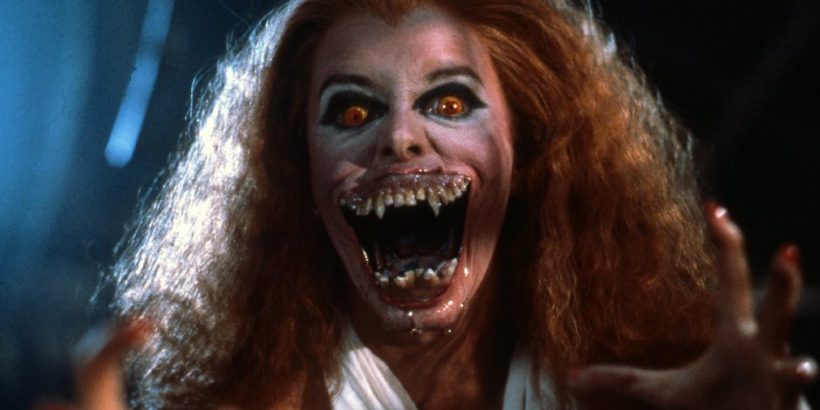 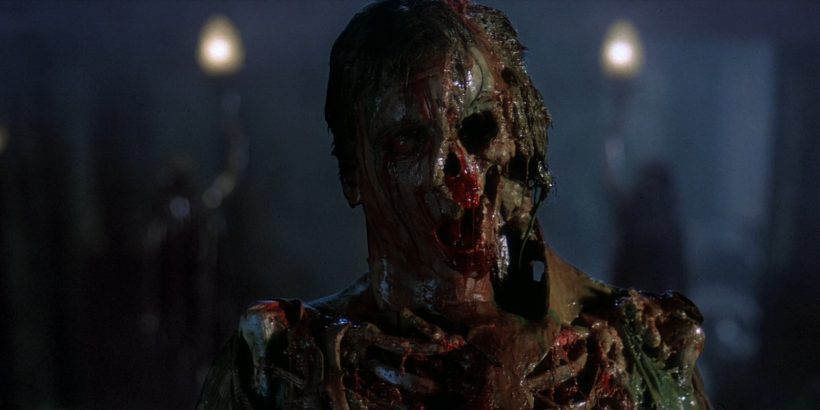 https://traffic.libsyn.com/secure/docrotten/DoH70s-117-Octaman.mp3Podcast: Play in new window | Download (Duration: 52:07 — 24.0MB)Subscribe: RSS“The octopus is the most intelligent species in the ocean.” And yet, an anthropomorphic version of an octopus saw […]