“A girl can only be a slut, a bitch, a tease, or the virgin next door.” Ginger (Katherine Isabelle) unveils the societal norms ladies are stuck with. It’s something covered extensively in  Ginger Snaps, where the lines between high school gender dynamics and werewolf carnage are thin. Both are an important step in life, one that mirrors our own step Beyond with this episode. Well, except for the copious amounts of blood in either context. Anyway, it’s time to ring in the October haunts lineup of new millennium chills!

Ginger and her sister Bridgette (Emily Perkins) are burgeoning young women. After a delay in puberty, they’re finally beginning to blossom. Both are taking it pretty hard. The boys at school either leer or make fun. Their mother (Mimi Rogers) keeps expecting them to shed their goth exteriors. Dead dogs start showing up mauled to death. All the stuff health class videoes told us about.  Ginger Snaps  is a rare breed of werewolf film. It’s one of the few good ones and it uses a relatable theme of adolescence to make the transformation mean something. Ginger’s turns scare her sister, making her wonder whether a tender hug will result in a throat ripping. It’s an early example of the great horror we’d be getting in the new millennium.

Well, that’s what most of us think at least. Joining Thomas Mariani to dive into this new age are a familiar voice and a new one. Returning guest Caitlin Turner gives an honest female perspective on  Ginger Snaps  while new voice Shadow… has a different take. Recorded live in their hotel room while attending Dragon Con, this trio has a lot to say about growth, development, and werewolves.    Ginger Snaps  takes the show into interesting directions. Plenty of thoughts about development, male to female relationships and what those hairs on our back are for. It’s as educational as it is terrifying. Welcome to womanhood, indeed. 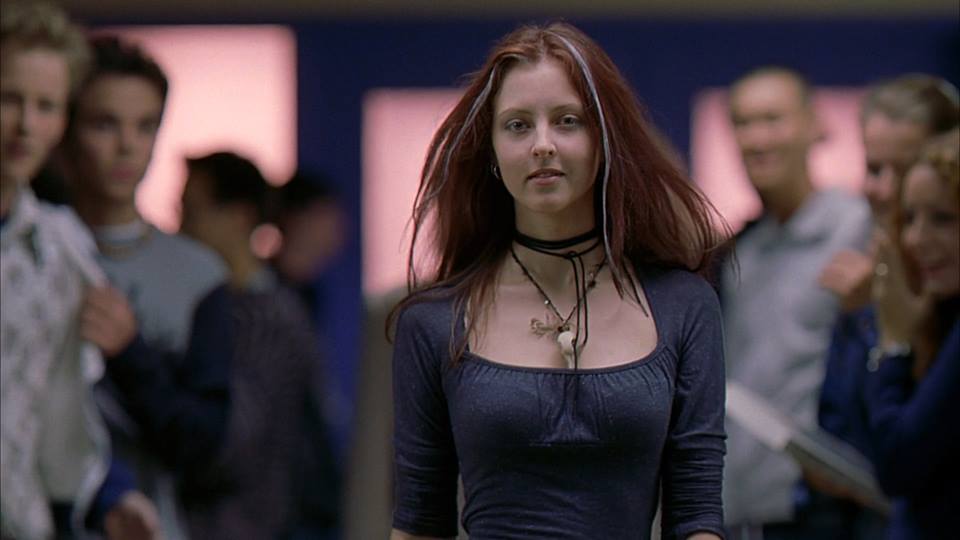 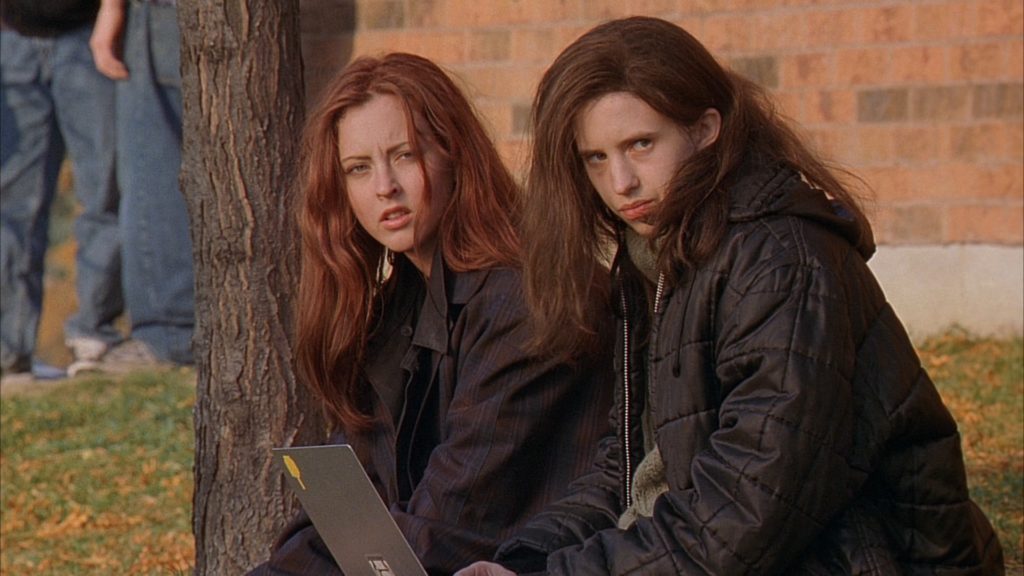 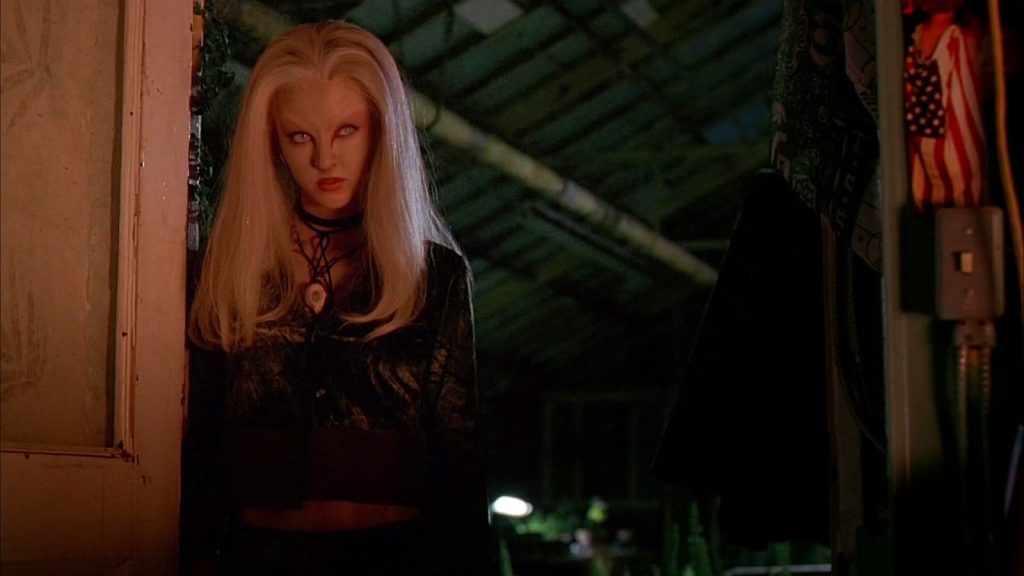 http://traffic.libsyn.com/docrotten/DOH_70s_Eps063_BewareTheBlob_1972.mp3Podcast: Play in new window | Download ()Subscribe: RSS“Maybe you two kids are on a trip or something. I don’t know and I don’t care.” Sheriff Jones (Richard Webb) has little patience for Bobby Hartford (Robert Walker Jr) and Lisa Clark (Gwynne Gilford) as they describe being attacked by a monstrous man-eating blob in Beware! […]

Horror News Radio 41 – The Most Anticipated Horror Films of 2014

Blair Erickson, the director of The Banshee Chapter, joins the grue-crew for an interview about his creepy-as-hell horror flick, which made it on The Black Saint’s Top 10 for 2013. Blair hangs around for the What You Have Been Watching segment to discuss the Golden Globe winning sci-fi flick, Her. Then the grue-crew jumps into […]