“Welcome to the Bottom of the Food Chain!” – the tagline for the cult classic, so-bad-it-is-good, AIP  horror film from Bert I. Gordon,  Food of the Gods  (1976) reveals  not only the theme of the film, but the level of quality as well. Boom goes the mic. Called “Worst Rodent Movie Of All Time”  by Michael Medved, the film is a bit more fondly remembered now for how cheesy it is, for all its camp. The Black Saint and Doc Rotten tackle another groovy horror film from the 1970s.

Back in 1976, Mr. B.I.G. – that’s the master of shlock Bert I. Gordon (The Amazing Colossal Man, Empire of the Ants) to horror fans – adapted a “portion” of H.G. Wells The Food of the Gods and How It Came to Earth for AIP as Food of the Gods featuring Marjoe Gortner (Earthquake) in the lead and  Pamela Franklin (The Legend of Hell House) in her last theatrical film. Ida Lupino,  Ralph Meeker, Jon Cypher, Belinda Balaski and Tom Stovall round out the cast. The known for its giant rats also includes giant wasps, maggots, chickens and one pissed off rooster. While it is AIP’s most financially successful film of the year, it is remembered for all the campy effects and rather lousy adaptation. Still it has its fans. Doc Rotten and the Black Saint spend an hour looking back at this nature-runs-amok Seventies classic. Remember, “One Taste Is All It Takes!” 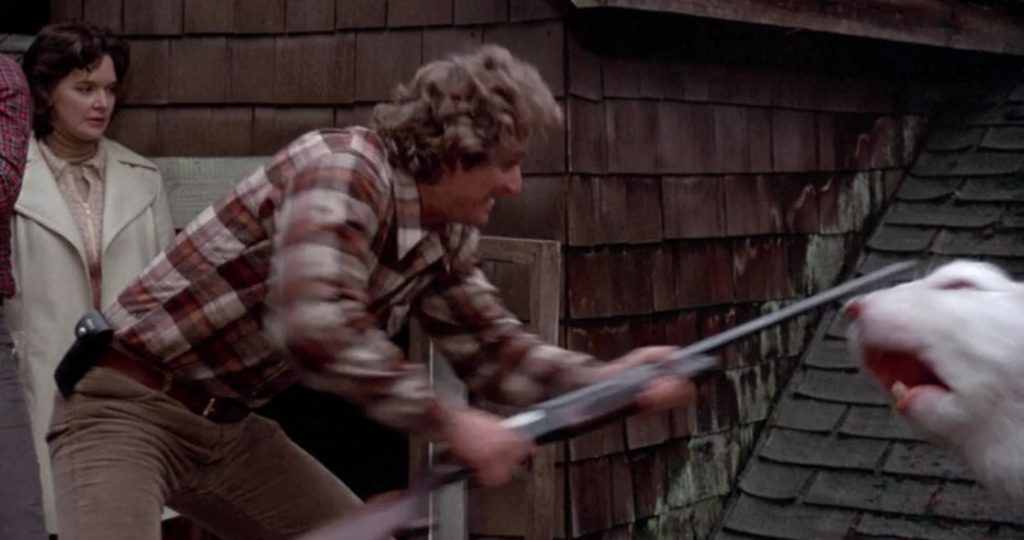 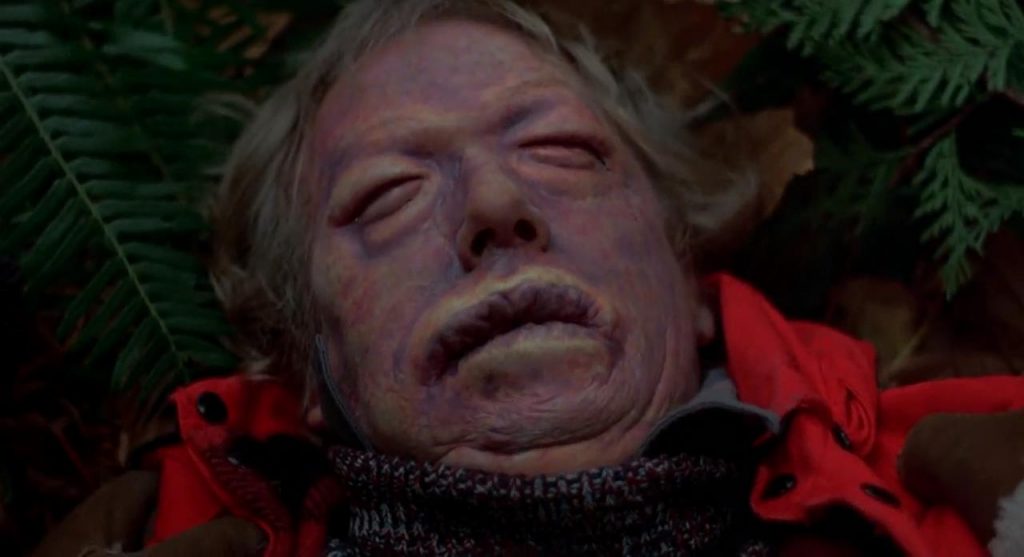 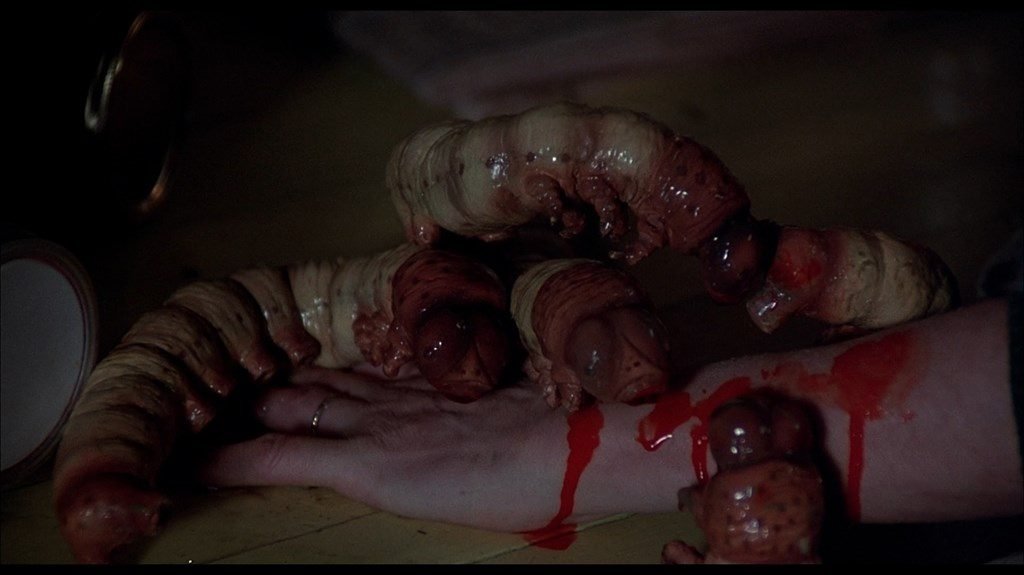 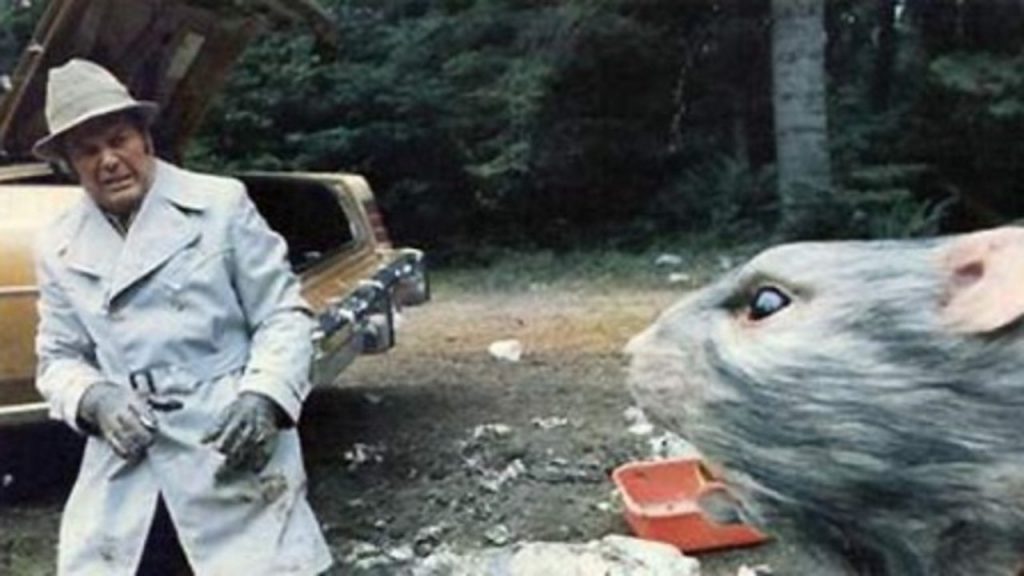 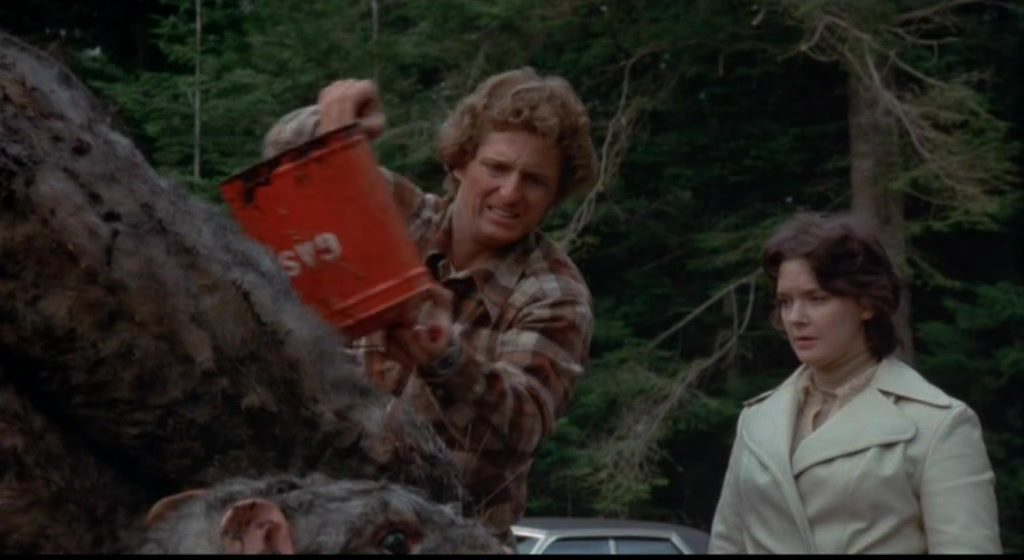