“Oh what do you know. Haven’t you heard of suspension of disbelief?” Edward D. Wood Jr. (Johnny Depp) thinks he knows what the true craft of movie making is. Released in 1994, Tim Burton’s  Ed Wood  tells the story of a true underdog. A young man looking to carve out his place as a Hollywood filmmaker. Trouble is… he’s terrible at it. His scripts are incoherent. The sets are made of cardboard. And he can’t construct a shot to save his life. But he’s got one thing that all the other cheap guys don’t have: heart. And doesn’t that makeup for a complete lack of talent?

Despite winning two Oscars,  Ed Wood  didn’t set the world on fire in 1994. Coming after Tim Burton’s controversial  Batman Returns,  Ed Wood  felt like a major departure for the director. After making big splashes with genre-driven films like  Edward Scissorhands  or  Batman, a dramedy biopic about the man responsible for  Plan 9 from Outer Space  seemed like a sudden turn. Yet, there’s a lot of Burton’s usual subject matter here.  Ed Wood  is a very much the misunderstood loner protagonist Burton relates to, finding solace in a weird group of friends. There’s socialite actor Bunny Breckinridge (Bill Murray), TV psychic showman Criswell (Jeffrey Jones) and barely intelligible wrestler Tor Johnson (George “The Animal” Steele). However, the strongest connection is with washed up monster icon Bela Lugosi (Martin Landau). Lugosi becomes a mentor of sorts for Ed, as Ed helps him cope with addiction and depression. A beautiful friendship that resulted in gloriously bad cinema.

To delve into all of this, Thomas Mariani enlists the help of  Kaycee Jarrard. A fellow podcaster and writer, Kaycee shares a love for the old school Universal Monsters with Thomas. Naturally,  Ed Wood  became the must-cover topic. Sure, it isn’t a horror film, but it’s tied to centrally to both horror history and the nature of horror fandom. The group of misfits  Ed Wood buddies up with are reminiscent of the type of lovable oddballs you find in the horror fan community. Kaycee and Thomas also discuss the lack of need for factual basis in a biopic, how much they miss Johnny Depp trying and how true this is to Tim Burton’s directorial spirit. Well, at least more than a live action  Dumbo  probably will. 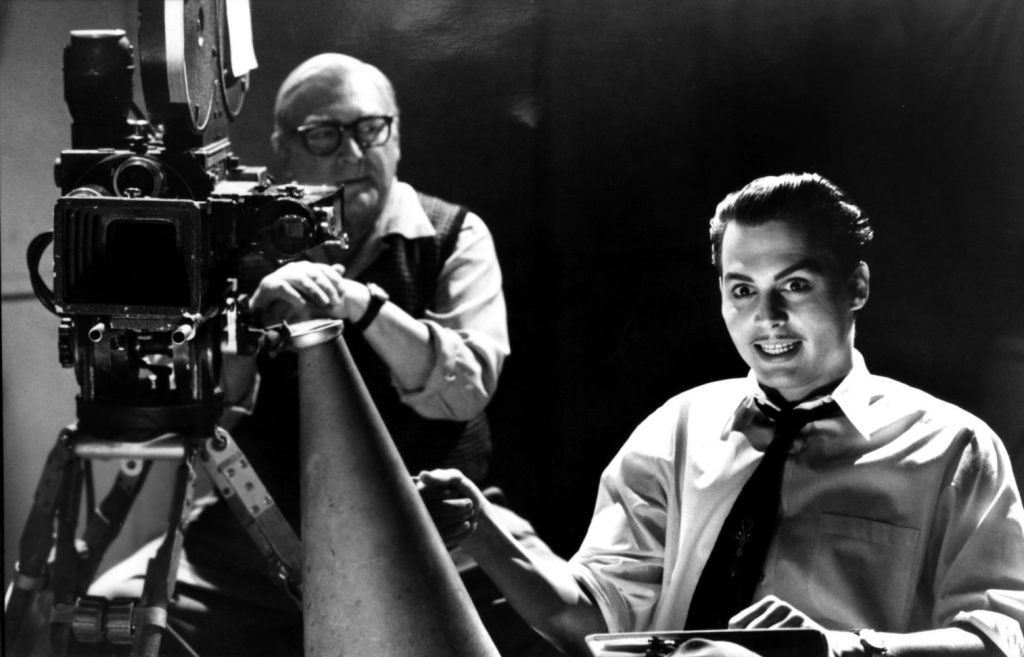 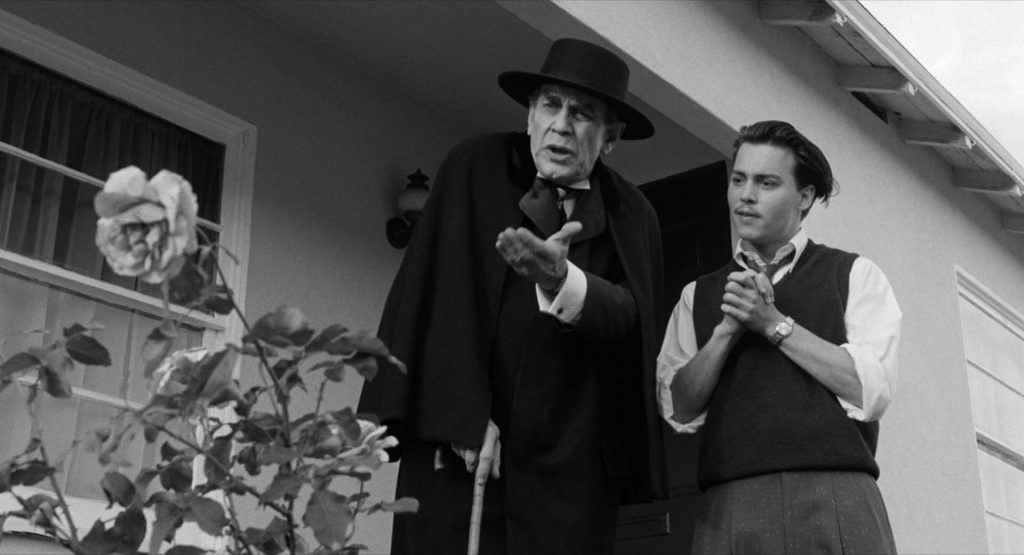 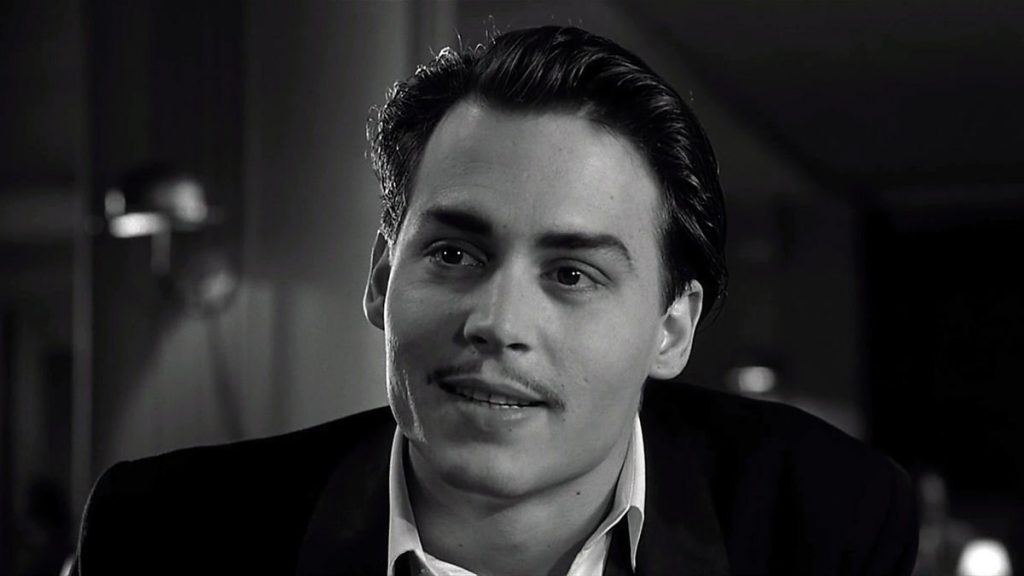