“Pretty Sally Mae died a very unnatural death! … But the worst hasn’t happened to her yet! DERANGED … confessions of a necrophile.” – The tag line Jeff Gillen and Alan Ormsby’s Deranged: Confessions of a Necrophile (1974) is Seventies Drive-In Exploitation at its best. The film, starring Roberts Blossom, is based upon the life of serial killer Ed Gein, considered the most accurate portrayal of his story until Ed Gein released in 2000 The Black Saint and Doc Rotten tackle another groovy horror film from the 1970s.  Joining the grue-crew is  Gruesome Magazine contributor Jeff Mohr.

One of the great things about Decades of Horror 1970s is coming across films not seen in a very long time – or, like Deranged: Confessions of a Necrophile, seen for the very first time. While The Black Saint is a long time fan of the film – fighting for it to be covered on the podcast since the show started, Doc Rotten and guest-host Jeff Mohr are watching the film with a fresh set of eyes each some 42 years after its initial release. Deranged is produced (albeit uncredited) by Bob Clark (Children Shouldn’t Play With Dead Things, Dead of Night, Black Christmas) written by Alan Ormsby and co-directed by Jeff Gillen. Roberts Blossom stars as Ezra Cobb, modeled after Ed Gein. Blossom may be recognized from his later roles in Christine (George LeBay) and Home Alone (Old Man Marley). Santos gets to share his love for the film and finds Doc and Jeff equally impressed by the low budget shocker.

The story follows Ezra Cobb after his mother passes away. Lost without her, he resorts to digger her up nearly a years after her death. Studying taxidermy, he hatches a plan to restore her and begins robbing graves for “materials.” Before long he sets his sights on fresher materials and the body count rises – as his madness grows. Blossom’s performance drives the film but the effects – from first time effects artist Tom Savini – display in gruesome detail. One particular scene, long cut from the film restored in recent years, has Cobb peeling back the scalp of one victim so he can scoop out her brains. Later when his affection for a young waitress turns violent, the audience is treated to a dinner scene reminiscent of a later 1974 classic The Texas Chainsaw Massacre. The film is made for fans of Seventies drive-in horror films. Catch it if you can. 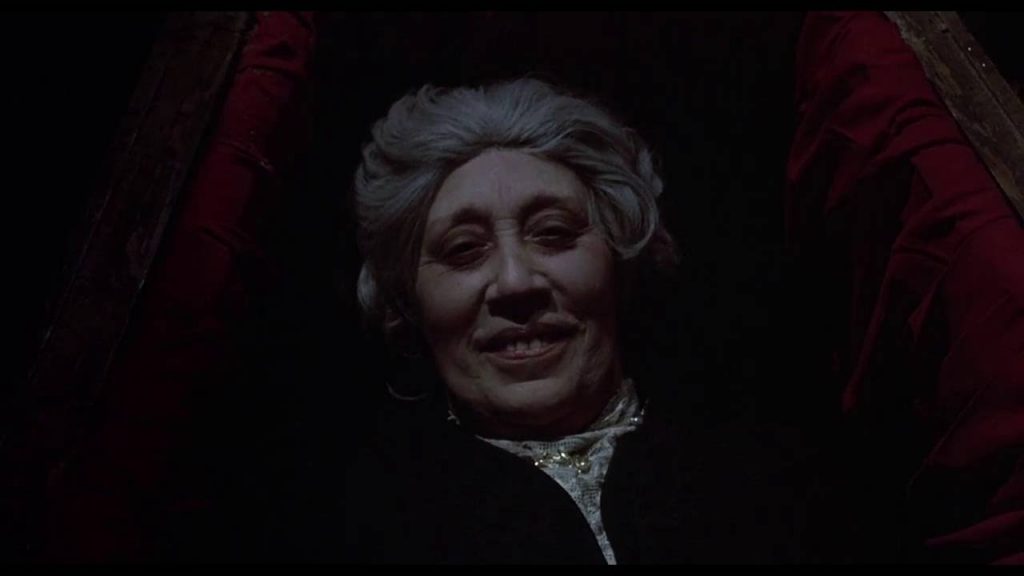 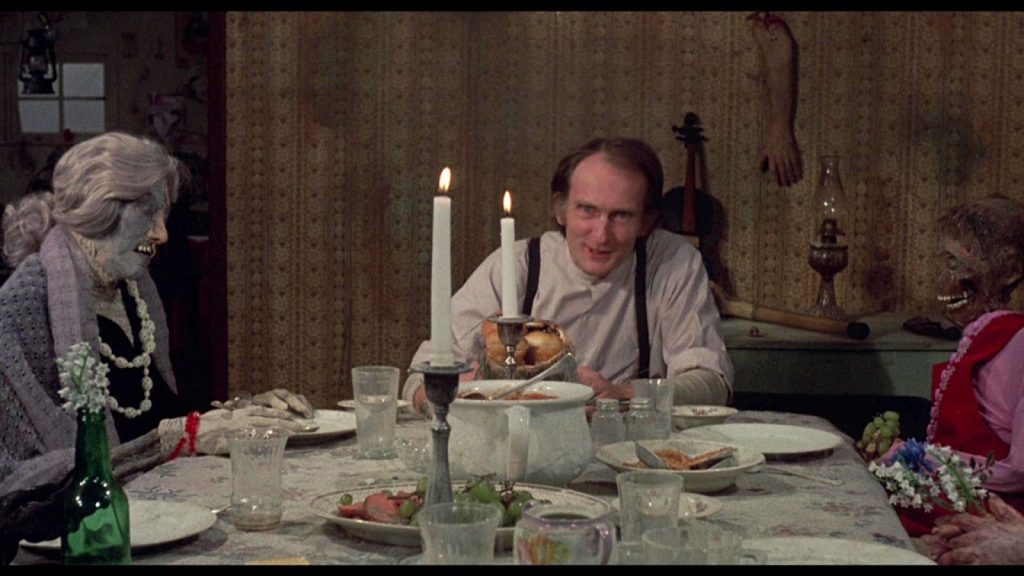 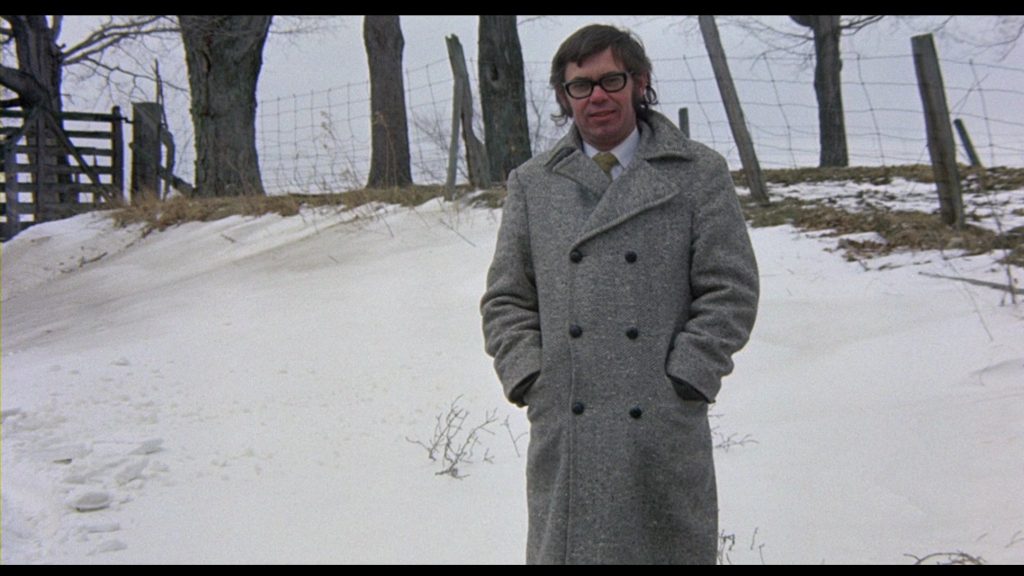 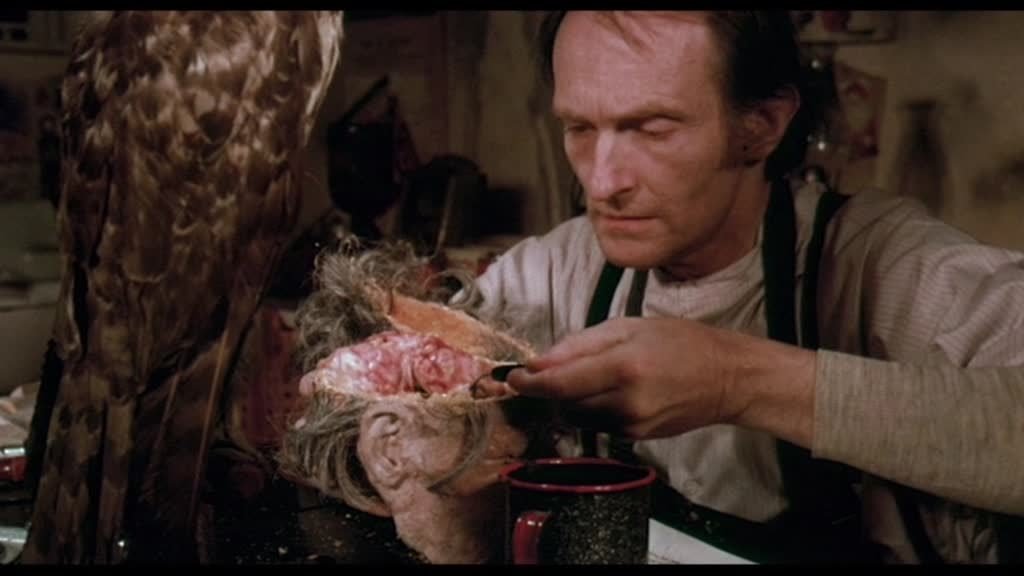 http://traffic.libsyn.com/docrotten/DOH_TCE_E003_-_CreatureFromtheBlackLagoon.mp3Podcast (dohclassic): Play in new window | Download (Duration: 1:11:29 — 65.5MB)Subscribe: RSS“We didn’t come here to fight monsters! We’re not equipped for it!” Join the Decades of Horror: The Classic Era’s Grue-Crew – Chad Hunt, Erin Miskell, Jeff Mohr, and Joseph Perry – as we take a deep dive (and we do mean DEEP!) […]

http://traffic.libsyn.com/docrotten/DoH70s_87_TheNightStrangler_20181213.mp3Podcast: Play in new window | Download (Duration: 1:13:41 — 33.8MB)Subscribe: RSS“This is the story behind the most incredible series of murders to ever occur in the city of Seattle, Washington. You never read about them in your local newspapers or heard about them on your local radio or television station. Why? Because the facts […]

[iframe style=”border:none” src=”http://html5-player.libsyn.com/embed/episode/id/2879480/height/100/width/480/thumbnail/no/theme/legacy” height=”100″ width=”480″ scrolling=”no” allowfullscreen webkitallowfullscreen mozallowfullscreen oallowfullscreen msallowfullscreen] Join us this week as we revisit and remember the excellent of Ghostbusters (1984) for its 30th Anniversary on episode 67 of the Monster Movie Podcast. The podcast takes a loving and hilarious look back at Dr. Peter Venkman, Dr. Raymond Stanz and Dr. […]