“It can’t rain all the time.” Eric Draven (Brandon Lee) assures young Sarah that the chaos of the world won’t last forever. This declaration is one of many examples of Eric Draven taking on the heroic mantle of trying to protect the decaying city around him in The Crow (1994). Time to turn on that The Cure track and fly with a crow as Thomas Mariani brings you the second  dive into the horror filled decade that is the 1990s.

Despite the tragic events of the production that took Brandon Lee from this world, THE CROW  still remains one of the more memorable and stylish turns in the horror action subgenre. In the wake of Tim Burton’s Batman, The Crow took the burgeoning comic book film adaptation concept and gave it an R-rated edge. The massive coats and gun toting action here influenced everything from The Matrix to Underworld. Director Alex Proyas even gave a sense of scale to this city that Christopher Nolan owes a bit of a debt to. Hell, even the late Heath Ledger owes a debt to Brandon Lee’s visceral yet manic performance The Crow for his Joker. Oh, and Ernie Hudson is there too.

But who does Thomas Mariani recruit to help examine the artifice of The Crow? A new voice outside of The Grue Crew for everyone to hear. His name is Ryan Corderman, a fellow young film fan who shares his thoughts with excited exuberance.  Together, they talk about the excellent set design, “edge lord” costumes and the grandiose mishmash of 90s hits that was the original soundtrack. Nothin says “90s” like The Cure and Stone Temple Pilots, am I right? If you’re curious to hear more from Mr. Corderman, you can check out his twitter  @StuffITextAidan  for all the hilarious and unfiltered thoughts. 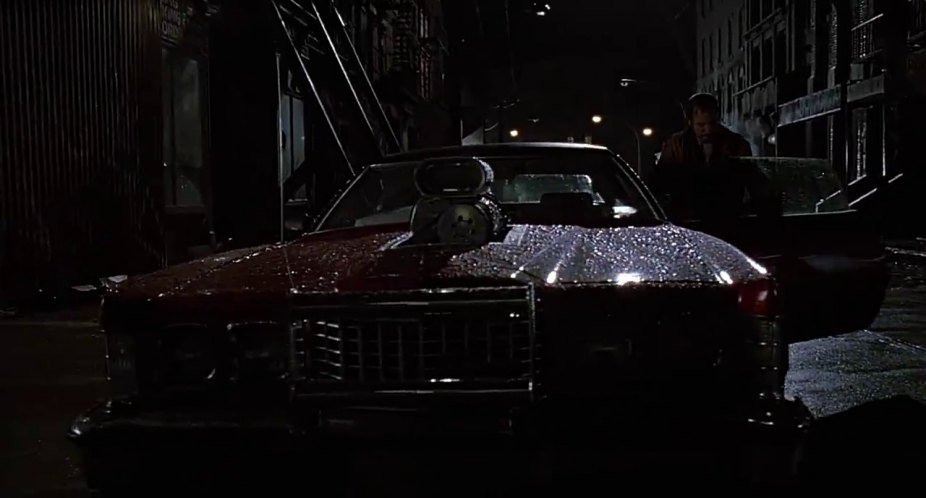 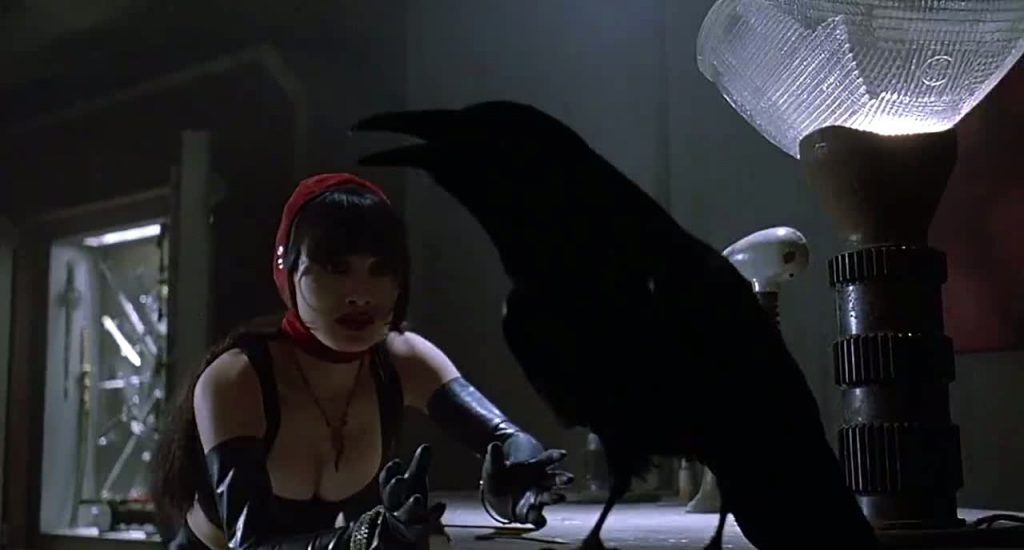 https://traffic.libsyn.com/secure/docrotten/DoH70s-119-CryOftheBanshee.mp3Podcast: Play in new window | Download (Duration: 49:57 — 23.0MB)Subscribe: RSS“Don’t you know this house is cursed? You are cursed, and Edward’s cursed, and everybody’s cursed.” Sounds like Oprah’s […]