In September of 2016, two podcasters disappeared in the woods near Burkittsville, Maryland while recording a secret podcast. A week later, their raw recordings were found. That’s right! In anticipation of the super secret film Blair Witch, Gruesome Magazine recorded a super secret show for all you loyal Grue Believers. We’ve already got shows about horror from the 1970s and 1980s, but what about the decade all the kids are talking about on their Buzzfeeds and Twitters: The 1990s?! To kick off a podcast all about  this rebellious, curious and underrated decade for horror, host Thomas Mariani decided to bring on found footage fan Doc Rotten to record an episode all about 1999’s  The Blair Witch Project!

It’s the film that launched a thousand viral marketing campaigns. The film that introduced the idea of found footage as a horror genre. The film that convinced about $250 million worth of audiences that they totally saw something spooky in the woods… even though they didn’t. Thomas and Doc  dive deep into the mind games directors Eduardo Sanchez and Daniel Myrick played on audiences at the time, creating a mythology and experimental style of horror filmmaking that divides audiences to this very day. There’s plenty to say about the build up, the crazy production turn around and how impactful this little indie was on both horror and general filmmaking in the oncoming new millennium. Is  Blair Witch Project  a truly spooky affair? Does its tricks still send shiver down our spines 16 years later? Or was it all just much ado about nothing? Find out as Thomas Mariani and Doc Rotten dissect every detail… while they can! 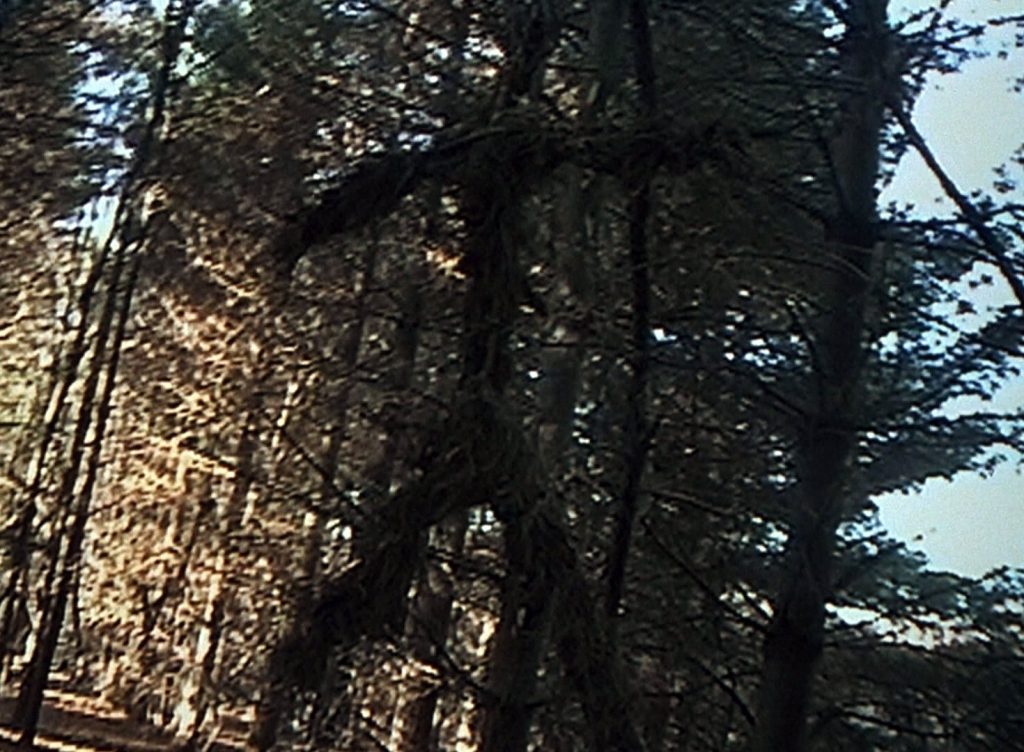 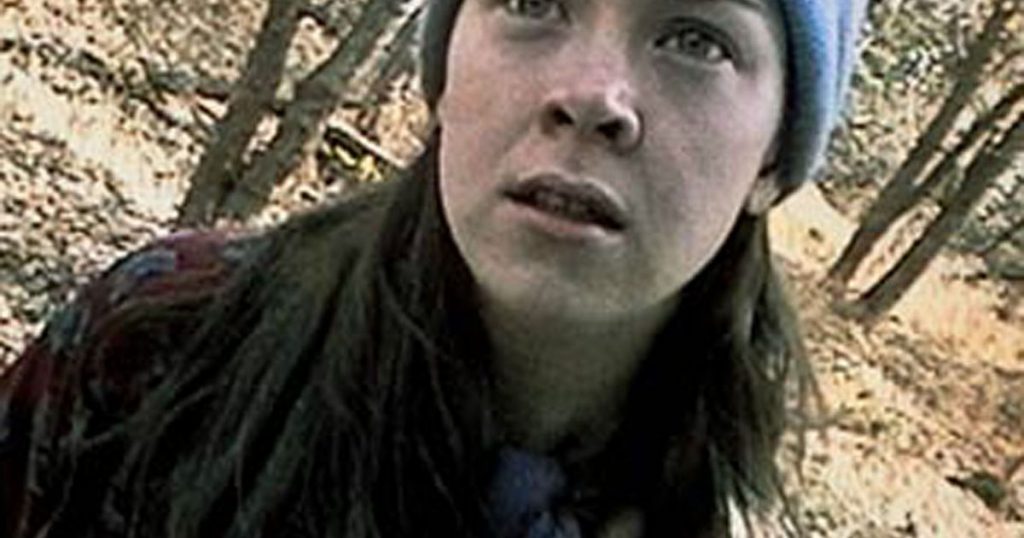 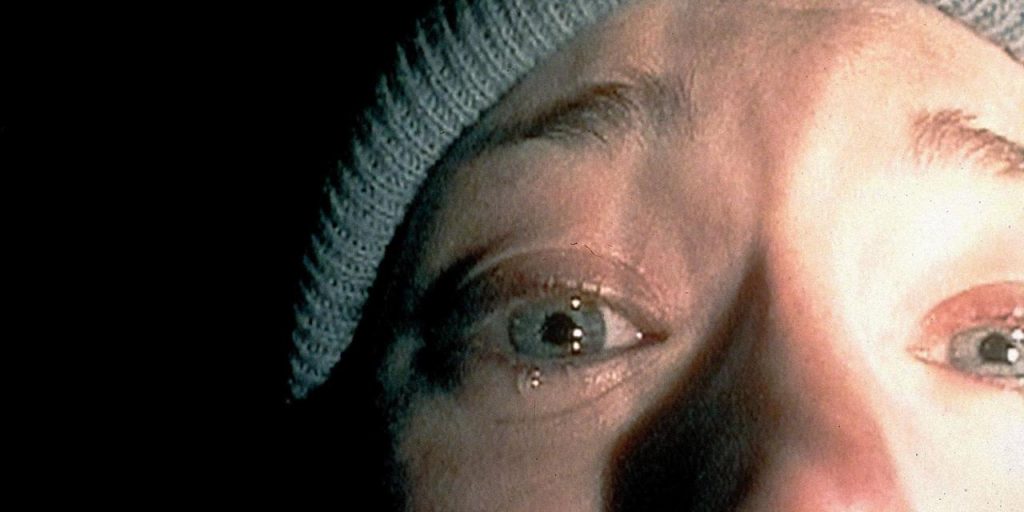