“To Stop This Mutha Takes One Bad Brutha” – The tagline from William A. Levey’s  Blackenstein  (1973) promises a smashing blacksploitation classic that fails to  materialize. However, that does not mean the film doesn’t have its own merits. Woot! Let the fun begin! The Black Saint and Doc Rotten tackle another groovy horror film from the 1970s.  Joining the grue-crew is  Gruesome Magazine contributor and the  host of Decades of Horror The Classic Era Jeff Mohr.

Blackenstein was released on August 3, 1973. It made serious  bank for its paltry $80K budget. The film itself is something to be seen. It is a disaster but yet somehow it is incredibly entertaining. The Grue-Crew dive into what makes Black Frankenstein enjoyable despite its many flaws. The cast ranges from the experienced – John Hart, who once played The Lone Ranger on TV – to the novice – Joe De Sue, who plays the titular monster. The plot mixes standard Frankenstein nonsense with imaginary science about DNA. Actress Ivory Stone stars as a doctor who reaches out to Dr. Frankenstein to save her boyfriend who returned from Viet Nam seriously maimed. The result is a creature that would make Karloff blush. On, my!

The Black Saint, Doc, and Jeff spend a bit of time – partially due to all the terrific extra content on the Severin  Blackenstein Blu-ray – discussing the career and tragic death of the film’s writer, Frank R. Saletri. If he had been able, he would have produced films such as Sherlock Holmes in the Adventures of the Golden Vampire, The Fall of the House of Blackenstein, and Black Frankenstein Meets the White Werewolf. Of course, rumor has it that his script for Black the Ripper was actually filmed. We may never know. Mr. Salertri was murdered in 1982 and his death remains unsolved. His story is as larger-than-life as the film on the Blu-ray. 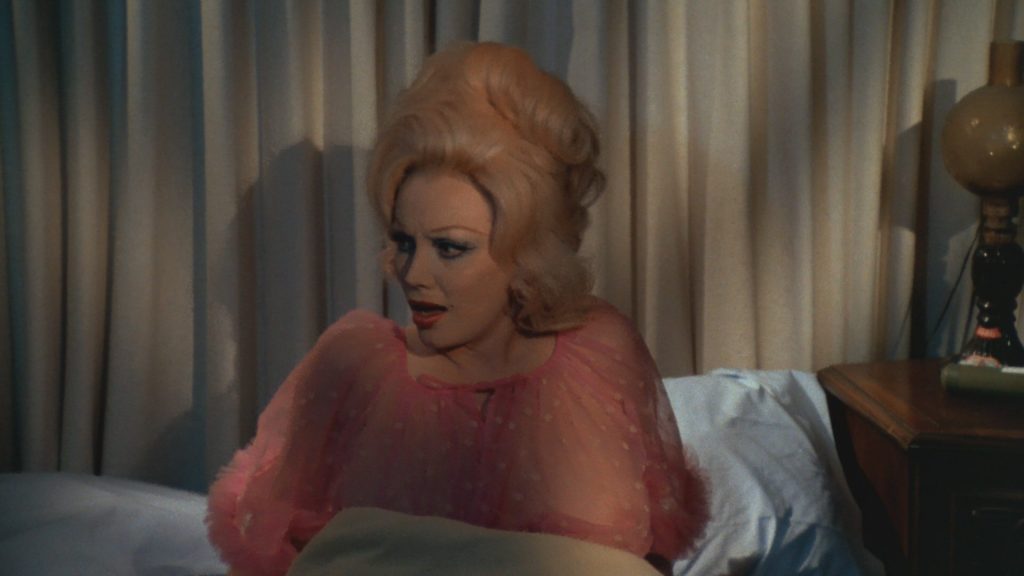 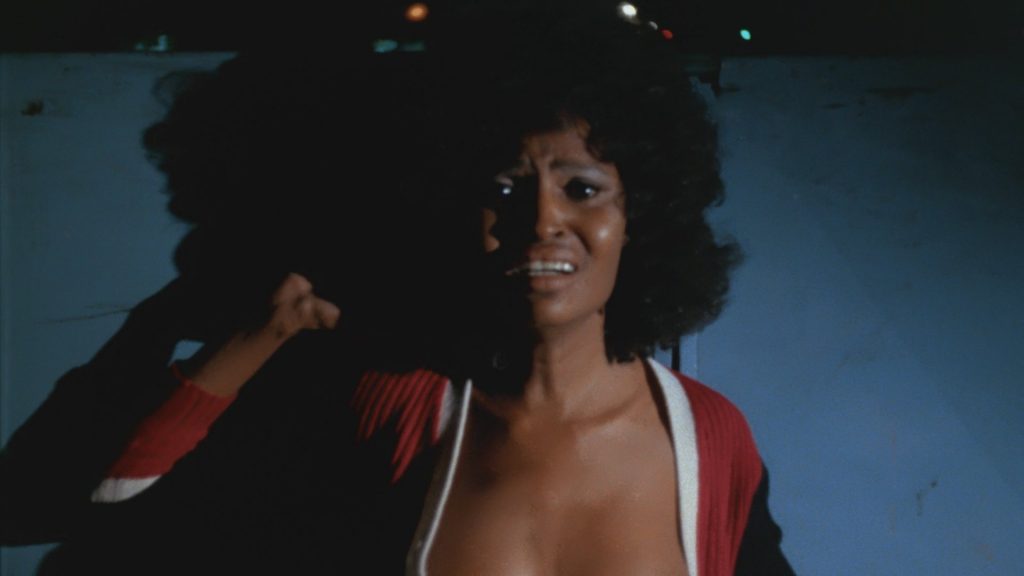 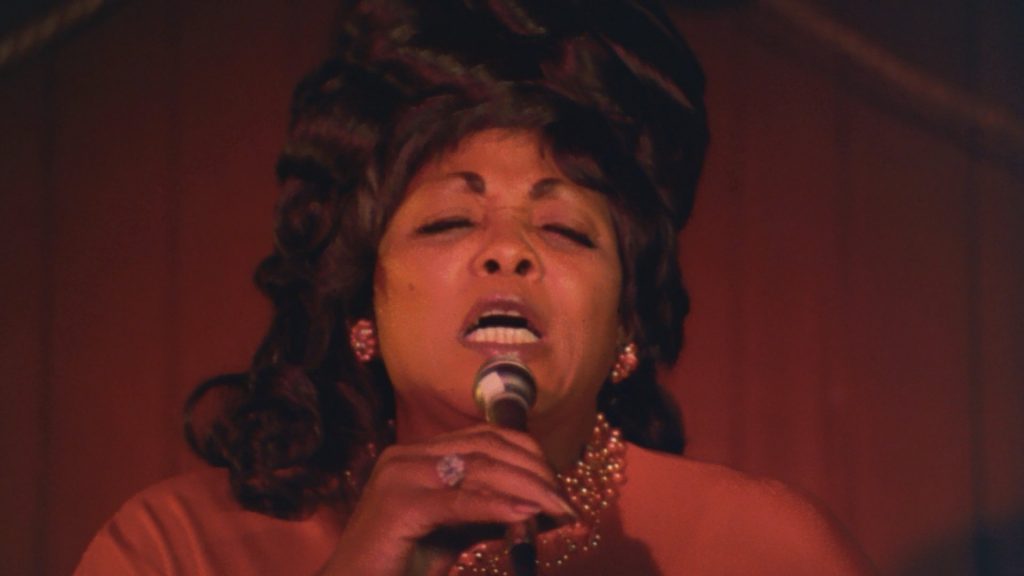 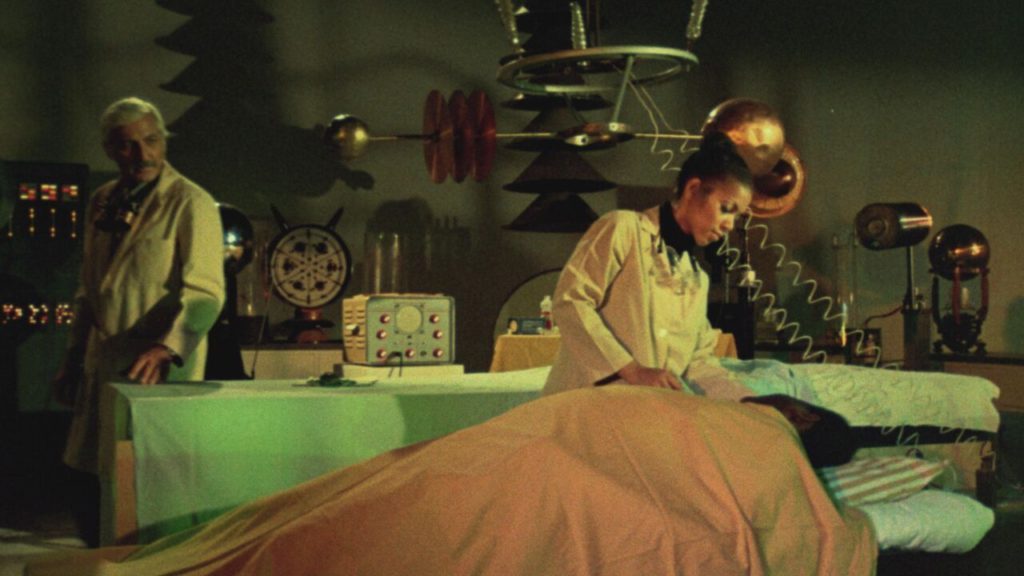 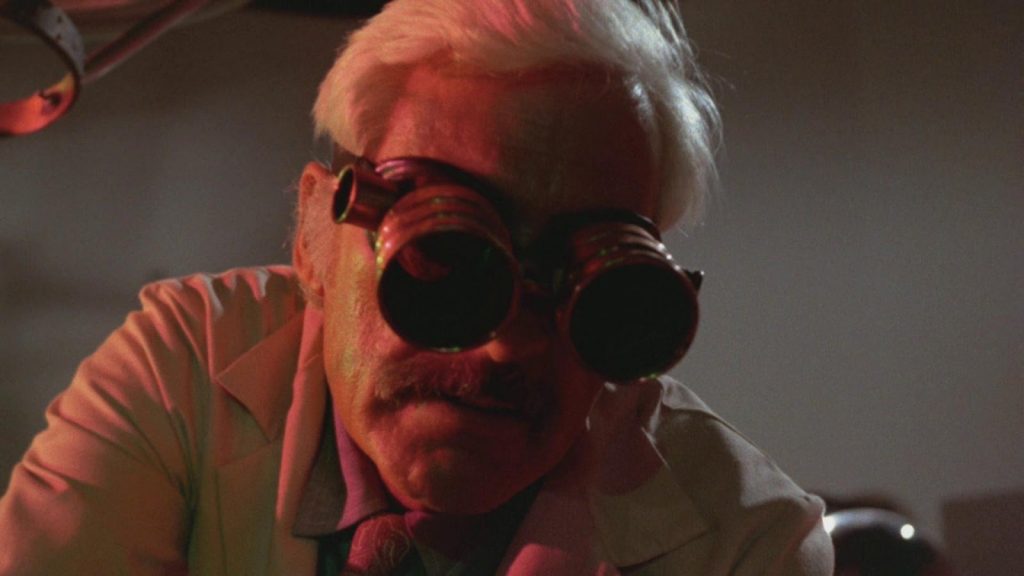