As Above, So Below  (2014)  fails to make an impression at the box office and leaves Santos underwhelmed. Doc, on the other hand, fights for the film in a heated discussion about the Dowdle Brothers, Perdita Weeks and found footage. The film gets the full-on HNR treatment.

Dave  shares  the horror news of the week  with information about  Lars Von Trier, Wesley Snipes and Scooby-Doo. Joseph Perry returns this week with more details from PiFan, the extraordinary fantasy film fest from South Korea, and Thomas discusses  Doctor Who.

As Above, So Below  (2014)
John Erick Dowdle and Drew Dowdle return to found footage with  As Above, So Below, a low budget b-movie adventure horror flick set in the catacombs below Paris. The film sparks a lively discussion with the Doc, Thomas and Santos bringing different takes on the film and its successes and failures. Review ends near  the 53 minute mark. 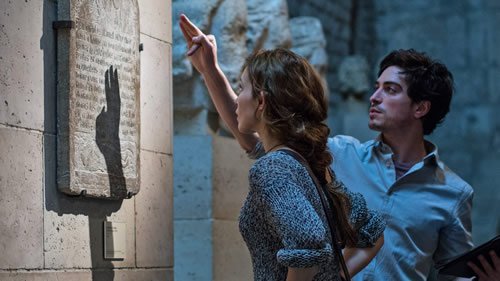 What Have You Been  Watching: Doctor Who
Thomas weighs in on the introduction of Peter Capaldi as the 12th Doctor. Doc is also watching the BBC America presentation of  Doctor Who  and champion the second episode while cautioning the confusing approach of the first of this season.

What Have You Been Watching:  PiFan 2014 report from Joseph Perry
The  Puchon International Fantastic Film Festival is a popular annual event in  South Korea. Joining us from the festival floor is HNR fan turned man-on-the-street reported, Joseph Perry wraps up his coverage of the genre film festival.

Horror News of the Week for 09/01/2014
Dave Dreher  shares the Horror News of the Week beginning with news of the remake of Escape From New York getting ramped up once again. Then he dives into the idea that Lars Von Trier is developing a horror TV show. There’s more  Hannibal  news this week including a new Hannibal Cookbook. Wesley Snipes is ready to return as Blade. The HNR crew are not so eager for that to happen. Artist  Travis Falligant takes Scooby Doo face to face with many of modern day horror icons. Hilarity ensues. 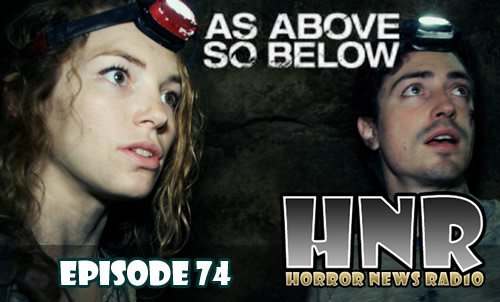 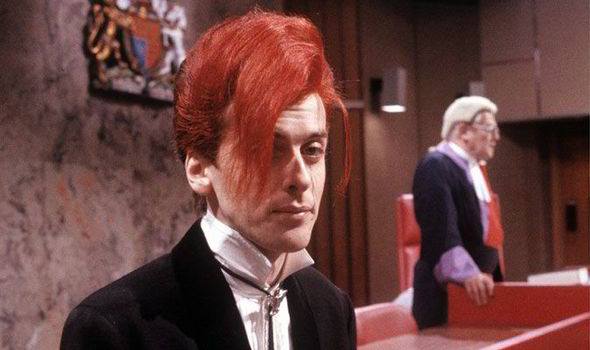 http://traffic.libsyn.com/docrotten/DoH70s_InfraMan_20181115.mp3Podcast: Play in new window | Download (Duration: 1:02:16 — 28.9MB)Subscribe: RSS“Greetings to you, Earthlings. I am Princess Dragon Mom. I have taken over this planet. Now I own the Earth and you’ll be my slaves for all eternity.” Oh no! What will we ever do? Never fear fellow Earthlings! Infra-Man to the rescue! Join […]